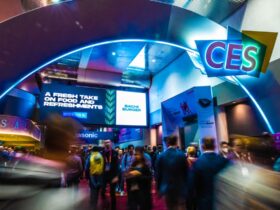 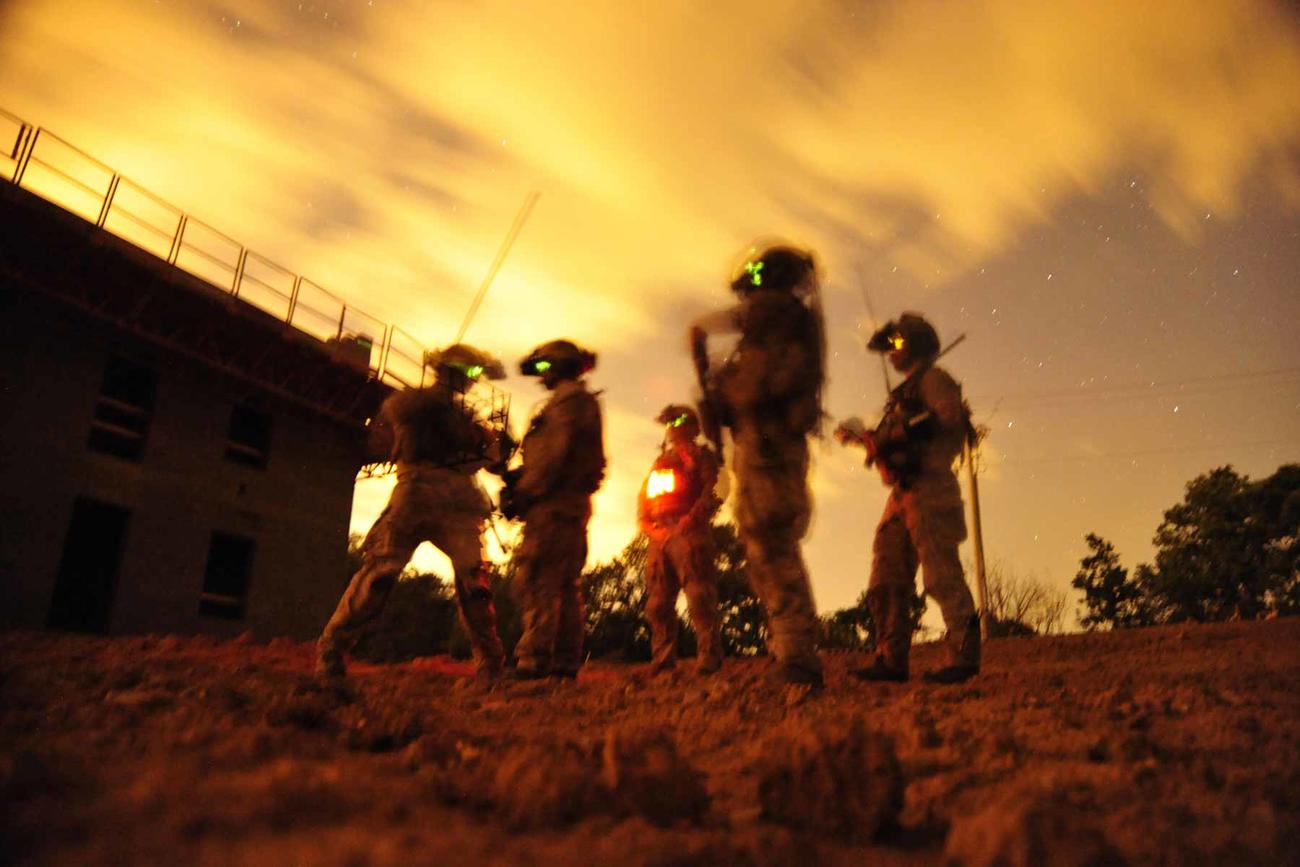 In the past three years, two women were selected to start the grueling process of becoming Navy SEALs, but neither made it, Military.com has learned.

During a meeting Sept. 13 of the Defense Advisory Committee on Women in the Services, or DACOWITS, a Navy officer told the board that there were two women currently in the “pipeline” to become Navy SEALS — one enlisted and one officer.

But when asked for clarification, a Navy Special Warfare Command spokesman said the officer misspoke. Instead, three female sailors are pursuing paths to become Special Warfare Combatant Craft Crewmen, and one officer is waiting for results from the SEAL Officer Assessment and Selection Board to determine whether she will be offered a SEAL contract.

Read Next: Abortion Bans Will Affect 80,000 Female Troops and May Push More Out of the Military, Rand Says

The spokesman added that two enlisted women were offered SEAL contracts — a requirement to enter Naval Special Warfare but only one step on the way to becoming a SEAL — in 2019 and 2020 and began training but left early in the process. The spokesman declined to say at what stage they left, citing the “integrity of Naval Special Warfare Center courses and the privacy of its candidates.”

With the first women graduating from Army Ranger School in 2015 and the Defense Department opening all military occupational specialties and ratings to women in 2016, female troops have made inroads into nearly all areas of service.

Still, the special operations community, with its physical demands and high operations tempo, has remained elusive to female troops.

But breaking the glass ceiling of the Navy SEALs has proven difficult.

To date, 13 women have been chosen for Special Warfare Combatant-Craft Crewman training, with one completing the course and becoming the Navy’s first female Naval Special Warfare operator — the boat operators who transport Navy SEALs and conduct their own classified missions — in July 2021.

Eight women have participated in the SEAL Officer Assessment and Selection process in the past seven years. Two completed assessment and selection, although they did not receive SEAL contracts, according to the Navy.

“Although neither were selected for a contract, female service members and civilians have a rich history of service within NSW, and their diverse talents and capabilities will continue to evolve and professionalize the NSW force,” the spokesman said in an email to Military.com.

To become a Navy SEAL or Special Warfare Combatant Craft Crewman, candidates must meet certain physical, intellectual and medical requirements before they are offered a contract.

Once they receive a contract, they enter the “pipeline,” which begins with the candidates attending a seven-week Naval Special Warfare Orientation in Coronado, California.

If they make it through that orientation course, candidates begin their specialized training, while enlisted SEAL candidates move on to Basic Underwater Demolition/SEAL (BUD/S) training.

Officers who want to become Navy SEALs must endure the physically demanding two-week SEAL Officer Assessment and Selection course before a board decides whether they should be given a contract, after which they would enter BUD/S.

The female instructors — the Navy plans to increase their numbers from four to 11 — help “normalize” for students the idea of women working alongside men, Birch said, and provide “downrange credibility” for female recruits who may be interested in Special Warfare.

As for outreach, the service is working with women within the Navy and other branches to attract candidates, he said.

“Obviously, we can’t have [female] SEALs go out to the industry, because we don’t have any yet, so it has to start somewhere,” Birch said.

Related: The First Woman Has Made it Through SEAL Officer Screening