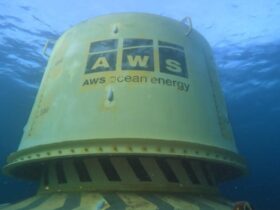 How This Underwater Buoy Captures the Ocean’s Power 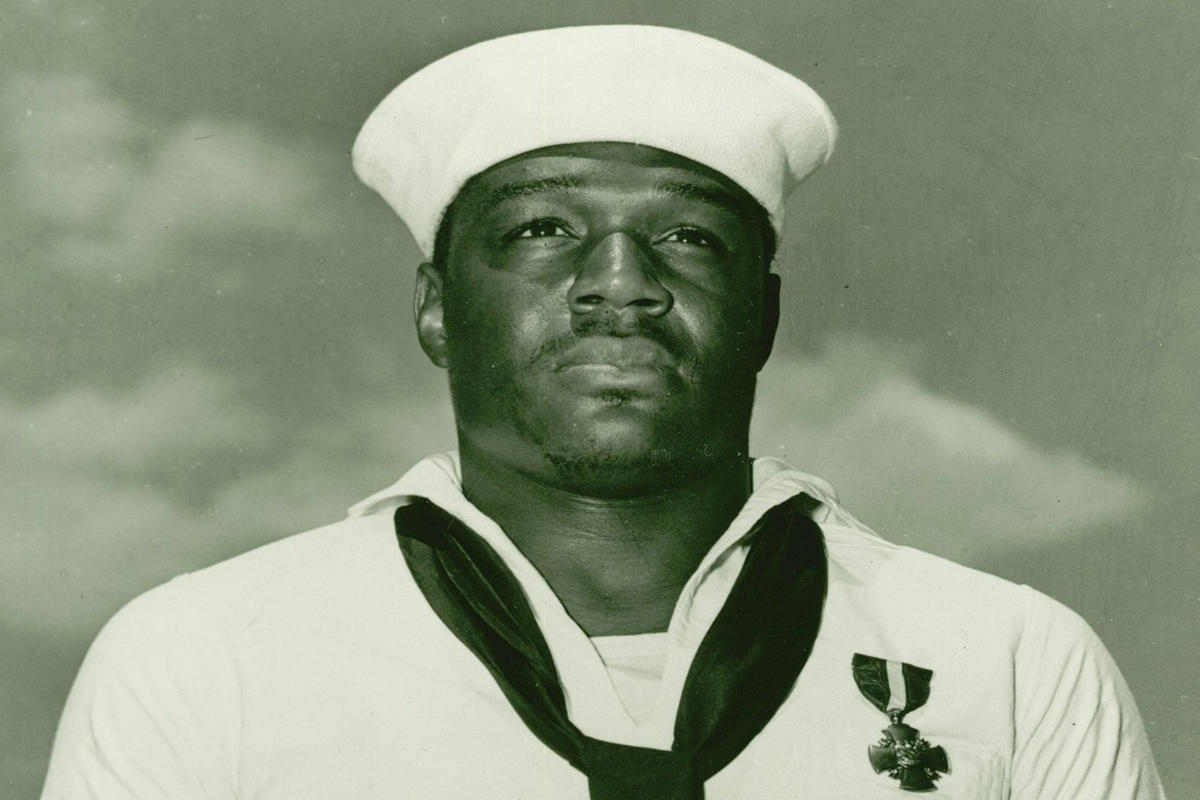 Linda Thomas isn’t related to either of the World War II sailors whose stories of heroism move her to the point she wants “to stand on the street corner and say, ‘Listen, you’ve gotta hear this; this is so amazing.’”

But the more she learned, the more the Caroline County resident felt connected to the late veterans, both through her own DNA as a Black woman and her interest as a student of all things history, especially related to the military.

A three-time past president of the Virginia conference of the NAACP, Thomas has taken up the cause of seeking the Medal of Honor, the nation’s highest military decoration, for the two Black service members.

She’s reached out to about a dozen members of Senate and Congress, of both political parties, encouraging them to have President Joe Biden issue an executive order. She’d like to see honors go to Doris “Dorie” Miller, who moved the injured to safety and shot down planes at Pearl Harbor, using an anti-aircraft gun he’d never touched before the attack, and Charles French, nicknamed a “human tugboat” for the way he swam through shark-infested waters, pulling a raft loaded with injured crew members.

“It’s the type of story that captures your imagination no matter what side of the aisle you are on,” Thomas said, explaining that in her pitch, she tells politicians: “If ever you’ve needed a moment that said, I can look past party and politics and everything else going on in the world and just do the right thing … this is it.”

Virginia Sen. Tim Kaine wrote letters about Miller and French to the president last month, little more than a week after Thomas first called his office. He said part of his work on the Senate Armed Services Committee involves ensuring “that our veterans receive the recognition they deserve for their valor and sacrifice to our country. That work includes urging President Biden to posthumously award Doris Miller and Charles French with Medals of Honor.”

She hopes other legislators will do the same. She’s called members of the Senate and Congress in Nebraska, where French lived, as well as Texas, where Miller was born. She’s also reached out to several politicians in Virginia, readily admitting the men have no connection to the state other than Miller’s service in Norfolk.

“I said they are not Virginians, but I want to treat them as if they are adopted sons of the commonwealth,” she said. “That was my inspiration, as if they were my uncles.”

Thomas first heard about Miller when she was a fourth-grader in Baltimore schools, then picked up a few more snippets about his service when she was in college. A mess attendant third class on the battleship West Virginia, Miller was gathering laundry the morning of Dec. 7, 1941, when he heard the alarms blare. The Japanese were attacking Pearl Harbor and his ship was being hit from below by torpedoes and from above by enemy fighters.

In the midst of the carnage and chaos, Miller started helping carry the wounded to safe quarters, including the ship’s captain, Mervyn Bennion, who died from his injuries. Even though he’d been ordered to abandon ship, according to the Department of Veterans Affairs website, Miller fired an unmanned .50-caliber Browning machine gun at the swooping planes until he ran out of ammunition. The Navy confirmed he shot down two planes while other reports suggested the number could be as high as six.

He was “one of the most unsung American heroes of World War II,” states the VA website. “His actions … helped save many lives and served as an inspiration to countless others.”

Thomas is just as impressed by French, dubbed the “human tugboat” by the Navy after his ship, the USS Gregory, was sunk by Japanese destroyers during the Battle of Guadalcanal. He also was a mess attendant because that was one of few positions available to Black sailors during the days of segregation, according to the Navy story about French.

“Black men and white men were not permitted to swim together, even during Navy swim calls in the ocean,” states the website. Those rules no longer held in the early morning hours of Sept. 5, 1942, after Japanese ships destroyed the Gregory and turned their guns on the crew, including French, floating on makeshift rafts in the water.

French gathered injured shipmates, piled them on a raft and tied a rope around his waist. Navy Ensign Robert Adrian, who had leg injuries and blast fragments in his eyes, said he tried to talk French out of getting into the shark-infested waters, but French said he was more afraid of the Japanese.

“Just tell me if I’m going the right way,” he said, according to the Navy story.

While Navy reports cite that both Miller and French served during segregation, the accounts don’t paint the picture as thoroughly as Thomas does when she shares their stories. The men French loaded onto a life raft–just as those Miller moved to safety or defended from more harm while manning a gun he hadn’t been allowed to touch–“are people that would not speak to you under regular circumstances,” she said.

“They did not know your name,” she continued. “When asked, the survivors said, well, I think his name is French because you were basically called ‘Cookie’ if you were below deck, cooking and serving and being a steward. You had no identity. It was like the porters on the railroad, who were all ‘George.'”

Thomas said that “lack of humanity,” especially, is what motivated her to make the medal mission her latest volunteer effort. Both Miller and French have been highly decorated for their service, but Thomas wants to see them awarded the top honor.

Her husband, Floyd, has served on the Caroline Board of Supervisors for 30 years, and she lists “volunteer” as her primary work. In addition to her NAACP service–and she proudly points out she’s the organization’s only state president elected unanimously, twice–Thomas has helped with various nonprofits involving the library and Caroline’s Promise, an organization for youth.

She’s also volunteered in the schools and regularly tutored children who had problems with reading. Many of her students were Black males and she reveled in sharing stories she gleaned from her own studies of Black history. She saw their eyes light up after she told them about the Black men in the 54th Massachusetts Infantry Regiment who were featured in the movie, “Glory.”

Her account goes beyond what Hollywood depicted. She talks about soldiers who had placed their wounded on trains after the Battle of Olustee, Florida, and how their train broke down with Confederate forces half a day’s march behind them. They couldn’t fix the train and they couldn’t leave the wounded behind for the enemy, so members of the 54th pulled the train 10 miles to help.

There’s a watercolor painting on the Smithsonian website depicting the event.

“It’s one of those amazing things I’ve heard. I love telling that story,” she said.

Thomas hopes to add the feats of Miller and French to her stories, with the added distinction that the men earned the Medal of Honor seven decades after their service.

© Copyright 2022 The Free Lance-Star, Fredericksburg, Va.. All rights reserved. This material may not be published, broadcast, rewritten or redistributed.