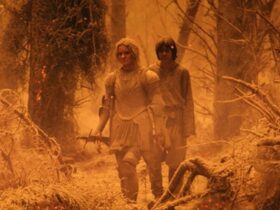 ‘The Rings of Power’ Episode 7 Recap: What Isn’t on Fire? 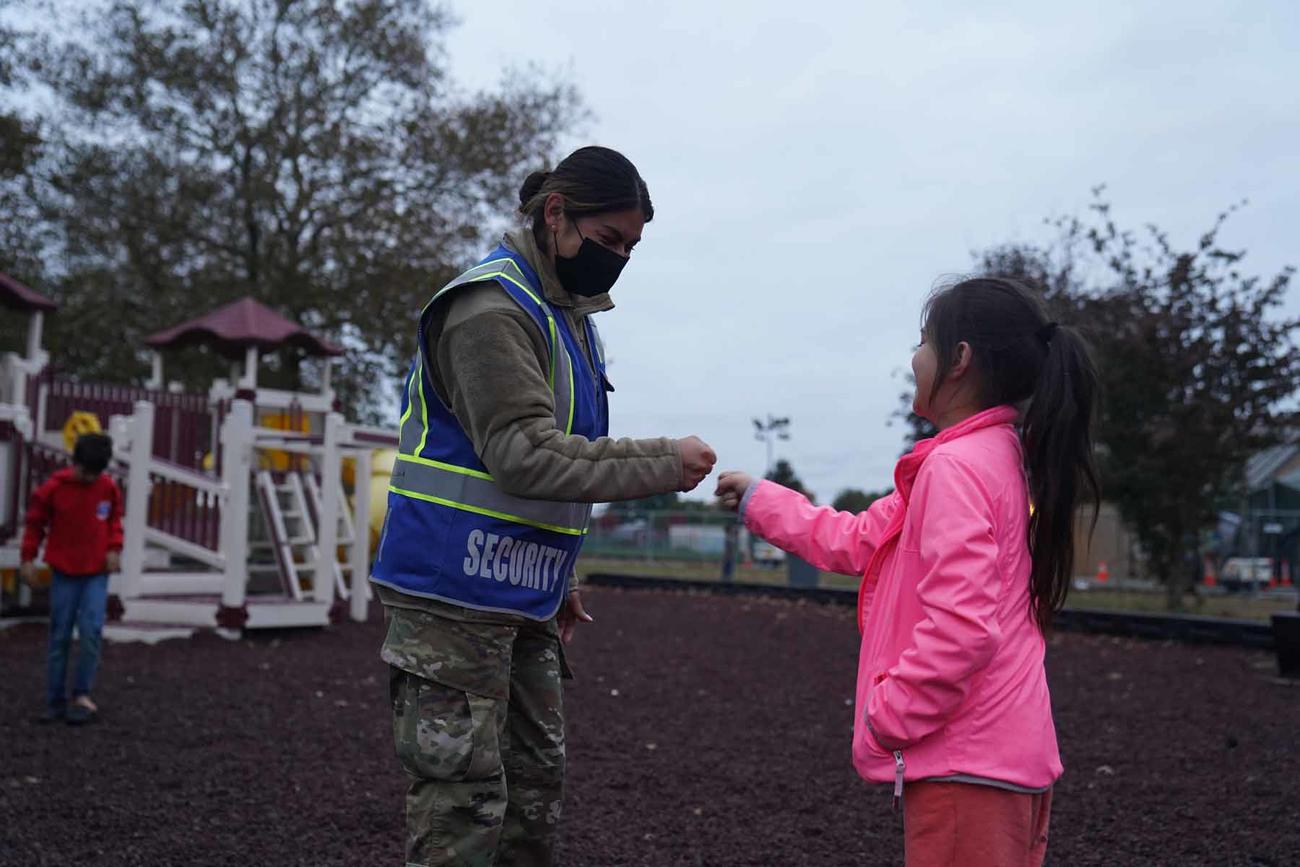 After sleeping on the lawn outside the U.S. Capitol building for five nights, Anees Khalil got an unwelcome wake-up call. The source? Sprinklers.

But an unplanned shower during a 24/7 protest outside the U.S. seat of government is a minor inconvenience compared to being held captive by the Taliban for more than 100 days as he and his naval reservist brother, Safi Rauf, were this year after helping Afghans flee.

He said the stakes for the protest are too high to give up as the protesters seek a path for Afghan refugees brought to the United States after the fall of Kabul to become legal permanent residents.

“This is a five-star hotel compared to that,” Khalil said in comparing the protest to his Taliban captivity. “We are here, and we will keep fighting.”

Khalil, a U.S. green card holder who founded the Human First Coalition with his brothers to help those fleeing the Taliban, is among a group of Afghans and veterans pushing for the passage of what’s called the Afghan Adjustment Act through a “fire watch” on Capitol Hill.

The protest is emulating veterans’ successful tactics in pushing for passage of the PACT Act, the sweeping veterans toxic exposure legislation that became law last month. In late July and early August after Republicans blocked a Senate vote on the bill, veterans camped out at the Capitol for days until senators gave it another vote and it passed.

Some of the same veterans involved in the PACT Act protest are back for the Afghan Adjustment Act, motivated by deep connections to Afghans who served as interpreters or otherwise helped the U.S. war effort.

Unlike the PACT Act fire watch, most participants for the Afghan Adjustment Act protest are taking shifts rather than staying all day, every day in an effort to increase the group’s stamina. The group has also set up solar panels to power electronics and will soon have Starlink satellite internet, a sign they are digging in for the long haul. Tuesday was day six of the protest, and participants are vowing to be there until the Afghan Adjustment Act passes, even if it takes months.

About 16 people were at the protest when Military.com visited Tuesday afternoon, but participants say the crowd size swells to about 50 at night when people get off work.

Most of the tens of thousands of Afghans brought to the United States in 2021 during the U.S. military’s frantic evacuation after Kabul fell to the Taliban were admitted to the country under a temporary status known as humanitarian parole.

Parole does not provide a pathway to apply for legal permanent resident status, commonly known as green cards. Some Afghan refugees were given two years of protection to stay in the United States, but some were given only one, meaning their parole has already expired. Parolees can apply for asylum, but the already taxed immigration system may not be able to handle the influx of thousands of Afghans and they could be left waiting years for an answer.

The Afghan Adjustment Act seeks to address those issues by creating a streamlined process for the evacuated Afghans to get green cards. The Department of Homeland Security would also have to establish new vetting procedures for the Afghans moving through that process.

The bill was formally introduced in the House and Senate earlier this year on a bipartisan basis. But some Republicans have opposed it over claims Afghan refugees were not sufficiently vetted during the evacuation.

Supporters of the legislation are hoping to get it attached to a stopgap spending bill Congress has to pass next week to keep the government open after the fiscal year ends Sept. 30.

But asked by Military.com last week whether provisions to aid Afghan refugees would make it into the spending bill, known as a continuing resolution, or CR, Senate Appropriations Committee ranking member Richard Shelby, R-Ala., appeared skeptical.

“The cleaner the CR, the better,” Shelby told reporters. “It won’t be totally clean like I would want it. … I’m hoping it won’t be loaded either.”

The Afghan Adjustment Act is important not just for the lives of the Afghan refugees, but for the lives of service members in future conflicts who will undoubtedly need to rely on local allies who might be less willing to help if the United States leaves its Afghan allies in the lurch, said Matt Zeller, a senior adviser at Iraq and Afghanistan Veterans of America.

“Thirteen Marines put their lives on the line, literally put themselves in between a suicide bomber at the Abbey Gate and these people,” Zeller said while at the fire watch Tuesday, referring to the service members killed by an ISIS suicide bombing during the evacuation. “They gave the ultimate sacrifice believing these people were coming here forever. They didn’t believe that they were putting on airplanes so they could be here for two years and then we kick them out.”

Doug Kennedy, who served in the Navy from 1978 to 2004 and went to Afghanistan in 2019 and 2020 as a contractor, came from Maine to participate in the fire watch, advocating for his two Afghan interpreters. One of his interpreters was evacuated by the Human First Coalition, but the other remains stuck in Afghanistan.

“I got really attached to the Afghan people when I was over there,” Kennedy said of his motivation to travel from Maine to D.C. “The way we left the country really stuck in [my] craw. I can’t let that go as long as the people I worked with directly are still there.”