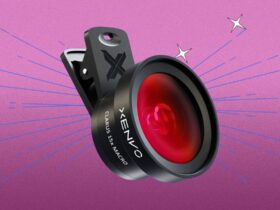 Holiday Trip Checklist: 9 Travel Gadgets That Are a Bargain Under $50 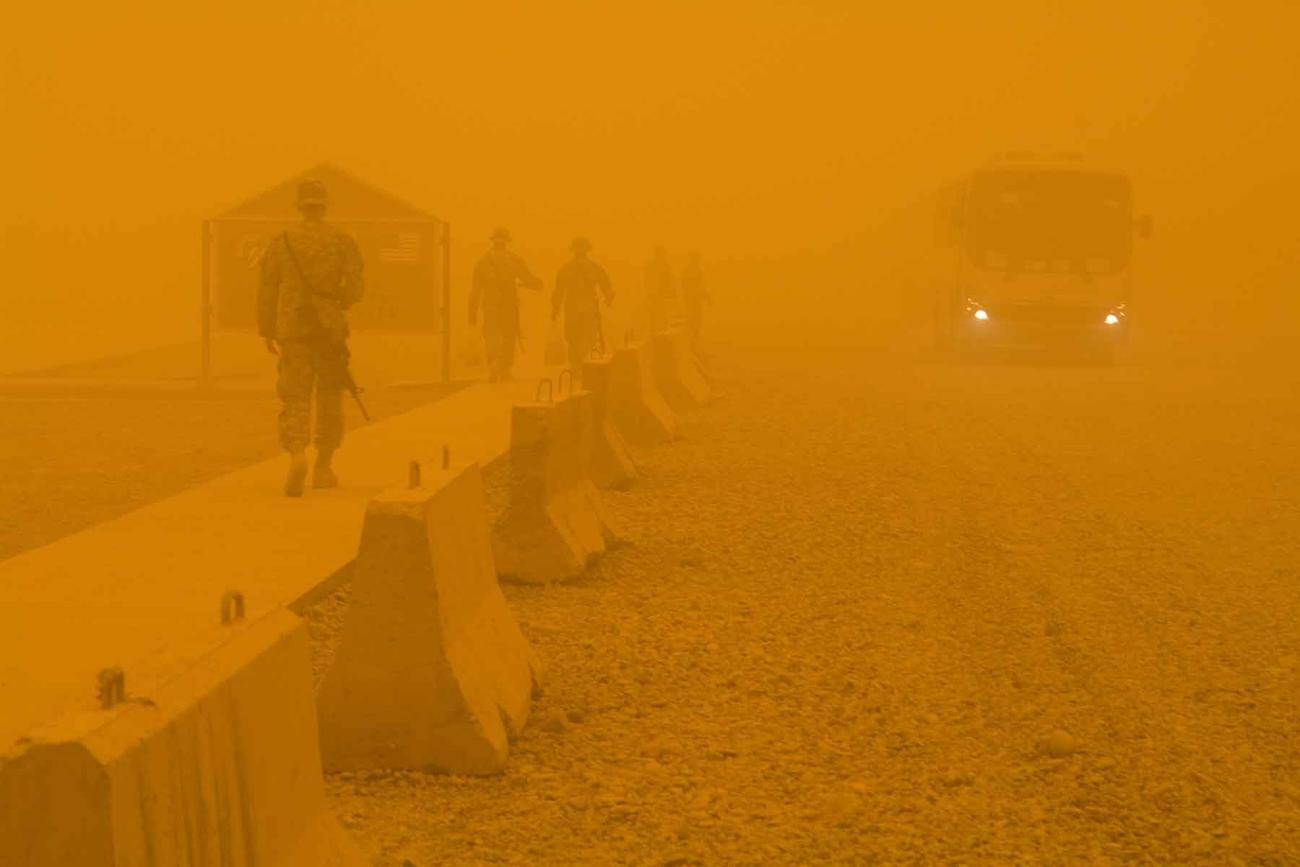 The Veterans Health Administration plans to screen all patients for environmental exposures beginning in November, part of an ongoing effort to monitor veterans for illnesses caused by burn pits, chemicals and other toxins they may have encountered while serving in the military.

The screenings, a requirement of the Promise to Address Comprehensive Toxics, or PACT Act, will be conducted of all veterans enrolled in VA health care, Under Secretary for Health Dr. Shereef Elnahal said Wednesday.

The screenings take about five minutes to complete and will be conducted at least every five years, assessing veterans for possible exposures to help guide their care and steer VA research on combat toxins.

Read Next: New Uniforms Coming for Sailors As Navy Looks to Leave Flammable Clothing Issue Behind

“We are doing the screening for the veteran to see what they qualify for, so that we can be there for them even more over the years,” Elnahal told reporters during a press conference in Washington, D.C.

VA launched a pilot of the screening program earlier this month at 12 medical centers across the U.S., checking out 13,380 veterans. Among those screened, roughly 37% had “some level of concern” over possible toxic exposure, according to the Veterans Health Administration.

“That represents a substantial percentage of veterans in our care who communicated that they may have been exposed to a toxin that we were not aware of, which could mean more benefits and potentially a higher priority categorization [for health care],” Elnahal said.

The PACT Act contained a number of provisions to assist the estimated 3.5 million veterans at risk for illness as a result of exposure to burn pits, airborne particulate matter, chemicals and other toxic substances encountered during overseas deployments. The law broadened health-care services and disability compensation to an estimated 1 million veterans, and it established a pathway for expedited disability compensation for veterans stricken with certain diseases.

Results of the screenings will be kept in veterans’ health records, according to VA.

The new tool will be rolled out as VA anticipates an expansion of its patient load as a result of the PACT Act. Beginning Saturday, more than 300,000 veterans will be eligible to enroll in VA health care in the next year — veterans who meet certain criteria and may have missed the opportunity before.

The new eligibility also applies to additional groups of Vietnam-era veterans and some Gulf War vets.

To meet the new demand, the VA has hired 1,700 processors to handle disability claims filed under the PACT Act and is focused on recruiting health-care providers, according to VA Secretary Denis McDonough.

“[Our] No. 1 strategic challenge is hiring,” McDonough said. “You’ll be hearing from VHA in the fall on the concrete efforts that we are doing to meet very aggressive hiring goals.”