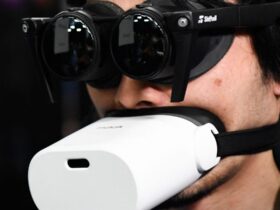 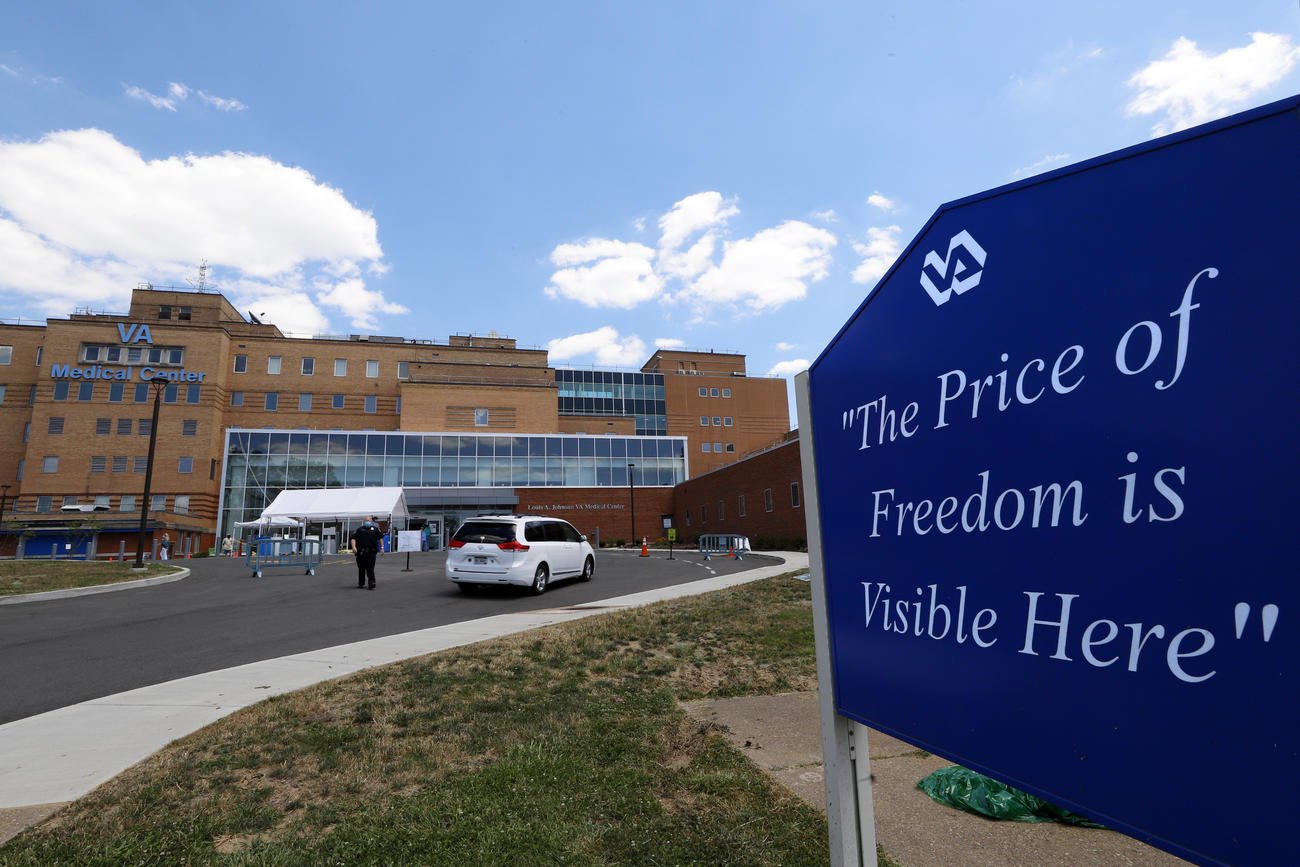 A pregnant woman who arrives at a Veterans Affairs emergency room with a life-threatening complication related to their condition could receive an abortion regardless of whether they served in the military, the VA’s top doctor said Wednesday.

By law, VA “has the authority” to address emergencies of any individuals entering one of their ERs, according to Under Secretary for Health Dr. Shereef Elnahal.

That would include emergency termination of pregnancies, Elnahal said during a press conference Wednesday, regardless of a local state’s restrictions on abortions.

Read Next: ‘Tens of Thousands’ More Veterans Will Be Eligible for VA Health Care Starting Oct. 1

“We don’t wait for confirmation of veterans’ status. We have the ability and do save the person’s life. This applies to anybody, in a setting of trauma or an emergency that needs lifesaving emergency care,” Elnahal said.

Since the VA announced in early September that it would provide abortions to veterans in cases of rape, incest or when the life or health of the mother is at risk, critics have questioned the legality of the policy.

Alabama’s attorney general suggested earlier this month that he could prosecute VA doctors who conduct abortions in case of rape or incest — reasons barred by Alabama law — at agency facilities in the state.

The Justice Department issued a ruling last week affirming that federal law allows the VA to cover abortions and that federal law supersedes state law. According to the department, states may not penalize VA employees for providing such services, “whether through criminal prosecution, civil litigation or license revocation proceedings.”

The VA’s ability to provide life-saving abortions in emergency rooms to any patient, however, falls under the Emergency Medical Treatment and Active Labor Act, which requires hospitals to provide stabilizing medical care to patients in emergencies regardless of their insurance status or ability to pay.

The Biden administration maintains that the law, known as EMTALA, applies to abortion and trumps state law.

The state of Texas filed a lawsuit against the application of EMTALA in cases of abortion and in late August was awarded a preliminary injunction by a judge that prohibits the enforcement of the law in Texas or against codefendants that include the American Association of Pro-Life Obstetricians and Gynecologists and the Christian Medical and Dental Associations.

The Justice Department also has filed a lawsuit in Idaho arguing that its law making abortion a crime, even in cases of serious risk to the pregnant mother, conflicts with EMTALA.

VA Secretary Denis McDonough said during a hearing Sept. 21 that the department has performed its first abortion since issuing a rule that expanded its medical coverage to include abortion services and counseling.

Elnahal said Wednesday that the change in benefits was necessary because veterans had come to VA emergency rooms for life-threatening conditions and were sent to community hospitals because VA facilities could not provide the procedure, nor could VA medical care pay for it.

“The whole reason for doing the interim final rule was to be there for veterans when they needed us and that included providing abortions in the exact circumstances outlined in the rule: life or health of the veteran is at risk, rape or incest,” Elnahal said.

Elnahal added that regarding emergency services, the VA would follow up to determine who would pay for the care if the patient was not a veteran.

The Supreme Court ruling in Dobbs v. Jackson Women’s Health Organization triggered anti-abortion legislation in a number of conservative states. At least 14 states have banned or nearly banned abortion since the Supreme Court decision, while another nine have moved to restrict abortion but have been blocked by courts from enforcing the restrictions during ongoing legal proceedings.

Related: Abortion Bans Will Affect 80,000 Female Troops and May Push More Out of the Military, Rand Says