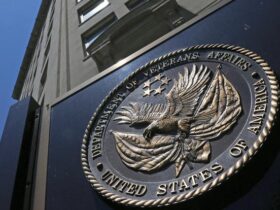 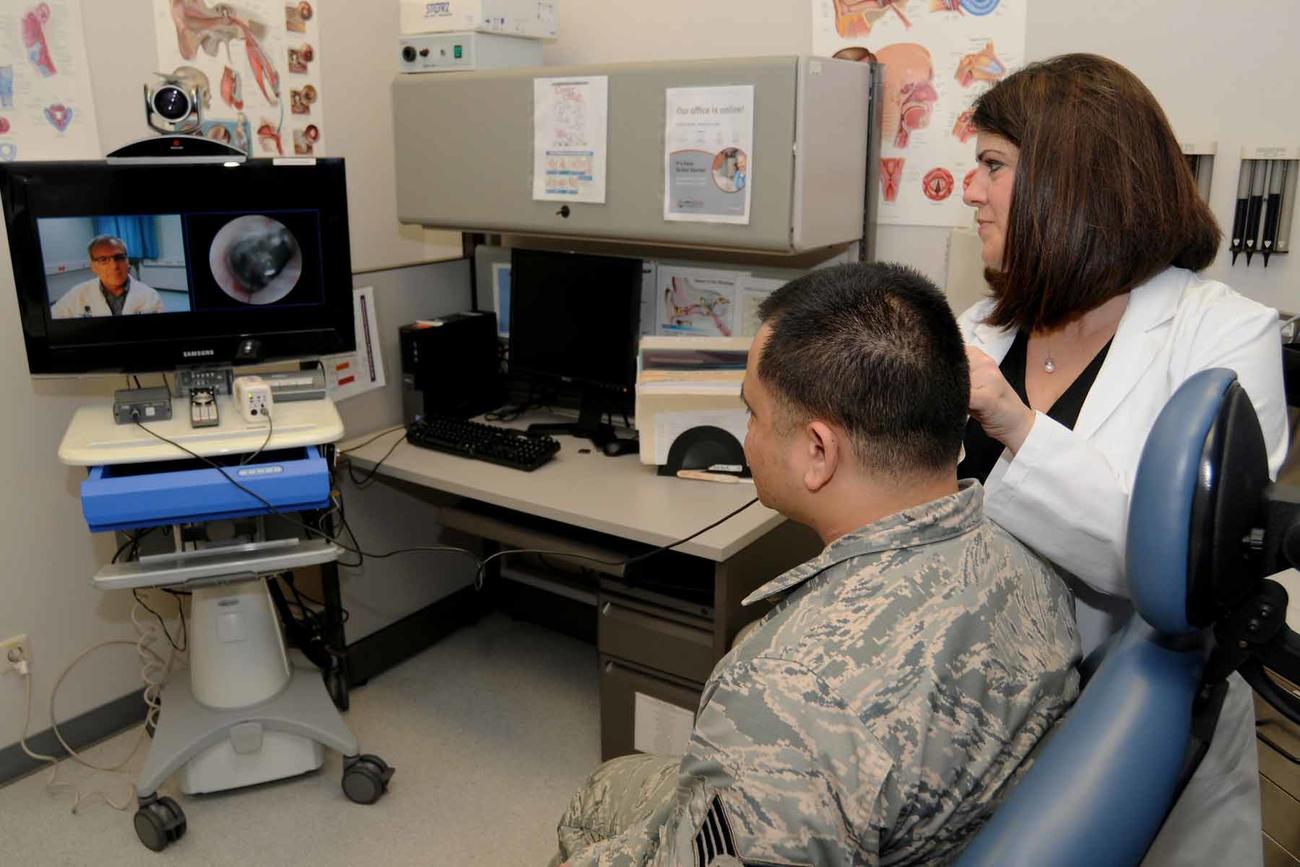 The Department of Veterans Affairs is considering whether veterans’ ability to get telehealth appointments should be part of its decision on who is eligible for care outside of VA facilities.

Whether that would limit veterans’ access to community care, and where the VA foots the bill for vets to be seen by private doctors, remains to be determined. But the move could alter the wait-time criteria established to get that care, resulting in more former service members receiving treatment from the VA.

VA officials have said the department is trying to find the most efficient way to provide medical care to patients, while opponents say the move could severely curtail private care for vets.

Speaking before the Senate Veterans Affairs Committee on Wednesday, VA Secretary Denis McDonough said that telehealth has improved the VA’s ability to provide timely medical services and should be included when the VA weighs a veteran’s eligibility for community care.

Saying that studies indicate that veterans in the VA’s direct care system “do better in terms of outcomes,” the VA is looking for ways to ensure that veterans are able to receive care within the VA, including telehealth.

“Telehealth is part of the evolving way in which care is delivered, and it improves our ability to provide that care,” McDonough said.

The cost of community care in fiscal 2021 was $18.5 billion — nearly twice what it was in fiscal 2014, according to a study by the Washington, D.C.-based RAND Corporation. The proposed fiscal 2023 budget calls for $28.5 billion for community care, roughly 29% of the VA’s entire medical services budget of $99.1 billion.

But critics say the move to consider telehealth availability in community care considerations would reduce access to private in-person care, which a growing number of veterans have used since the 2018 MISSION Act broadened eligibility for receiving that care.

“The concern is that this might be a way that VA would manipulate the numbers and prevent veterans from seeking care outside the VA,” said Sen. Marsha Blackburn, R-Tenn. “If a veteran wants an in-person visit, but the VA can provide a telehealth visit within the waiting time eligibility category, will that veteran be allowed access to an in-person visit in the community?”

Before the MISSION Act, roughly a quarter of all VA-covered medical appointments were in the private sector; a VA report sent to Congress Sept. 16 noted that “nearly one-half of all appointments” are now in the community, according to committee Chairman Sen. Jon Tester, D-Mont.

In 2021, VA covered the cost of 33 million appointments at private providers for veterans.

To address the rising cost of the program and solve issues with private care that include growing wait times for appointments in the private sector, communications problems between the VA and civilian providers and medical record update delays, McDonough said in June he was considering changing the access standards under the MISSION Act, which would send more veterans back to the VA for medical care.

Prior to the MISSION Act, veterans only were eligible for community care if they lived more than 40 miles as the crow flies from a VA medical center or they were unable to get an appointment in less than 30 days.

The Mission Act expanded the standards to include veterans who face drive times of at least 30 minutes to a primary or mental health appointment or 60 minutes for specialty care, or those who must wait 20 days or more to be seen for primary care or 28 days for specialty care.

After consulting with the VA Under Secretary for Health Dr. Shereef Elnahal, however, McDonough said he decided not to change those standards and incorporate telehealth instead.

“I intend to carefully consider and propose such a change,” McDonough said during the hearing.

He did not offer a timeline for the proposal but added that lawmakers and the public will have the chance to comment on it.

The extent of VA-covered, private-sector care for veterans has been debated for more than a decade, the sides aligning largely along party lines. Democrats typically have favored improving VA infrastructure and staffing to ensure that veterans stay within the VA system, while Republicans prefer broader access to private care.

Sen. Bernie Sanders, I-Vermont, sought a commitment from McDonough to include telehealth in the access standards as well as wait-time calculations, which may demonstrate that appointment wait times are often shorter at the VA than in the community.

“The VA report on access to care issued last Friday stated that VA should allow telehealth care to satisfy the wait times standard for VA access to care. It went on to say, “only if the VA cannot meet demand should community care be provided,'” Sanders said.

Some lawmakers, however, say the VA is striving to force veterans back into VA care to bolster flagging facilities and cut costs.

“I worry that there is a bias … against community care, so every time the VA does something, I’m worried. We were so intentional in the MISSION language to try to overcome the capabilities of the Department of Veterans Affairs to undo community care,” said Sen. Jerry Moran, R-Kansas.

McDonough sought to reassure lawmakers that the VA aims to ensure that veterans have access to the best care available.

“I will keep arguing that no one is trying to limit a veteran’s access to community care,” McDonough said. “If I’m trying to stop vets from going into the community, and we set a new record the last two years for completed appointments in the community, then I’m a really bad manager.”

Nonetheless, the department could see pushback as it pursues efforts to make any changes to access standards. Darin Selnick, a senior adviser to the conservative group Concerned Veterans for America and former adviser to VA secretaries Dr. David Shulkin and Robert Wilkie under President Donald Trump, called the proposal a “Trojan Horse.”

“The VA says it’s not changing access standards … but is instead proposing to incorporate telehealth into availability determinations. VA rejected this in 2019 because it can be used to game the system as a way to gut access standards and reduce community care eligibility,” Selnick said during the hearing.

The VA would need to propose a rule to alter the eligibility criteria. The public, including veterans and veteran service organizations, would have an opportunity to weigh in once the proposal is published.