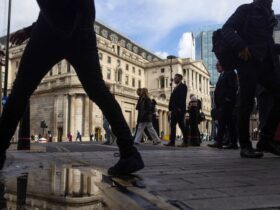 5 signs the world is headed for a recession 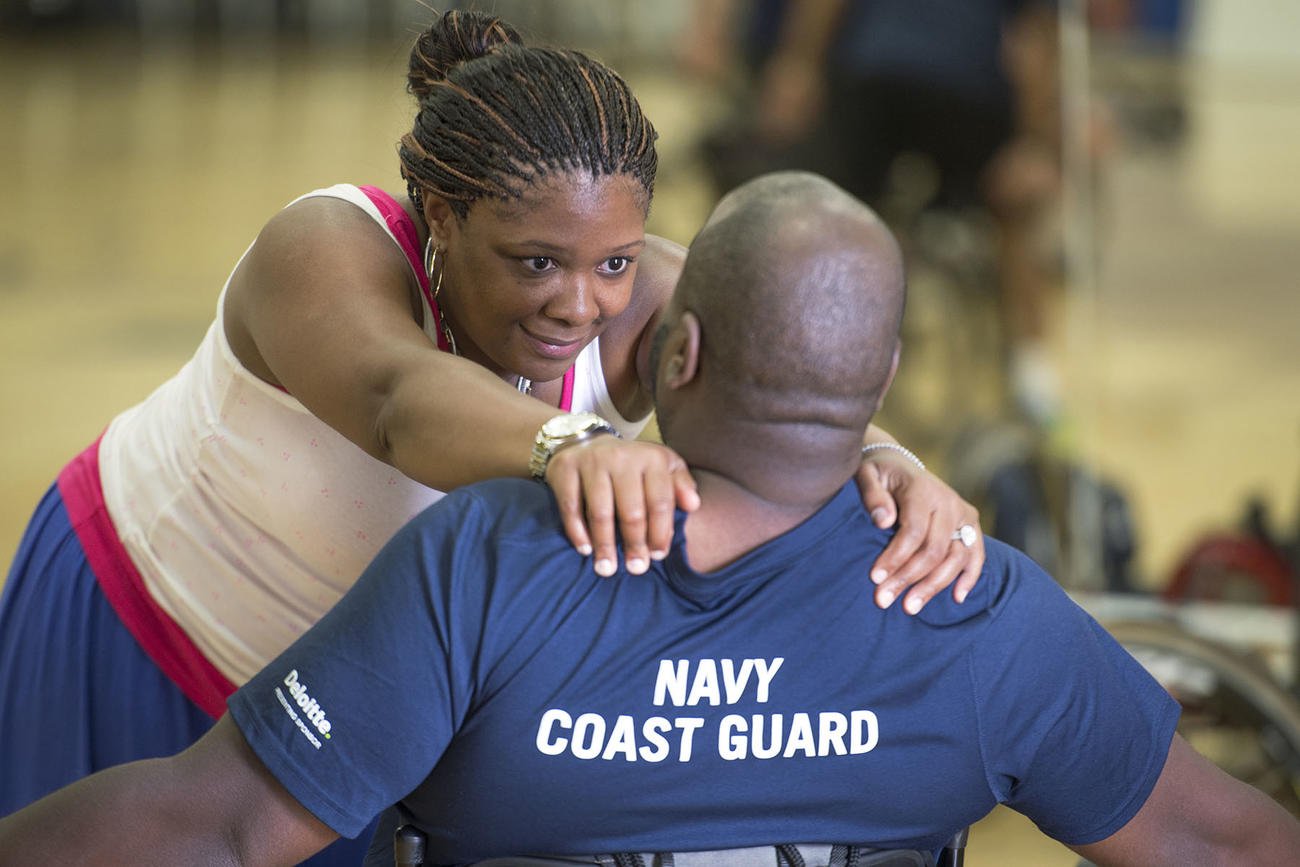 Beginning Saturday, caregivers of combat veterans who served from the mid-1970s to late 2001 can apply for health care and benefits under the Department of Veterans Affairs program for families.

The inclusion of veterans who served from May 7, 1975, to Sept. 11, 2001, in the Comprehensive Assistance for Family Caregiver Program completes an expansion that began in 2020 to include injured veterans of all eras who need daily help and supervision.

Under the program, eligible caregivers receive stipends and support, including medical services, for providing care to veterans who otherwise would need a home health aide or nursing assistant.

During a briefing with reporters on Friday, VA Caregiver Support Program Executive Director Colleen Richardson said the department expects to receive roughly 120,000 applications for the program in the next two years and will approve about 16,000, bringing the total number of caregivers enrolled in the program to roughly 60,000.

“We’re really excited … we are doing overtime Saturday and Sunday so that we are ahead of the power curve when these applications start coming in our door,” Richardson said.

To be accepted into the program, veterans must have a service-connected disability rating of 70% or higher, and that disability has to stem from an injury or illness incurred while serving. Admission to the program is based on the number of daily activities with which they need assistance or the level of supervision or protection they require.

The amount of the stipend depends on the extent of support as well as geographic location.

The 2018 MISSION Act broadened the program to include veterans from all eras, with the oldest — those serving from World War II to Vietnam — able to apply, beginning last Oct. 1.

While the expansion received praise from the families and friends of pre-9/11 veterans who have cared for their loved ones for years without compensation or benefits, a change in eligibility criteria that accompanied the expansion drew the ire of post 9/11 veteran caregivers, who faced reassessments of their qualifications based on the new rules.

Under the new criteria, the VA estimated that roughly a third of the 19,000 “legacy” caregivers would no longer qualify for the program, but as VA reviewed the cases, roughly 90% appeared to no longer be eligible.

As a result, VA paused its assessments in March while it examined the criteria, and earlier this month announced it planned to retain all legacy participants in the program through 2025 while it conducted a thorough review.

The March pause marked the third time since the program was instituted in 2011 that VA halted discharges, upsetting caregivers, many of whom believed that VA is actively trying to limit the program to save money.

During a press conference on Wednesday, VA Secretary Denis McDonough said he understands that the department faces challenges earning back the trust of these caregivers and is taking steps to improve the program.

Richardson said the VA has designated fiscal 2023 as the “Year of the Caregiver,” during which staff will focus on ensuring that caregivers access underutilized portions of the program, such as respite care and health care, including mental health support.

“We’re hiring mental health professionals. We hope to have it up and running in Quarter Two; we will offer mental health services specifically to our caregivers for their needs,” Richardson said.

In anticipation of an influx of new applications, VA officials have hired 360 additional staff members to address the load, bringing the total number of VA employees dedicated to the Caregiver Support Program to roughly 2,300.

VA did not provide the estimated cost of the expansion by publication.

VA officials cautioned the newly eligible veterans and caregivers that applications must be submitted after 12:01 a.m. on Oct. 1 and no earlier. More information on the application process is available on the VA’s website.

“We are so very excited to say that tomorrow, and maybe even tonight at midnight, we are officially expanding the Comprehensive Assistances for Family Caregiver Program and we can finally say we are able to provide this vital program to all veterans and caregivers regardless of when they served,” said Meg Kabat, VA’s senior adviser for families, caregivers and survivors.