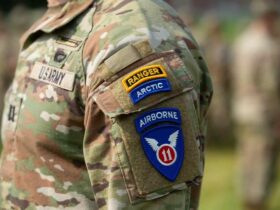 Four Soldiers Die in Suspected Suicides in One Month in Alaska 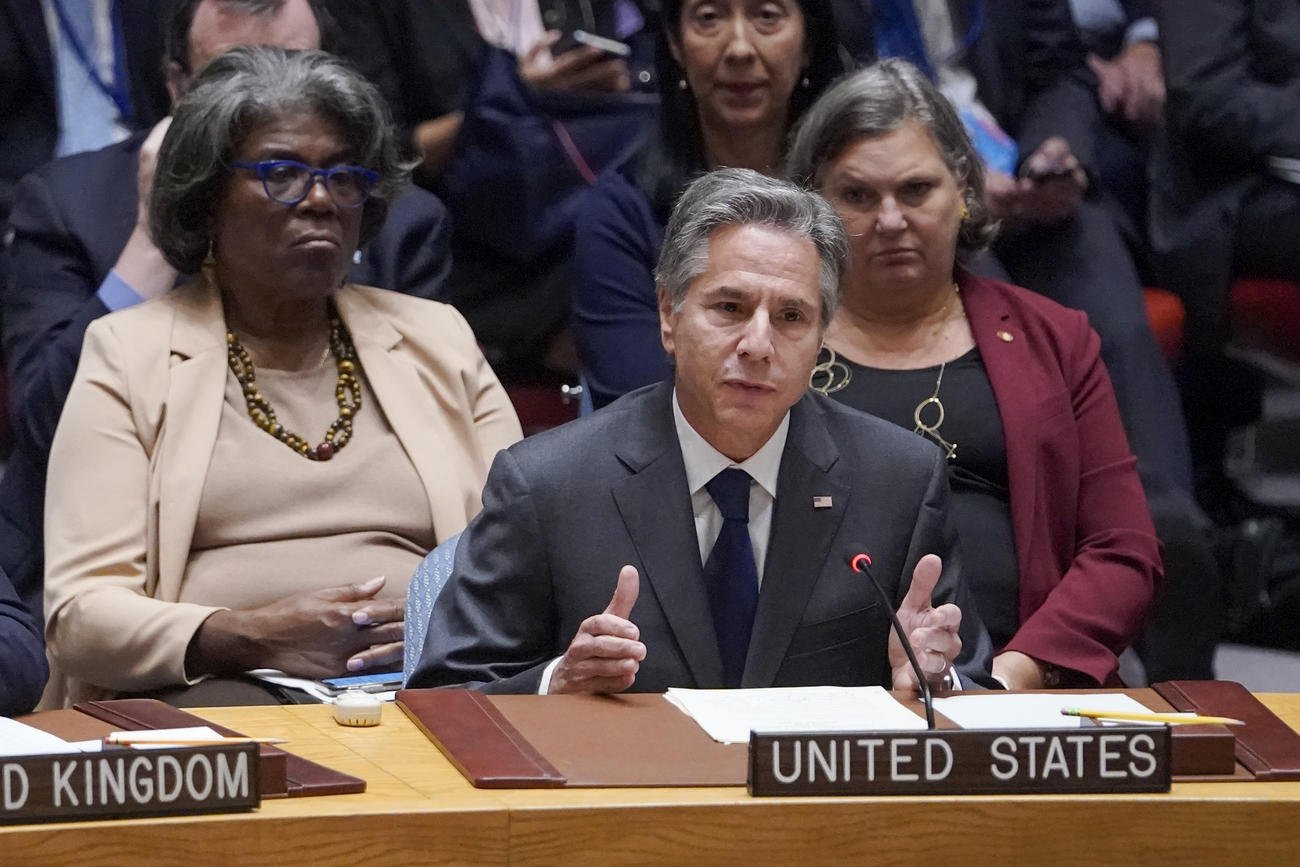 UNITED NATIONS — U.S. Secretary of State Antony Blinken called on every U.N. Security Council member to “send a clear message” to Russia that it must stop its nuclear threats in the war in Ukraine.

Russian President Vladimir Putin said earlier this week that his nuclear-armed country will “certainly use all means available to us” if its territory is threatened and to defend the country and its people.

Blinken used a council session Thursday to criticize Russia’s invasion and press other countries to join in Washington’s forceful condemnations of the conflict. He listed atrocities he said were committed by Russia — and suggested that more could come.

“Every council member should send a clear message that these reckless nuclear threats must stop immediately,” he said.

The Security Council has held dozens of contentious meetings on Ukraine since the war began in February, but Thursday’s meeting had special stature: It was held during the annual U.N. General Assembly gathering of world leaders and brought multiple foreign ministers to the table.

Called by France, the current council president, the meeting was focused on addressing accountability for alleged abuses and atrocities, and the U.S. and other Western members repeatedly accused Russia of committing them.

Ukraine’s Western allies, he said, “have been covering up the crimes of the Kyiv regime.”

Lavrov was not in the room when Blinken and some other U.S. allies spoke, only appearing just before his own speech.

Despite Blinken’s forceful words, no one expects the council to act against Russia since Moscow has veto power as a permanent member.

Instead, a U.S. official said Blinken’s aim was to convince other members to impress upon Moscow the global damage that the war is causing and demand that it end. The official spoke on condition of anonymity to preview Blinken’s speech before he spoke.

The meeting came a day after President Joe Biden assailed Putin for what he called egregious violations of the U.N. Charter and international law. At the U.N. Security Council, Blinken made the case that Russia should face further censure and isolation for its invasion.

In listing several allegations of war crimes and other atrocities, he called on countries that have yet to speak out forcefully against them as an affront to international order.

He noted that the war had not only caused massive destruction to Ukraine and the Ukrainian people but also distracted the council from other global crises, including potential famines, climate change and widespread poverty.

As the meeting began, there were already signs of a charged atmosphere around the council’s famous horseshoe-shaped table.

And as council staffers prepared to put a placard marking Ukraine’s seat next to Russia’s, Kuleba apparently raised objections — the placard was moved to another spot. Lavrov was not in the room at that point.

The International Criminal Court opened an investigation in March into possible crimes amid the war and sent teams to gather evidence. Prosecutor Karim Khan told the council Thursday that he’s dispatching more ICC staffers next week to look into allegations emerging from eastern Ukraine.

Khan hasn’t yet announced any charges linked to the conflict, but he reiterated to the council that he believes there are reasonable grounds to think that crimes have been committed.

“The picture that I’ve seen so far is troubling indeed,” he said.

Ukraine, meanwhile, has pushed for the creation of a special tribunal to prosecute alleged war crimes.

On Wednesday, Ukraine’s president laid out a detailed case against Russia’s invasion at the United Nations and demanded punishment from world leaders in a speech delivered just hours after Moscow made an extraordinary announcement that it would mobilize some reservists for the war effort.

Volodymyr Zelenskyy vowed in a video address to world leaders that his forces would not stop until they had reclaimed all of Ukraine.

“We can return the Ukrainian flag to our entire territory. We can do it with the force of arms,” Zelenskyy said. “But we need time.”