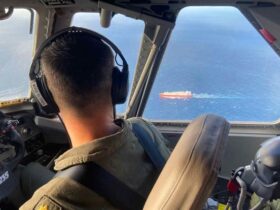 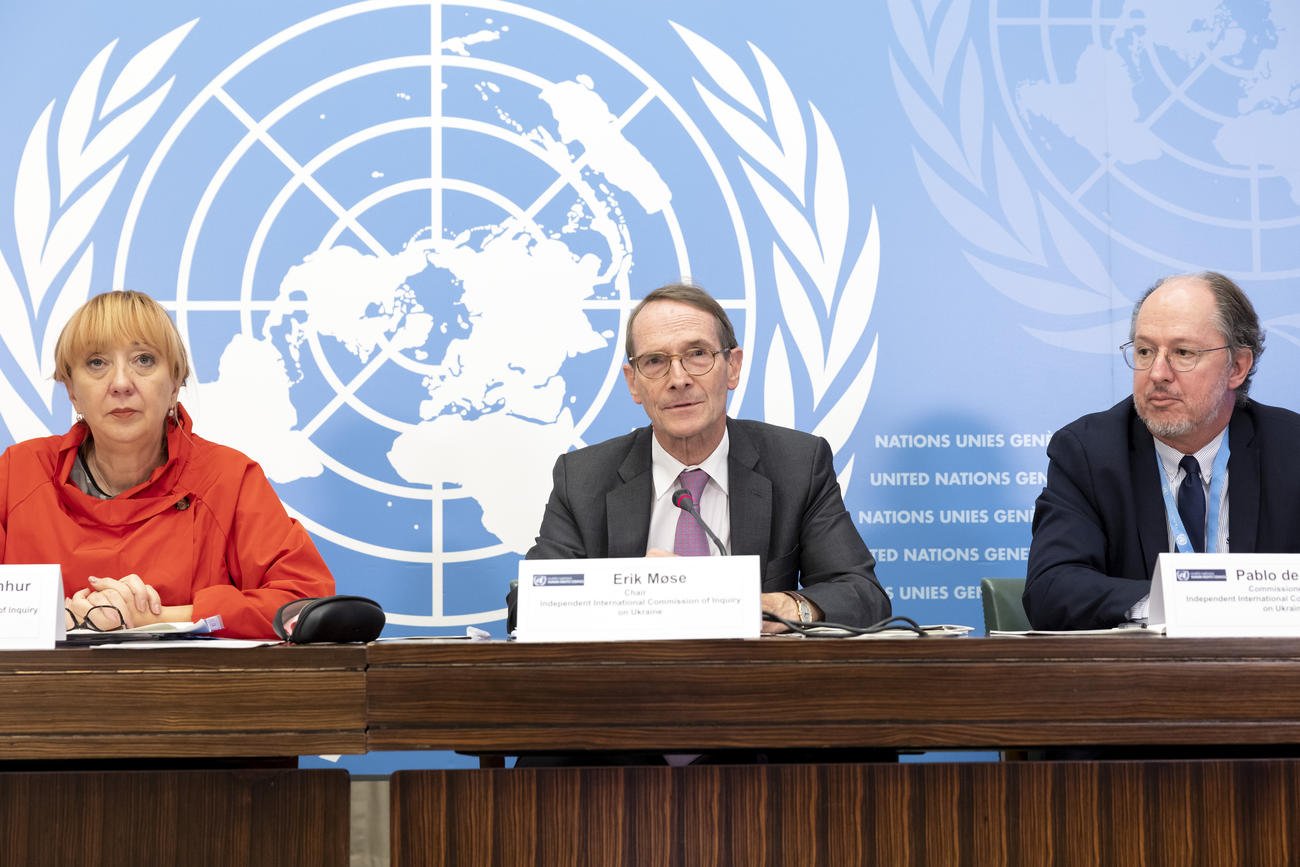 GENEVA — A team of experts commissioned by the U.N.’s top human rights body to look into rights violations in Ukraine said Friday its initial investigation turned up evidence of war crimes in the country following Russia’s invasion nearly seven months ago.

The experts from the Commission of Inquiry on Ukraine, mandated by Human Rights Council earlier this year, have so far focused on four regions – Kyiv, Chernihiv, Kharkiv and Sumy.

Presenting their most extensive findings so far, they cited testimonies by former detainees of beatings, electric shocks and forced nudity in Russian detention facilities, and expressed grave concerns about executions the team was working to document in the four regions.

“Based on the evidence gathered by the commission, it has concluded that war crimes have been committed in Ukraine,” Erik Mose, the commission’s chairman, told the Human Rights Council.

Commission member Pablo de Greiff told reporters the team had “found two instances of ill-treatment of Russian Federation soldiers by Ukrainian soldiers. … We have found obviously significantly larger numbers of incidences that amount to war crimes on the part of the Russian Federation.”

During a 10-day June trip to Ukraine, the team visited Bucha, a city outside Kyiv where Ukrainian authorities found mass graves and bodies strewn in the streets after Russian forces pulled out in late March.

“We were struck by the large number of executions in the areas that we visited. The commission is currently investigating such deaths in 16 towns and settlements,” Mose said. He didn’t specify who or which side in the war allegedly committed the killings.

The findings echo reports by news outlets and others of the destruction, death and despair in Ukraine since Russian President Vladimir Putin ordered the invasion on Feb. 24.

The commission’s work could ultimately contribute to the work of International Criminal Court prosecutors who could bring charges over war crimes in Ukraine, although it remains uncertain whether Russia or other alleged perpetrators will ever face justice.

Anton Korynevych, ambassador-at-large for Ukraine’s Foreign Ministry, joined envoys from a number of Western countries who spoke out against Moscow’s war in the wake of the commission’s presentation. Russia’s delegation boycotted the council meeting.

Korynevych, speaking by video, called for the creation of a special tribunal that would have jurisdiction “over the crime of aggression against Ukraine” and investigate senior Russian political and military leaders who were allegedly responsible.

He said said accountability was crucial for rights violations and atrocities linked to Russia’s “aggression.” But Korynevych also highlighted how the war’s impact has rippled through the world and “put numerous countries on the verge of hunger, exacerbated extreme poverty, created the threat of nuclear catastrophe unseen before” and harmed the livelihoods of millions of people.

Commission investigators visited 27 towns and settlements, as well as graves and detention and torture centers; interviewed more than 150 victims and witnesses; and met with advocacy groups and government officials, Mose said.

He said an unspecified number of Russian soldiers were found to have committed crimes of sexual or gender-based violence – with victims ranging in age from 4 to 82 years old.

The commission plans to gradually expand its investigation, with areas of interest including allegations of filtration camps for people being detained or deported, the forced transfer of people, and allegations of expedited adoption of children.

“The evidence of Russia’s atrocities becomes more horrifying by the day, most recently with the uncovering of mass graves in Izium, where the bodies show signs of torture,” Michele Taylor, the U.S. ambassador to the rights council, said, referring to a Kharkiv regional city that Ukrainian forces recaptured in recent weeks.

Taylor urged the commissioners to continue to “examine the growing evidence of Russia’s filtration operations, forced deportations and disappearances.”

She referred to “numerous sources” that indicated Russian authorities have interrogated, detained and/or forcibly deported between 900,000 and 1.6 million Ukrainian citizens, and reports that children were being deported from Ukraine and placed in Russian orphanages for adoption.

A handful of Russia’s allies took to the defense of Moscow.

Ina Vasileuskaya, the deputy permanent representative of Belarus to the U.N. in Geneva, said Russia’s invasion aim was to protect Russian speakers in Ukraine.

“Biased discussions in the Human Rights Council only accusing Russia are a dead end,” she said.

Vasileuskaya said her country was not a party to the conflict, although Belarus was one of the places Russian forces gathered before invading Ukraine.