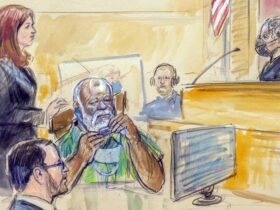 Libya Militia Held Lockerbie Suspect Before Handover to US 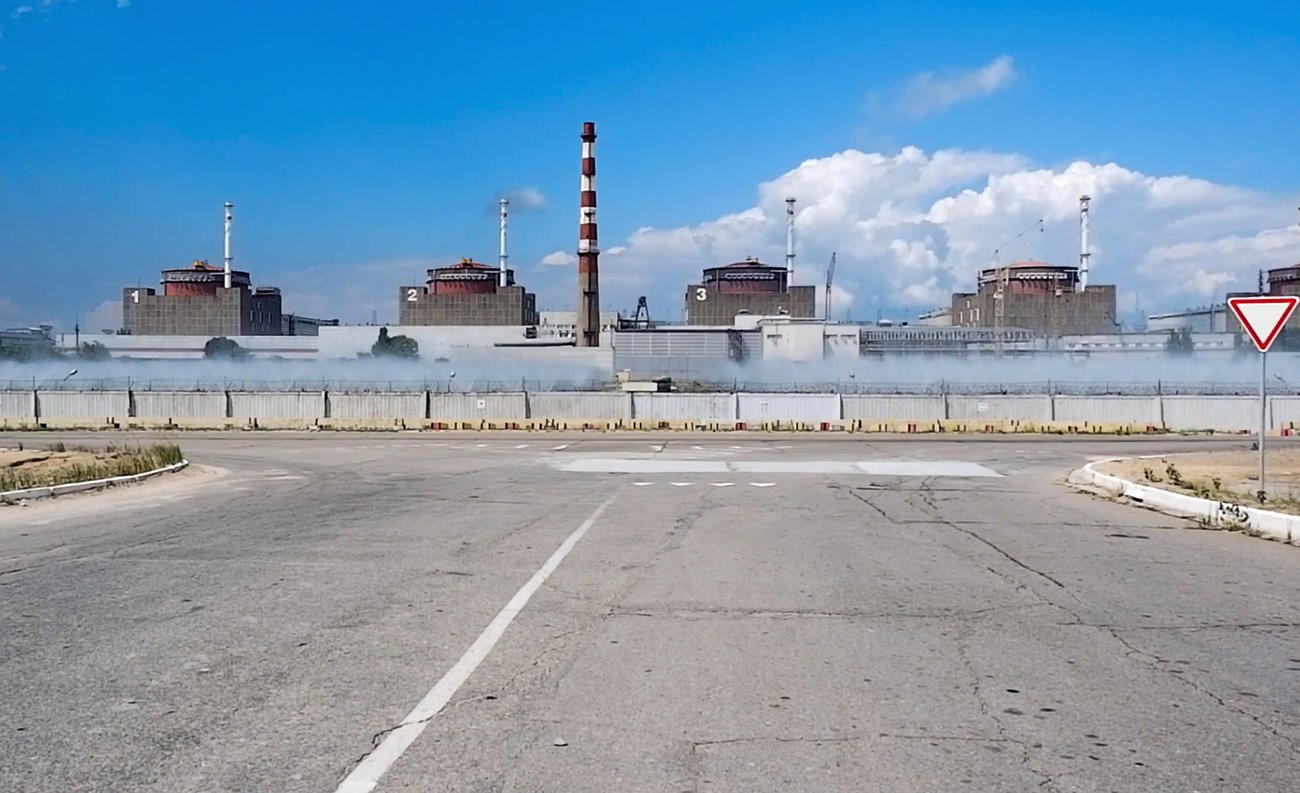 KYIV, Ukraine — The forced shutdown of Ukraine’s endangered and crippled Zaporizhzhia nuclear power plant — Europe’s largest — significantly reduces the risk of a radiation disaster that has haunted the world for weeks.

The last of the Russian-occupied Zaporizhzhia plant’s six nuclear reactors was shut down Sunday because Russia’s military actions in Ukraine had repeatedly cut reliable external power supplies. That power is needed to prevent the reactors from overheating to the point of a meltdown that could breach the surrounding concrete and steel containment buildings and spew radiation through Ukraine, Russia and other nearby countries.

Since a Sept. 5 fire caused by shelling knocked the plant off of all external transmission lines, the sixth reactor had had to keep operating — at reduced output — to power reactor cooling and other crucial safety equipment. This “island mode” is unreliable and not designed to be more than a stopgap measure, Ukrainian officials say. On Sunday, one plant connection to Ukraine’s power grid was restored, so the sixth reactor’s power wasn’t needed for the safety systems.

Here is a look at the risks, impact and what could be done if external power is lost again.

Why was the sixth reactor shut down?

The Zaporizhzhia plant’s Ukrainian operators apparently decided that it was too risky to operate any of the six reactors, because the fighting had endangered external power supplies for cooling and other safety systems. But when all external power was lost, they couldn’t shut down all the reactors. They needed power from at least one reactor to run the safety systems. When external power was restored using a reserve transmission line, they executed a “cold shutdown” of the sixth reactor — inserting control rods into the reactor core to stop the nuclear fission reaction and generation of heat and pressure.

How does the shutdown reduce the risks?

With all nuclear reactions stopped, temperatures and pressure inside reactors gradually decline, reducing the required intensity of water cooling of the radioactive fuel. This is a nuclear power plant’s safest operating mode.

“A cold shutdown enormously reduces the meltdown risk,” Steven Arndt, president of the American Nuclear Society and a scientist at the U.S. Oak Ridge National Laboratory, said in an interview Sunday.

Still, International Atomic Energy Agency Director-General Rafael Grossi said Sunday he remains “gravely concerned about the situation at the plant, which remains in danger as long as any shelling continues.”

What happens if external power is lost again?

With all reactors shut down, if fighting or other problems cause another loss of external power, plant operators would have more time to arrange a backup power source to run the cooling systems, and the cooling load would be decreased, Arndt said. This is because the heat is coming from decaying fuel, not an active fission reaction.

“Every hour that goes forward, the possibility of a meltdown of fuel becomes less and less,” he said.

Cooling systems are also needed for spent nuclear fuel — that is, fuel that has already been used in the reactors but must be kept under water until it’s cool enough to be moved outside the reactor containment buildings into dry storage.

If external power to the Zaporizhzhia plant is lost again, engineers could turn to 20 emergency backup diesel generators, as they’ve done at least once since the war began. The IAEA said only power from one diesel generator per reactor is needed to maintain safety. While Ukrainian authorities have estimated that they have enough diesel fuel in storage to operate the safety systems for at least 10 days, Petro Kotin, the head of the plant’s operator, Energoatom, said last week, “Diesel generators are actually the station’s last defense before a radiation accident can be expected.”

Commenting after the restoration of external power on Sunday, Arndt gave a more upbeat assessment: “We are cautiously optimistic that the plant is in a relatively stable place because of cooling from offsite power and the backup diesel generators.”

Is the shutdown of Zaporizhzhia causing power blackouts?

While power blackouts have plagued Ukraine repeatedly during the war, they appear to be largely a result of shelling of other electricity generation plants and infrastructure, rather than loss of generation from the Zaporizhzhia plant. The Zaporizhzhia regional administration’s spokesman, Volodymyr Marchuk, said villages around Enerhodar, where the plant is situated, are without electricity because of the plant’s shutdown but that alternative power plants, such as the Dnipro Hydroelectric Power Plant, are feeding power to the electric grid.