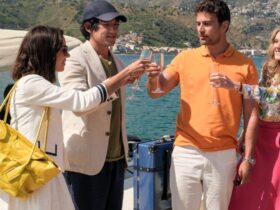 Who Dies in The White Lotus Season 2? All the Clues Through Episode 3 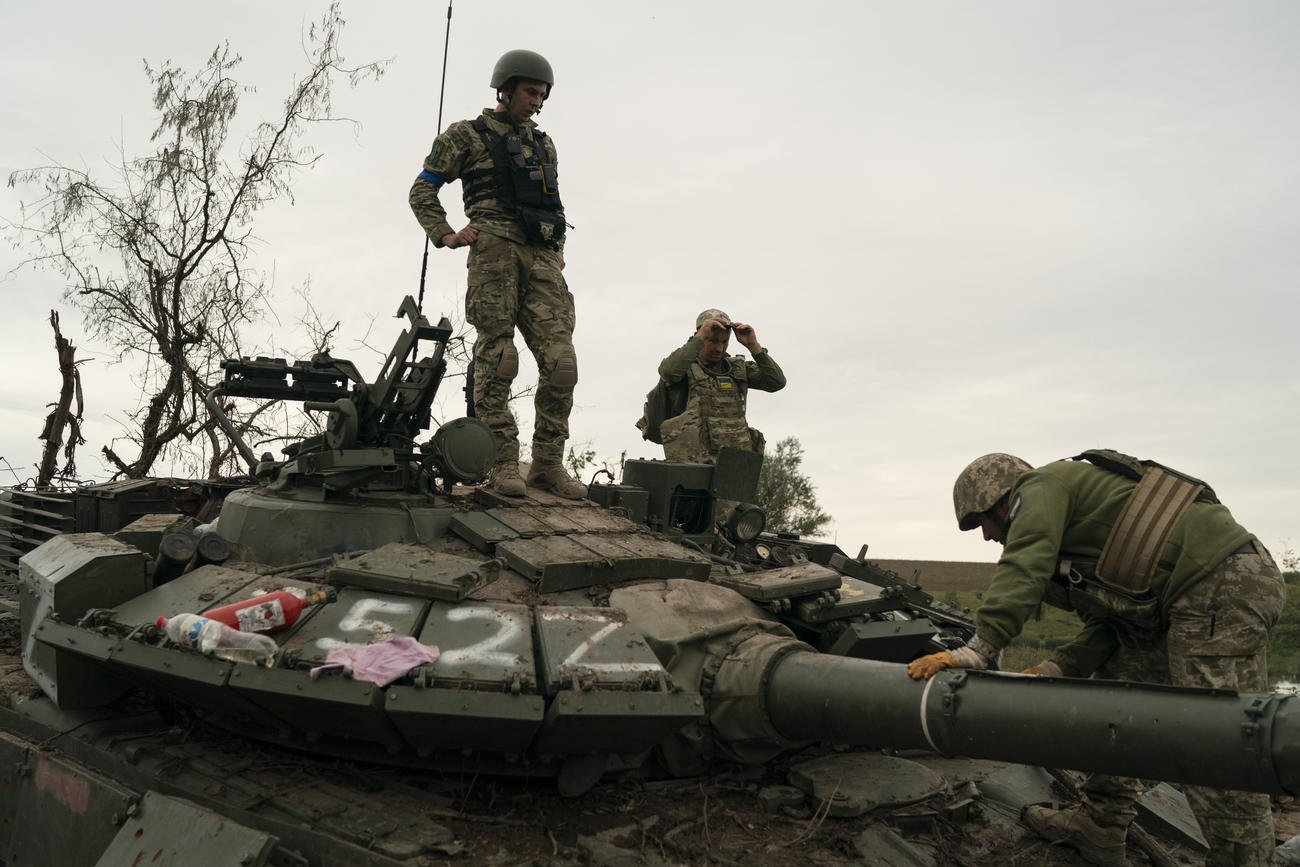 KYIV, Ukraine — Ukraine is now deploying captured Russian tanks to solidify its gains in the northeast amid an ongoing counteroffensive, a Washington-based think tank said Tuesday, as Kyiv vowed to push further into territories occupied by Moscow.

The Institute for the Study of War, citing a Russian claim, said that Ukraine had been using left-behind Russian T-72 tanks as it tries to push into the Russian-occupied region of Luhansk.

“The initial panic of the counteroffensive led Russian troops to abandon higher-quality equipment in working order, rather than the more damaged equipment left behind by Russian forces retreating from Kyiv in April, further indicating the severity of the Russian rout,” the institute said.

Earlier this month, Ukraine launched its counteroffensive, pushing into territory around its second-largest city of Kharkiv. Videos and photos showed Ukrainian troops seizing tanks, ammunition and other weaponry left behind by Moscow in an apparently chaotic withdrawal.

In the counteroffensive’s wake, Ukrainian officials found hundreds of graves near the once-occupied city of Izium. Yevhenii Yenin, a deputy minister in Ukraine’s Internal Affairs Ministry, told a national telecast that officials exhuming the dead there found bodies “with signs of violent death.”

“There are many of them,” Yenin said. “These are broken ribs and broken heads, men with bound hands, broken jaws and severed genitalia.”

Ukrainian officials also have alleged Russian forces tortured people in occupied areas, including shocking them with radio telephones dating back to the Soviet era. Russia has repeatedly denied abusing or killing prisoners, though Ukrainian officials found mass graves around the city of Bucha after blunting a Russian offensive targeting Kyiv at the start of the war.

Meanwhile, a Ukrainian push continues in the south of the country. The institute, citing the Ukrainian military, said Kyiv had destroyed ammunition depots, two command posts and an electronic warfare system.

Ukraine’s southern military command said early Tuesday its troops sank a Russian barge carrying troops and weapons across the Dnipro River near the Russian-occupied city of Nova Kakhovka. It offered no other details on the sinking of the barge in Ukraine’s Russian-occupied Kherson region, which has been a major target as part of Kyiv’s ongoing counteroffensive in the country.