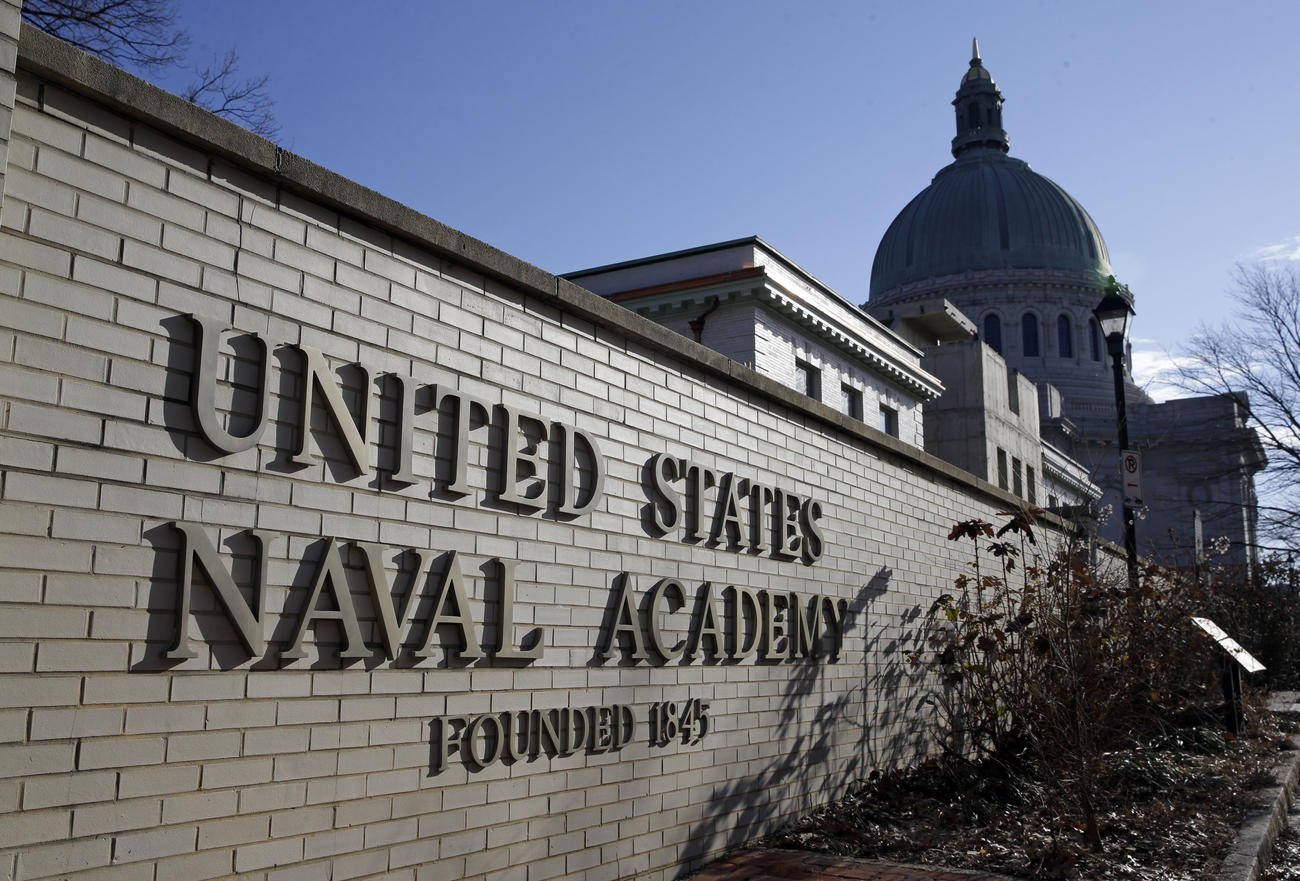 A Naval Academy midshipman was found not guilty of second-degree rape by a jury Wednesday morning following more than a week of arguments in Anne Arundel Circuit Court.

Several witnesses testified in the trial of Wisconsin native Garrett Lee Holsen that he had intercourse with a heavily intoxicated midshipman during an off-campus party last year following the Herndon Monument Climb.

On Tuesday, the last day of testimony before jurors went to deliberate, Holsen testified that the woman did not appear intoxicated, and gave consent when he asked if she wanted to have sex while in an upstairs bathroom at the party. He said that he and the woman had developed a close friendship throughout the year, which he saw as evolving into a deeper, romantic connection.

Last week, the woman and her fellow midshipmen testified she was heavily intoxicated during the party, and did not give consent to have sex with Holsen that evening. She said she did not have any sexual interest in Holsen.

Assistant State’s Attorney Courtney Scalice argued during Tuesday’s closing statements that Holsen saw “the perfect opportunity” to take advantage of his friend sexually while she was intoxicated and in the bathroom with him.

Defense attorney Peter O’Neill argued that she had not been drinking heavily, and had consented to have sex with Holsen that evening.

In a statement, Anne Arundel State’s Attorney Anne Colt Leitess commended the woman for testifying and prosecutors “for their efforts in seeking justice even when it isn’t always found.”

She said she is “disappointed in the outcome” of the trial, and vowed to “continue to seek justice” in sexual assault cases.

O’Neill said he and Holsen are “grateful for the jury’s verdict,” calling it “the correct decision,” and said that his client is “looking forward to continuing his career.”

O’Neill called several character witnesses last week, including Holsen’s ex-girlfriend, who was dating him at the time and continued to date him following the woman’s sexual assault allegations. Those witnesses, who were not present at the party, testified about Holsen’s peacefulness and respect toward women.

Earlier in the trial, O’Neill questioned the integrity of Holsen’s accuser due to her admission to an unrelated honor code violation for plagiarism, and countered the testimony of several witnesses called by prosecutors by noting inconsistencies within their recollections of the party. He also slammed detectives for failing to investigate the case further.

Naval investigators referred the case to Annapolis Police last year. A Naval Criminal Investigative Service spokesperson said the case went to city police for local prosecution rather than through the military justice system “out of respect for [the woman’s] wishes” and because it happened at an off-base residence on Colonial Avenue in Annapolis.

O’Neill and prosecutors both said during their closing arguments that the lead Annapolis Police detective failed to recover physical evidence or photographs from the scene, and only interviewed the woman for about 20 minutes.

“This [investigation] is just embarrassing,” O’Neill said during closing arguments. “It should be frightening to all of us.”

Annapolis Police “did not do a good job at all” investigating the case, Scalice acknowledged during closing arguments.

Jurors started their deliberations Wednesday morning, and voted unanimously to acquit within an hour and a half. Five of the jurors were women, and seven were men, according to O’Neill.

After hearing arguments from O’Neill and the prosecution, Anne Arundel Circuit Judge Robert Thompson instructed jurors to not consider the other counts if they decided Holsen was not guilty of the rape charge.

Both midshipmen involved in this case are still enrolled at the academy. A spokesperson for the academy would not comment on any action related to this case as officials there do not discuss “midshipmen personnel issues due to privacy concerns.”

© Copyright 2022 The Capital, Annapolis, Md.. All rights reserved. This material may not be published, broadcast, rewritten or redistributed.