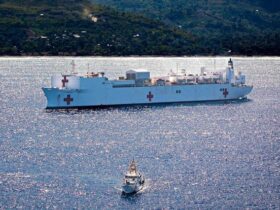 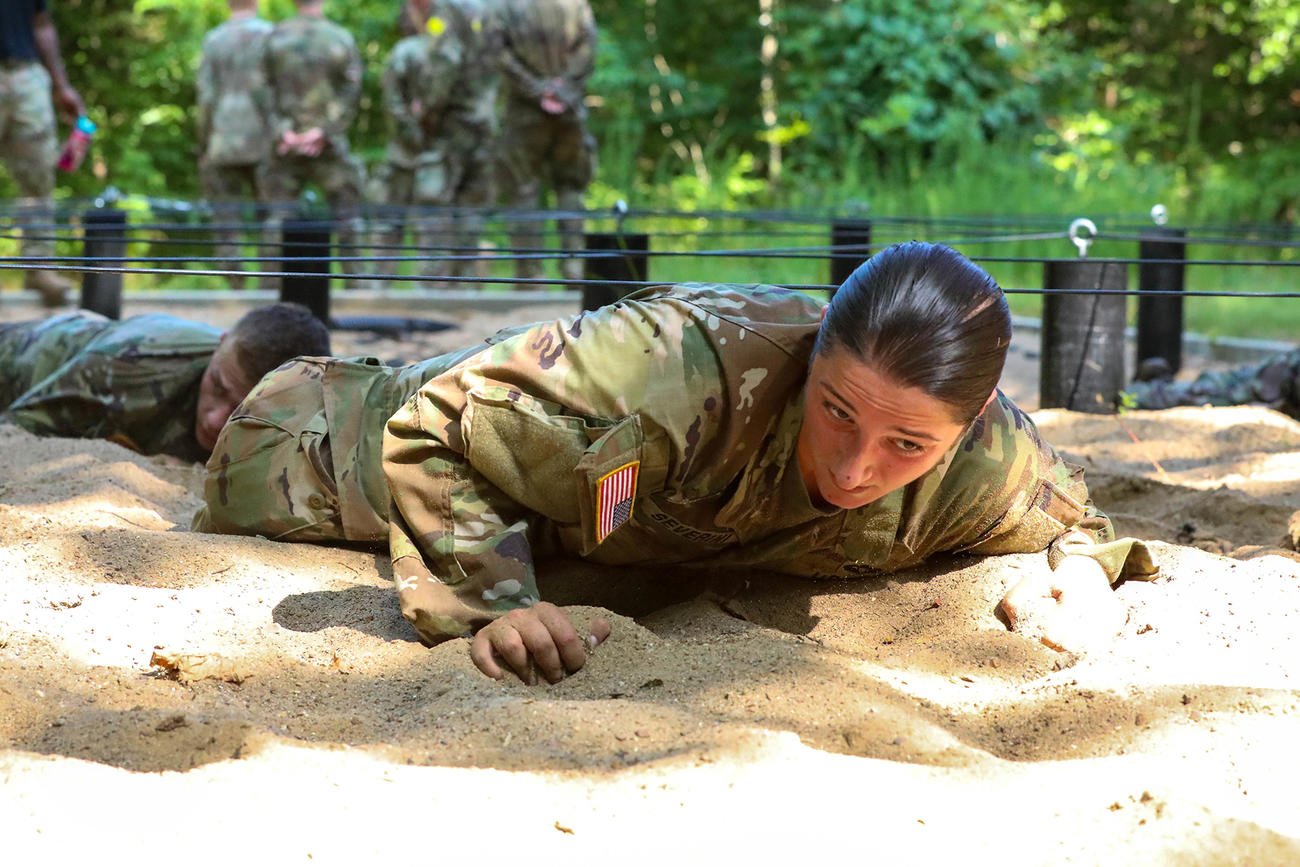 The Army is decreasing the clothing allowance awarded to women while boosting money men receive for 2023, according to an internal memo reviewed by Military.com. The move comes amid record inflation that has seen living costs for troops skyrocket and despite research indicating women typically spend more on uniforms over the course of their careers.

The reason cited for the changes? The female hot weather duty uniform became slightly cheaper than the unisex version, which was designed for men. The women’s uniform is $3.02 cheaper, based on Wednesday prices on the post exchange’s website. However, those prices may vary between stores.

The new totals, with men receiving more than women, come despite pressure from Capitol Hill to combat the so-called “pink tax,” a term meant to capture that women typically spend more on their uniforms than men. A 2021 report from the Government Accountability Office found that enlisted women pay roughly $8,000 out of pocket over a 20-year career, double what men pay.

Some of that difference has been attributed to women needing additional uniform items over the course of their careers, such as skirts for the dress uniform and maternity uniforms.

The allowance is dictated by a calculation generated by Army planners after the Defense Logistics Agency forecasts uniform prices for the next fiscal year. That data typically arrives in June, according to one Army official with direct knowledge of how clothing allowances are calculated. But the process is imperfect, and sometimes the calculation fails to match the market.

“It’s based on the cost of goods, and market prices can fluctuate by the time this comes down,” the source said, referring to the new clothing allowance.

The calculation generally includes the costs of uniform items themselves, with few external factors such as future inflation estimates, tailoring and specific undergarments women might need for different uniforms.

The female hot weather uniform has been difficult to find regardless of its cost due to a contract dispute. That uniform is slowly becoming a high-demand item among soldiers since it was introduced in 2019, even in cold environments such as Alaska, due to it being more compact and having the ability to dry quickly. Women have sometimes resorted to wearing the unisex hot weather uniform and getting it tailored. While that uniform is technically unisex, it was designed to fit male bodies. 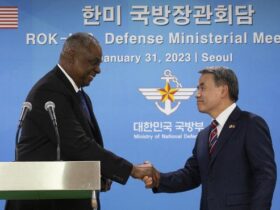 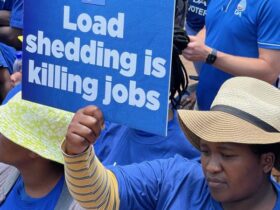 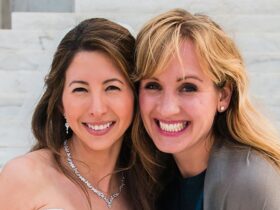