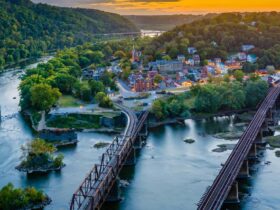 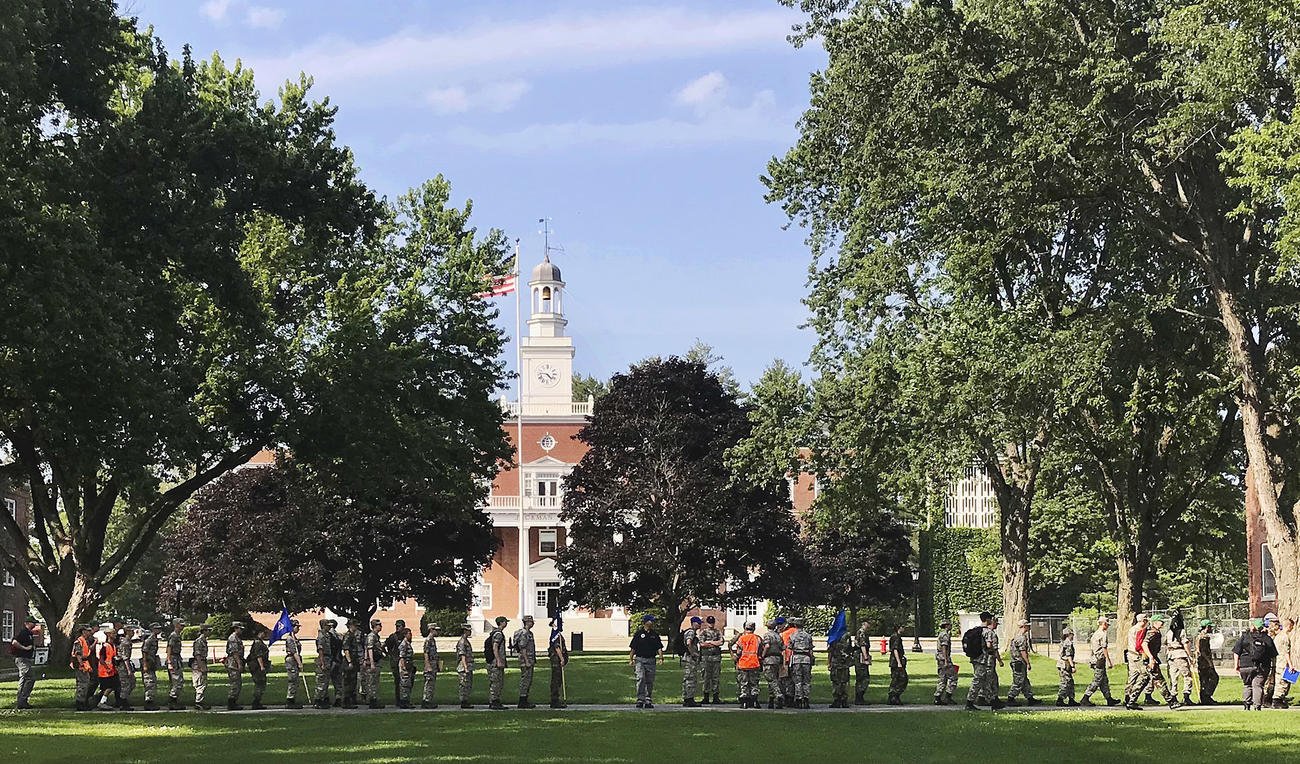 BOSTON — A student at a military college who sued top Pentagon officials after he was deemed unfit for service because he tested positive for HIV has settled his lawsuit and plans to pursue his dream of becoming an Army officer, his lawyers said Tuesday.

“I am incredibly grateful to be back on track to obtain a contract with the ROTC and then commission as an officer,” Eddie Diaz, a student at Norwich University in Vermont, said in a statement released by Lawyers for Civil Rights. “I just want an opportunity to serve my country, and I believe that should be available to all eligible Americans.”

The plaintiff in the lawsuit filed in Burlington, Vermont in May was listed as John Doe, but Diaz is now using his real name publicly.

Diaz, 21, of Revere, Massachusetts, said in the complaint that he tested positive for HIV in October 2020 during his sophomore year at Norwich, the nation’s oldest private military college.

He was deemed unfit for service and dropped from the Reserve Officers’ Training Corps and the Vermont National Guard in violation of the Constitution and federal law despite being “healthy, asymptomatic and on a treatment regimen that renders his viral load undetectable,” according to the suit.

Military officials never asked him how he manages his HIV, never spoke to his treating physician, and he was never examined by a military doctor, the suit said.

He was told he would not be able to get a scholarship through the ROTC or be entitled to other benefits related to military service, including a tuition waiver and medical coverage, the suit said.

An email seeking comment on the case was left with the Pentagon’s public affairs office. The Vermont National Guard, which was also named as a defendant, said that it does not make decisions on whether a person is medically fit for service.

Boston-based Lawyers for Civil Rights said it hopes Diaz’s case prompts the military to change the way it considers people with HIV, which, when left untreated, can lead to AIDS.

Federal courts have ruled that HIV is not disqualifying for those already serving, but HIV is among the health conditions that disqualify a person from enlisting in the first place, the organization said.

The rules date to the 1980s when little was known about HIV, and medications were largely ineffective and had severe side effects, the lawyers said.

“This discriminatory policy persists despite clear medical advancements that have, over the past decades, turned HIV into a fully manageable condition,” the group said.

Diaz, who was in the Junior ROTC in high school, has wanted to join the military since he was 7 years old and was “awed” when he visited a military base with his mother, the lawsuit said. He also wanted to follow in the footsteps of several uncles and a grandfather who served.