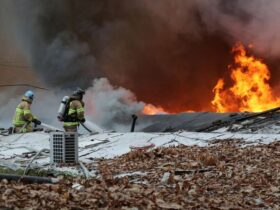 Guryong Village, South Korea: 500 evacuated as massive fire breaks out in one of Seoul’s last slums 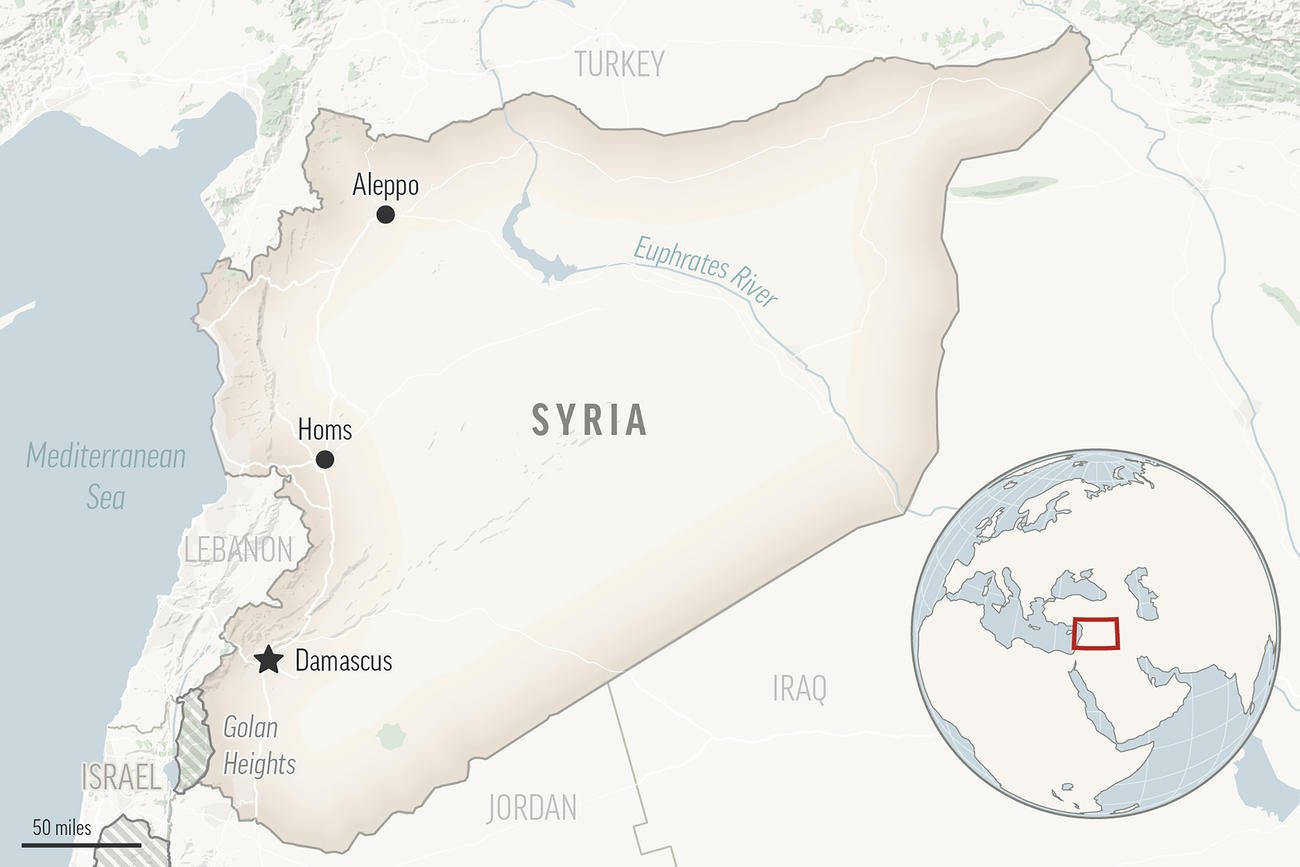 State news agency SANA, quoting an unnamed military official, said the strikes happened after midnight Friday, causing “material losses” as well. It added that some of the Israeli missiles were shot down before reaching their targets.

The Israeli army declined comment, saying it does not react to “foreign reports.”

The strike on the Damascus International Airport came 10 days after Israel launched a missile attack Syria’s Aleppo airport in the north that put it out of commission for a few days. It was the second attack on Aleppo’s airport within a week.

Israel has carried out hundreds of strikes on targets inside government-controlled parts of Syria in recent years, but rarely acknowledges or discusses such operations.

Israel has acknowledged, however, that it targets bases of Iran-allied militant groups, such as Lebanon’s Hezbollah, which has sent thousands of fighters to support Syrian President Bashar Assad’s forces.

The Israeli strikes comes amid a wider shadow war between the country and Iran. The attacks on the airports in Damascus and Aleppo are over fears it was being used to funnel Iranian weaponry into the country.