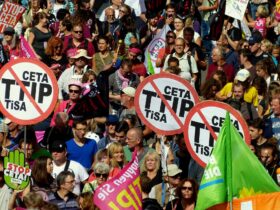 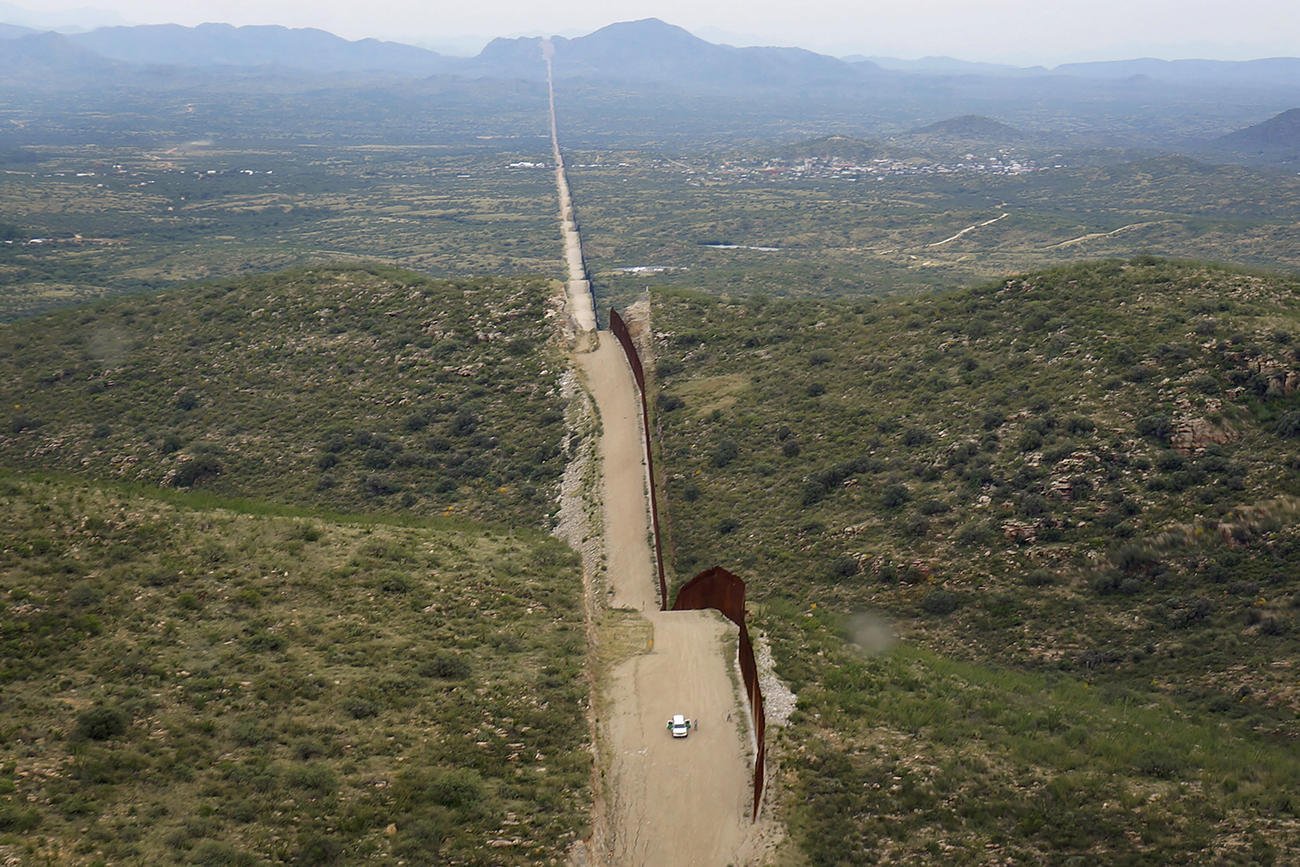 Two soldiers were sentenced to prison after pleading guilty to illegally smuggling Mexican nationals into the U.S. while in uniform as part of a larger circle of troops involved in the scheme.

Emmanuel Oppongagyare, 22, and Ralph Gregory Saint-Joie, 19, were sentenced Sept. 20 to 21 months and 13 months in prison, respectively. Oppongagyare was a soldier with the Pennsylvania National Guard, and Saint-Joie was an active-duty soldier. Both were stationed at Fort Hood, Texas.

The pair were stopped at a border control checkpoint in Hebbronville, Texas, where authorities discovered two undocumented immigrants in the trunk of the car. Both soldiers were wearing their Army uniforms.

Read Next: The Army is Having No Issue Retaining Soldiers, Amid a Crisis Recruiting New Ones

The two were recruited to smuggle the immigrants from McAllen, Texas, a border town, to San Antonio, a 240-mile drive, according to the Justice Department. Both were paid $100 for gas money when they initially picked up the two Mexican nationals at the border in June 2021, but it isn’t clear how much they were going to be paid when the job was complete.

Oppongagyare and Saint-Joie were instructed to wear their uniforms during the smuggling to avoid questioning by authorities. The recruiter told the pair “the same tactic worked in previous smuggling events,” according to court records.

The two service members were hired by Isaiah Gore, 20, who pleaded guilty to human smuggling charges in December 2021, along with Denerio Williams, 22, and Ivory Palmer, 21. Gore was sentenced to 30 months in prison and Williams received 24 months. Palmer is awaiting sentencing. All three were Texas-based soldiers.

Troops who serve jail time are typically discharged from service.

The military has had a massive presence on the U.S.-Mexico border for more than a year. The bulk of those troops come from the roughly 5,000 Texas National Guard troops, part of Gov. Greg Abbott’s troubled Operation Lone Star mission that has been quietly scaled back in recent months.

Related: Army Veteran Who Stole Millions Worth of Equipment from Fort Hood Gets Jail Time