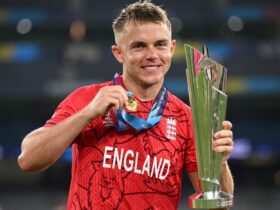 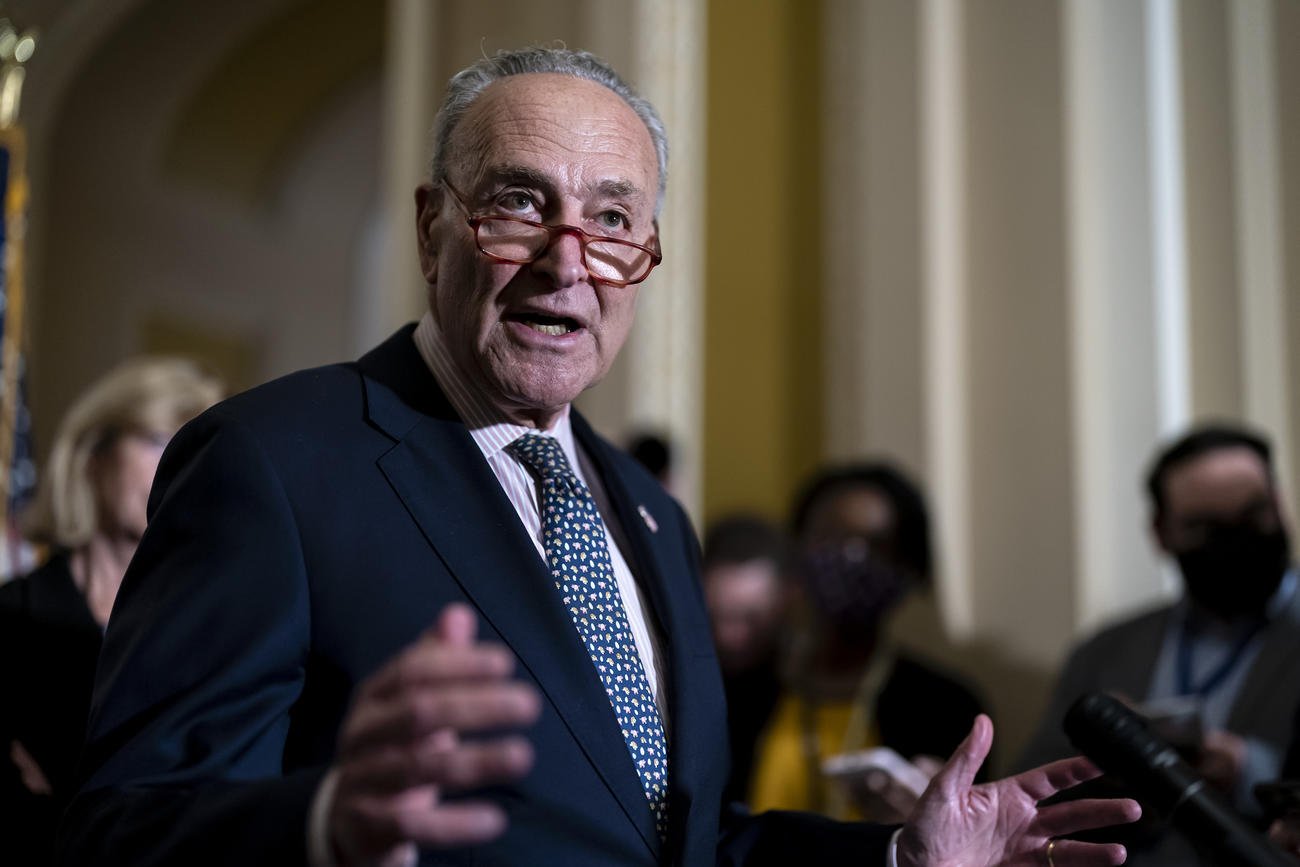 WASHINGTON — The Senate passed a short-term spending bill on Thursday that would avert a partial government shutdown when the current fiscal year ends at midnight Friday and provide another infusion of military and economic aid to Ukraine as it seeks to repel Russia’s brutal invasion.

The bill finances the federal government through Dec. 16 and buys lawmakers more time to agree on legislation setting spending levels for the 2023 fiscal year. It passed by a vote of 72-25 and now goes to the House for consideration. All of the no votes came from Republicans.

As has become routine, lawmakers waited until the final hours before the shutdown deadline to act. But passage of a bill to fund the government was hardly in doubt, particularly after Democrat Sen. Joe Manchin agreed to drop provisions designed to streamline the permitting process for energy projects and greenlight the approval of a pipeline in his home state of West Virginia. Those provisions had drawn opposition from both sides of the political aisle.

Still, the bill merely puts off for a few months the maneuvering that will be required after the midterm election to pass a massive government funding package, as negotiators will have to bridge their differences over spending on hot-button issues such as abortion, border security and climate change.

The bill approved Thursday, with some exceptions, keeps spending at federal agencies at current levels through mid-December. The most notable of those exceptions is the more than $12 billion that will be provided to aid Ukraine, on top of more than $50 billion provided in two previous bills. The money will go to provide training, equipment and logistics support for the Ukraine military, help Ukraine’s government provide basic services to its citizens and replenish U.S. weapons systems and munitions.

Republican leader Mitch McConnell also voiced support for the Ukraine aid, while admonishing the Biden administration to get it out the door more quickly.

“Assisting Ukraine is not some feel-good, symbolic gesture,” McConnell said. “It’s literally an investment in our own national security and that of our allies.”

Disaster assistance was attached to the stopgap bill, including $2.5 billion to help New Mexico communities recover from the Hermit’s Peak/Calf Canyon Fire, the largest wildfire in the state’s history; $2 billion for a block grant program that aids the economic recovery of communities impacted by recent disasters and $20 million for water and wastewater infrastructure improvements previously authorized for Jackson, Mississippi.

An additional $18.8 billion was included for the Federal Emergency Management Agency to respond to current and future disasters, such as Hurricane Ian, which hit Florida on Wednesday.

The bill would provide an additional $1 billion for a program that helps low-income households heat their homes. And it would transfer $3 billion from a Pentagon aid program to the State Department for continued Afghan resettlement operations.

Lawmakers also included a reauthorization of the Food and Drug Administration’s user fee agreements for five years, which ensures the agency can continue critical product safety reviews and won’t need to issue pink slips for thousands of employees working on drug and medical device applications.

One thing missing from the bill is the billions of dollars in additional funding that President Joe Biden sought to aid the response to COVID-19 and monkeypox. Republicans criticized the health spending as unnecessary. The White House said the money would have been used to accelerate the research and development of vaccines and therapeutics, prepare for future COVID variants and support the global response.

The bill’s passage is the last must-do item on lawmakers’ list before returning to their home states and districts to campaign before the mid-term elections that will determine which party controls the House and Senate over the next two years. Lawmakers were anxious to get out of Washington and focus on campaigning without the specter of a shutdown.