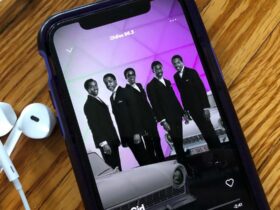 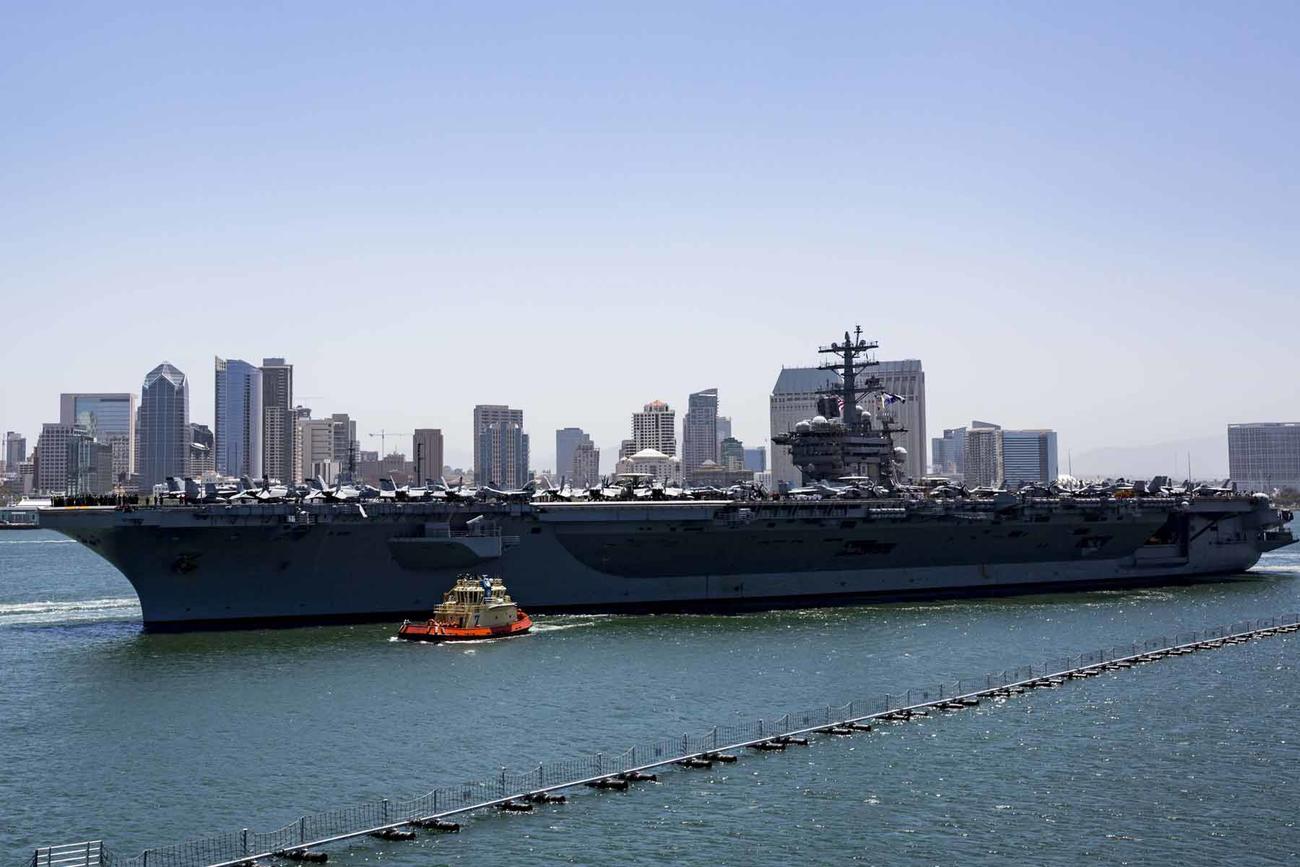 Five sailors have health issues that the Navy says might be related to a fuel leak that contaminated water aboard the USS Nimitz aircraft carrier.

The Navy acknowledged the health concerns in a statement released late Thursday, about two weeks after jet fuel was first detected in the ship’s water supply. The update from Cmdr. Sean Robertson, a spokesman for the Navy’s Third Fleet, comes just days after the sea service also acknowledged water tests were still showing contamination aboard the ship but said that the water the crew was using was “safe.” Robertson said that the Navy had found the source of the leak.

The tainted water was first detected, according to the Navy, on the evening of Sept. 16 while the ship was at sea. However, the service said the ship has been getting fresh water from its pier-side connections since it pulled into Naval Air Station North Island in San Diego on Sept. 17. By Sept. 21, the Navy declared the issue resolved.

The five sailors who have already developed issues “are being closely monitored by health officials,” Robertson said Thursday. “If we receive any additional reports of potentially contaminated water, we will immediately investigate and take appropriate action to safeguard the crew.”

The Navy didn’t specify whether the sailors began showing symptoms before or after the switch to the off-ship water supply.

Robertson said that “Nimitz leadership encourages the crew daily to report to medical immediately if they exhibit any illness or injury that could potentially be caused by exposure to contaminated water.”

The cause of the contamination has finally been identified, according to the Navy. The fuel had tainted one of the 26 potable water tanks on board, according to Robertson.

“The contaminated tank has been isolated [and] as an added precaution, three other nearby tanks have also been isolated,” he said. Since the carrier pulled into port the Navy has used more than 800,000 gallons of city water in its efforts to purge the fuel from the ship’s water system.

In addition to the sickened crew, the Navy confirmed that the original mission of the ship – conducting a Composite Unit Training Exercise with the rest of the strike group – was altered because the water issue has kept the carrier in port.

The exercise, usually called COMPTUEX, is necessary to certify the carrier and its air wing for deployment by putting the strike group through a battle scenario that requires all its ships and planes to work together.

According to Robertson, Carrier Strike Group 11 began the exercise on Saturday as scheduled with the Nimitz crew participating pierside while the rest of the ships were at sea.

“Future scheduling impacts are still being assessed,” Robertson said. The ship was scheduled to begin a deployment shortly.

Military.com was told of deeper issues aboard the ship from anonymous sources but was unable to verify the accounts. Some alleged crew members suffered from skin and stomach issues but were not able to seek care on the ship.

The Navy assured the media that the ship’s water was safe to drink despite reports circulating on social media of ongoing problems. Last week, Military.com asked the service about images of the carrier moored to a pier studded with portable tanks of fresh water that seemed to call the assurances into question.

At the time, Navy spokesman Cmdr. Zach Harrell said more information on tankers was forthcoming but did not provide details.

Then, late on Wednesday, the Navy revealed that the Nimitz’s internal potable water system was still offline due to contamination.

Ens. Bryan Blair, a spokesman for the commander of Naval Air Forces, said that wastewater samples taken after an initial fix to the system on Sept. 19 “did not detect measurable amounts of fuel hydrocarbons.” However, “additional testing was conducted Sept. 21 on water samples from the ship’s potable water tanks which yielded detectable traces of hydrocarbons,” he added.

Blair’s statement again reiterated that the Nimitz “continues to provide fresh water to the crew that has been tested safe for use.”

Related: Nimitz Stuck In Port As Navy Not Sure if Fuel Is Still Leaking into Ship’s Water