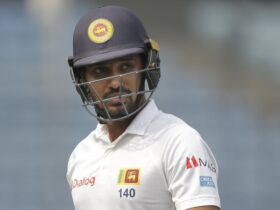 Danushka Gunathilaka: Woman says she feared for her life during alleged rape by World Cup cricketer 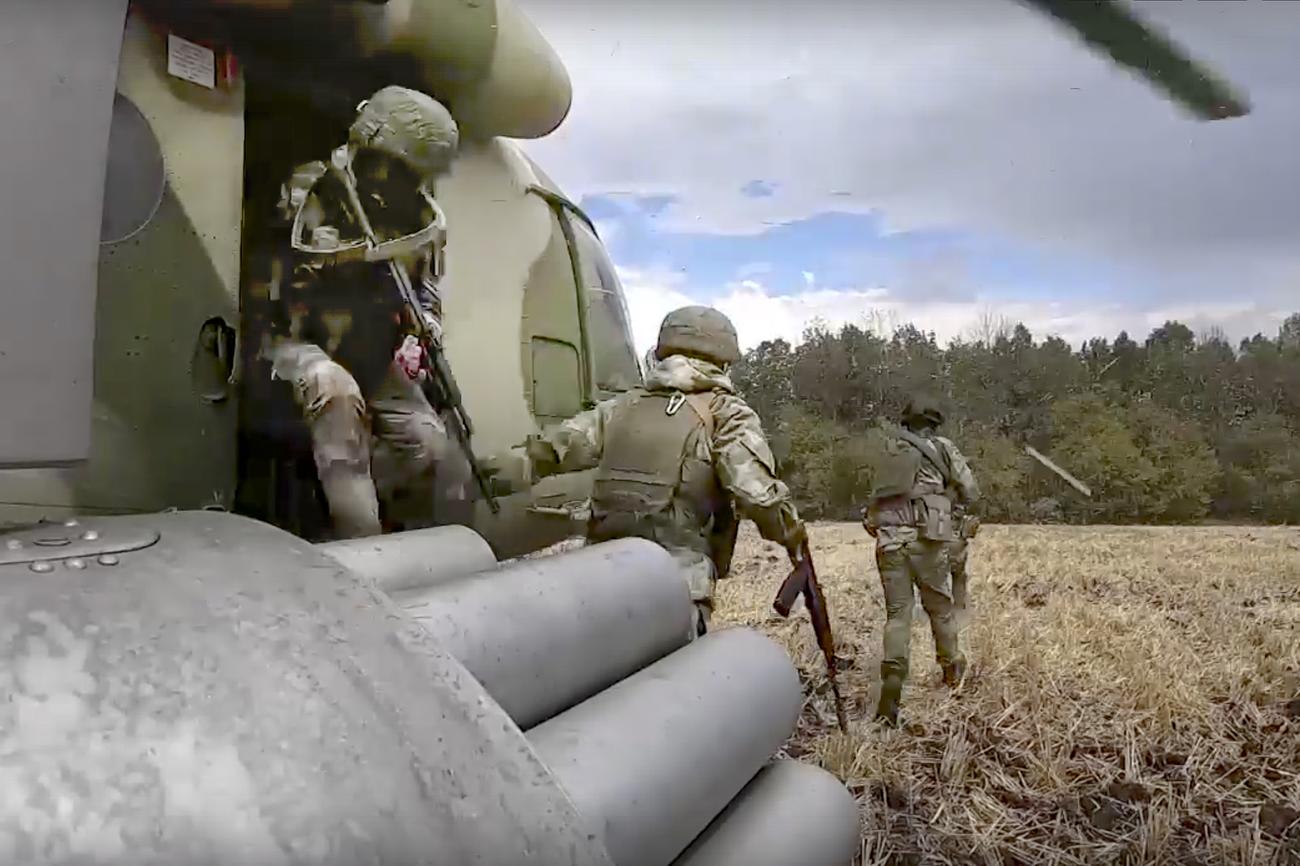 Ukraine shared what it said was intercepted audio that showed Russian soldiers cursing out their commanders and complaining they were getting crushed.

The two exchanges, which Insider couldn’t verify, appear to offer further insight into the rock-bottom morale in Russia’s military after months of fighting and Ukraine’s recent victories.

The first of the two audio clips shared by The Defence Intelligence of Ukraine on Thursday was a conversation between a Russian man and a woman. It is unclear what their relationship is and when the conversation took place.

The man can be heard telling the woman that there had been “a hard” battle and that he barely survived a mortar attack on a building he was hiding in. The Defence Intelligence of Ukraine said the man was in the Kherson region, but did not give any more details about his location.

“The roof went off, and once we ran outside way the f— away from there, a tank was trying to get us too. The shot came about 15 meters away from us or so,” the man said in the audio.

“Plus, that new commander, useless f—–g p—-, was giving some useless orders over the radio,” he added. “The whole place went down because of him. We were being f—-d all day long,”

Chechens have been fighting alongside Russians in the invasion since February. Their leader, Ramzan Kadyrov, is a staunch ally of Russian President Vladimir Putin and has often described himself as Putin’s “foot soldier,” Al Jazeera reported.

“I just don’t get this at all”

In the second conversation shared by The Defence Intelligence of Ukraine, another man can be heard telling another woman about how he was kicked out of a village he was occupying.

The man said he was near the town of Ochakov, which is in the eastern Kherson region. It is unclear what their relationship is.

“It’s been like that all the time. Same thing happened in Kyiv: it was all taken but then once we left, we were pushed back. Same in Izyum. And now we are being pressured too,” he said.

Izyum was among the large swaths of territory that was recaptured by Ukrainian troops in a lightning offensive in the Kharkiv region this month. Officials said Thursday they discovered a mass burial site containing at least 440 bodies there.

At one point in the audio, the woman said: “I just don’t get this at all.”

The woman responded: “I honestly do not f—–g get any of this.”

“Neither do we,” the man said.

Russian state media has framed Moscow’s setbacks in the Kharkiv region as the “regrouping of forces.”

Since the start of the invasion on February 24, Putin has failed to achieve most of his objectives due to significant logistical problems, low morale amongst troops, and fierce resistance from Ukraine.

© Copyright 2022 Business Insider. All rights reserved. This material may not be published, broadcast, rewritten or redistributed.