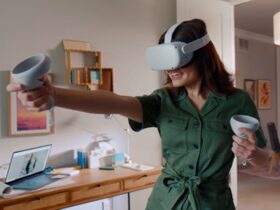 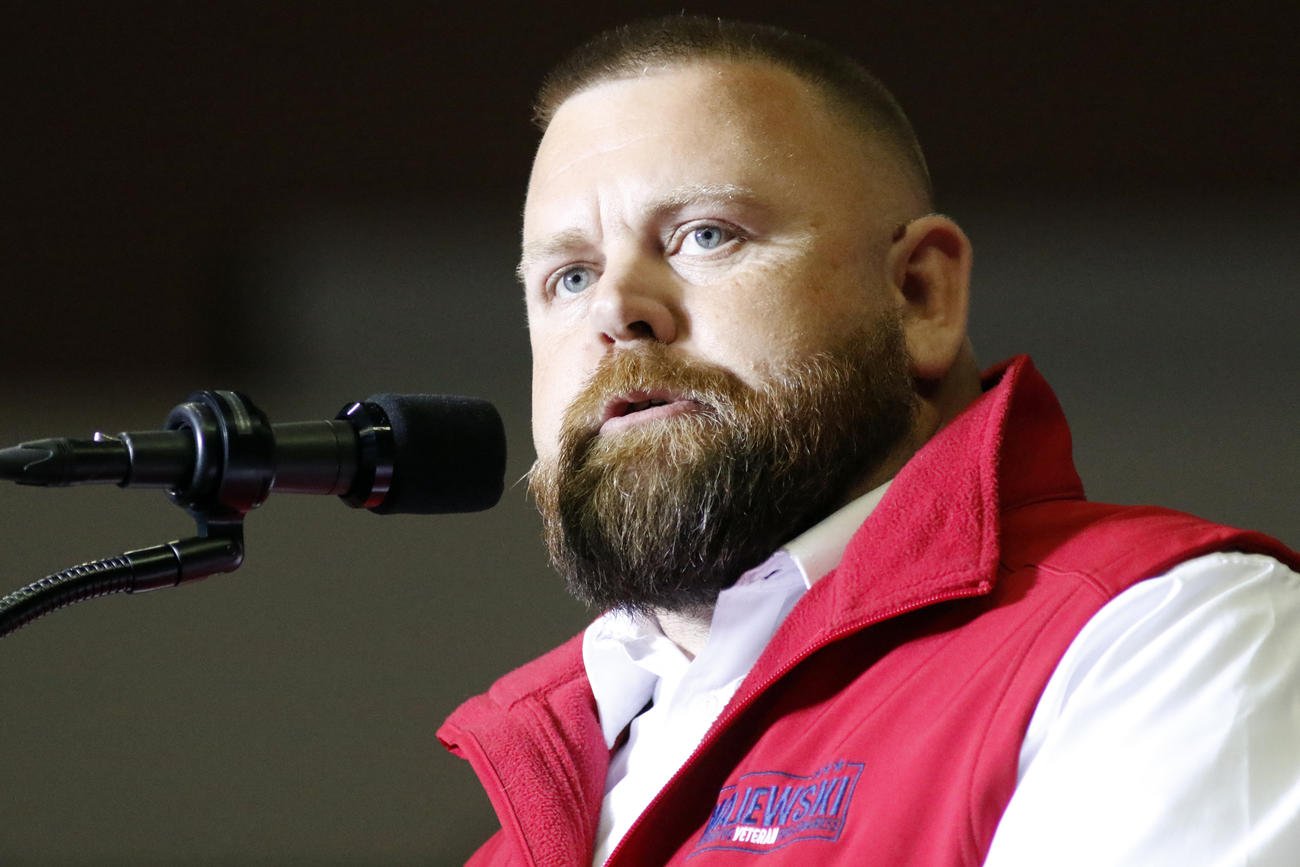 WASHINGTON — Republican J.R. Majewski has centered his campaign for a competitive Ohio congressional seat around his biography as an Air Force veteran. But one of the big questions that has surfaced is why Majewski was told he could not reenlist in the Air Force after his initial four years were up.

Majewski’s campaign said last week that he was punished and demoted after getting in a “brawl” in an Air Force dormitory in 2001. Military records obtained since then by The Associated Press, however, offer a different account of the circumstances, which military legal experts say would have played a significant role in the decision to bar him from reenlisting. They indicate Majewski’s punishment and demotion were the result of him being stopped for driving drunk on a U.S. air base in Japan in September 2001.

The documents provided to the AP and independently authenticated present yet another instance where the recorded history of Majewski’s service diverges from what he has told voters as he campaigns while using his veteran status as a leading credential.

In a statement, Majewski acknowledged that he was punished for drunken driving, though he didn’t address why his campaign previously said his demotion was the result of a fight.

“This mistake is now more than 20 years old. I’m sure we’ve all done something as young adults that we look back on and wonder ‘what was I thinking?’ and I’m sure our parents and grandparents share these sentiments,” Majewski said.

Since starting his campaign to unseat longtime Democratic Rep. Marcy Kaptur, Majewski has repeatedly said he was a combat veteran who served a tour of duty under “tough” circumstances in Afghanistan.

His story came under intense scrutiny last week when the AP, citing military documents obtained through public records requests, reported that he did not deploy to Afghanistan as he claimed, but instead spent six months based in Qatar, where he helped load and unload aircraft.

The latest revelation that Majewski was demoted for drunken driving adds another wrinkle. Last week, the AP asked Majewski’s campaign why his military service records showed that he was not allowed to reenlist in the Air Force and left the service after four years at a rank that was one notch above where he started.

At the time, his campaign said in an email that Majewski was “in a fight in the dormitory with another servicemember” which “knocked his rank down.” His campaign added that he later gained some of that rank back.

The personnel records obtained by the AP make no mention of a fight. Instead, they state that Majewski was demoted for drunken driving at Kadena Air Base in Japan on Sept. 8, 2001. And rather than gain his rank back — as Majewski’s campaign said — the records indicated he continued to hold the rank of E-2, one notch above entry level, that he was demoted to for the rest of his active duty.

“When you decided to get behind the wheel of a vehicle after indulging in intoxicating liquor you brought discredit upon yourself, 733rd Air Mobility Squadron, and the Air Force,” the disciplinary records state, referring to the unit Majewski was assigned to at the time. “Further misconduct by you of any type will not be tolerated.”

In some cases, a DUI can be a career-ending violation in the military. But three days after Majewski was pulled over, the U.S. was suddenly at war following the 9/11 terrorist attacks. Within months, Majewski was reassigned and deployed to Qatar, which served as the staging ground for operations in Afghanistan, records show.

Military records show Majewski’s only deployment was to Qatar. Last Friday, during a news conference, he insisted that he did indeed serve in Afghanistan, though he declined to offer specifics because he said the details were “classified.”

But there is a difference between deploying to a country and touching down there. Majewski previously said he was a “combat veteran” who deployed to Afghanistan, a term that conveys he received orders assigning him to a specific base in the country.

In his statement Wednesday, he said he was aboard “outbound transport flights to forward bases and combat zones throughout the Middle East, including Afghanistan” though he acknowledged that he was stationed in Qatar.

He also described his experience joining the Air Force at the age 20 as fulfilling, yet challenging.

“It was tough work. I am proud of my service and the experiences that made me who I am today, but I have never once claimed to have undergone a ‘tough combat tour’ in Afghanistan or suggested that I was engaged in active firefights.”

Majewski’s campaign has previously promoted him as a “combat veteran.” During an August 2021 interview on the One American Podcast, Majewski said that he had a “tough time in life” while serving a tour of duty in Afghanistan.

Majewski’s claim that he couldn’t discuss his forays to Afghanistan because the details were “classified” was a red flag to those who investigate cases of “stolen valor.”

“The No. 1 trope that comes out of people when they are either fabricating a military record or, in this case, embellishing a record is they fall back to, ‘It’s classified,’” said Ed Caffrey, a former Air Force master sergeant who now investigates “stolen valor” cases and teaches journalism at Eastern New Mexico University.

Even as scrutiny of Majewski intensifies, he has given no indication that he intends to drop out of the race and has continued to campaign.