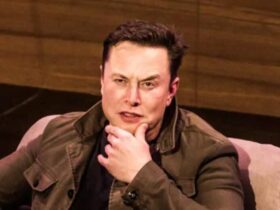 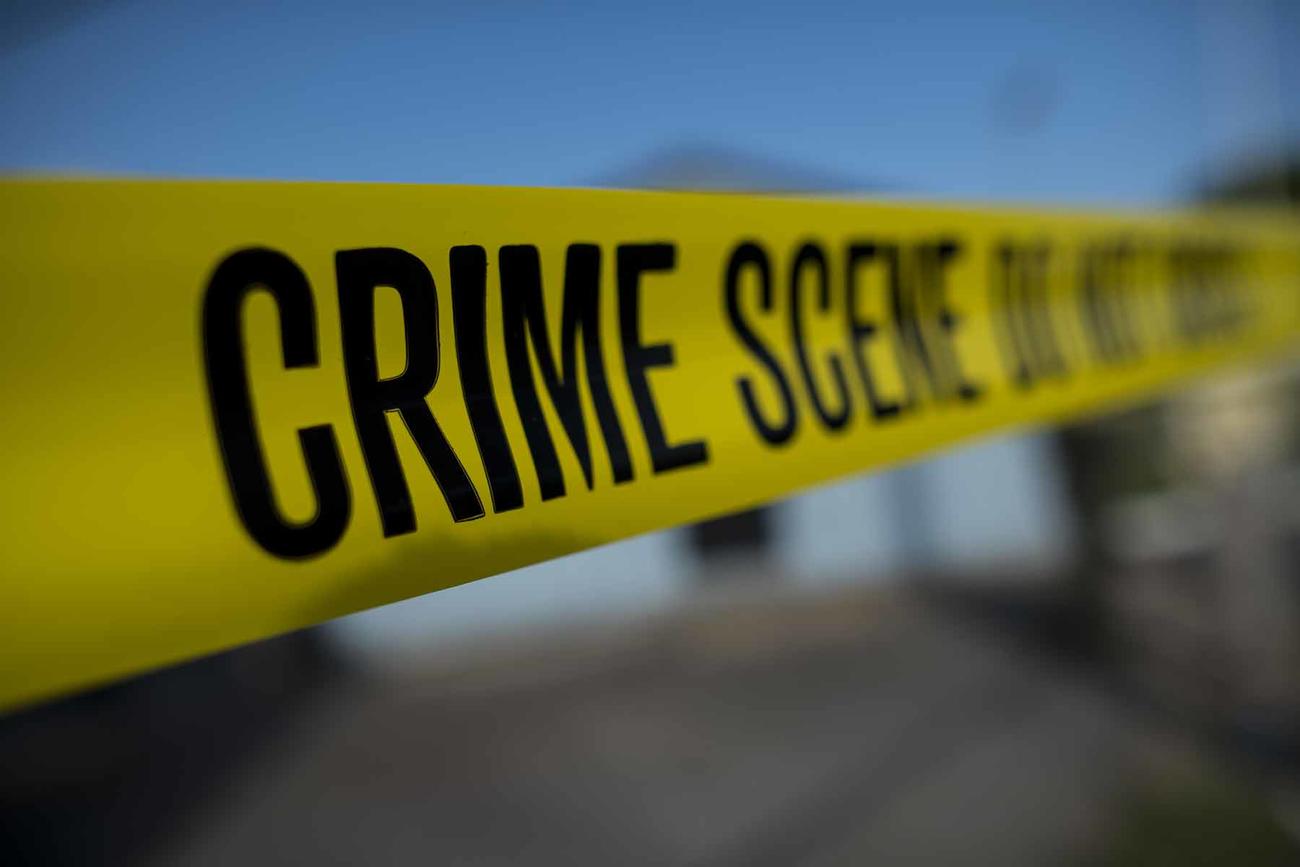 The Criminal Investigation Division’s website had been inaccessible for commercial browsers since at least Sept. 6, when a Military.com reporter noticed the error and contacted the office. The problem was due to a certificate issue that took “much longer than expected” to fix, according to a division spokesperson.

While CID said that the website had always been accessible for those using government networks, the spokesperson told Military.com over email that “we were experiencing difficulties for non-Department of Defense computer users…having difficulties connecting because their web browsers did not trust the DoD-issued website certificates.”

Read Next: ‘Tens of Thousands’ More Veterans Will Be Eligible for VA Health Care Starting Oct. 1

After Military.com informed the office that it would be publishing a story about the issue on Tuesday, after originally contacting the office on Sept. 6, the office messaged an hour before the publication deadline that the problem had been fixed.

When asked whether this fix was scheduled or prompted by the publication’s inquiry, a spokesperson said neither was the case, adding that “we were as surprised as you were that it was resolved.”

The website, now operable for all users, is also a resource for soldiers to access information — both on and off duty, and without a government computer — in ways that may require discretion outside of duty hours or their chain of command.

For example, the website features an anonymous tip line and information on red flags associated with and how to report online romance scams, a crime akin to “sextortion” that CID has previously said increased by 163% during the COVID-19 pandemic.

The spokesperson said that “there has been no perceived interruption” for services or instances of reporting.

The website also includes information and reward amounts for what the division considers “cold cases,” like information on Spc. Enrique Roman-Martinez, a soldier whose decapitated head washed ashore near the Outer Banks of North Carolina after a misbegotten and controversy-laden camping trip with several other soldiers in May 2020.

“For additional resources, soldiers, civilians and the general public should use their local garrison’s website,” the CID spokesperson said when asked how soldiers might access CID resources without total website availability. “Each garrison’s website has a multitude of links and phone numbers for reporting issues and emergencies.”