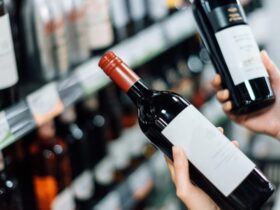 Which Cheap Wines Are Actually Good? Here’s How to Tell 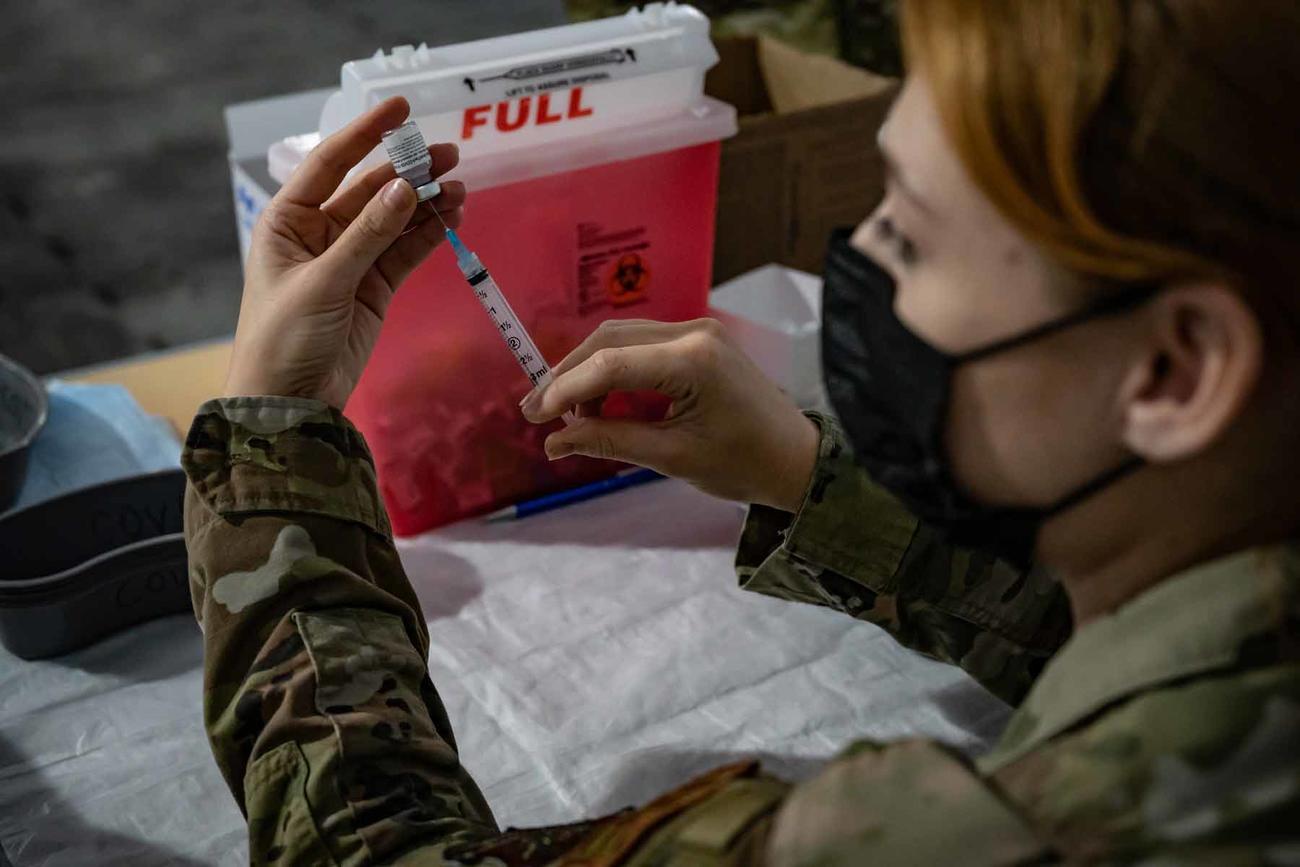 The military may have moved too fast denying religious exemptions for COVID-19 vaccination. The Pentagon’s inspector general warned that mass denials of religious exemption requests were “concerning,” according to an internal memo obtained by Military.com.

“We found a trend of generalized assessments rather than the individualized assessment that is required by Federal law and DoD and Military Service policies,” Sean O’Donnell, the Pentagon’s inspector general, said in the June 2 memo to Defense Secretary Lloyd Austin. “Some of the appellate decisions included documentation that demonstrated a greater consideration of facts and circumstances involved in a request.”

“The volume and rate at which decisions were made to deny requests is concerning,” the memo said. “Assuming a 10-hour work day with no breaks or attention to other matters, the average review period was about 12 minutes for each package. Such a review period seems insufficient to process each request in an individualized manner and still perform the duties required of their position.”

Most of the services are still fighting legal battles over enforcing the vaccine mandate for troops, issued by Austin in August 2021. The Navy and Marine Corps are effectively in a holding pattern on removing service members who refused to be vaccinated against COVID-19. The Army National Guard has roughly 40,000 unvaccinated soldiers the service component hasn’t figured out what to do with. And some 1,200 Coast Guardsmen are attempting to qualify for a class-action lawsuit in reaction to their religious exemptions being denied. The review process is a major factor in many of these cases.

The Army, by far the largest service, had approved 1,602 religious exemption requests out of 8,514 across the active-duty and reserve components as of Aug. 12. Overall, the inspector general found roughly 50 denials per day in a 90-day period across the services.

In the military, service members are required to be vaccinated against at least a dozen ailments, ranging from the flu to smallpox. The only way to be excused is through a religious waiver or an even more rare medical exemption — reserved for extreme and rare cases such as if a service member is known to be at risk of myocarditis, a rare heart inflammation side effect of COVID vaccination.

The COVID-19 vaccines were politicized almost immediately by conservative pundits and some Republican lawmakers after being made available. Critics argued, without evidence, that the vaccines did not work or were broadly dangerous themselves, points that have been refuted by ostensibly every medical study.

Most religious objections are due to the use of fetal tissue in COVID-19 vaccine research. While researchers did use cell lines derived from elective abortion tissue originally created decades ago, that tissue was used to produce proteins for testing and wasn’t put directly into the vaccine.

In addition, a vaccine that did not use fetal tissue in any part of its development, Novavax, was approved by the FDA, and subsequently the Pentagon, in August. Spokespeople for both the Navy and Marine Corps have confirmed to Military.com that the vaccine is available to their servicemembers.

Exemption requests among military members have been a point of controversy and debate since the introduction of the vaccine mandate, and at times have pitted religious leaders against those in their flock.

Andrew Torba, the head of Gab.com — a far-right social media network that gained notoriety for being actively used by the man who was charged with killing 11 people at Pittsburgh’s Tree of Life synagogue in 2018 — wrote in a 2021 newsletter that he “stumbled upon a set of religious exemption documents that the creator calls an ‘air tight religious exemption request’ for the COVID vaccine if it is mandatory for you at work, school, or in the military.”

The military template Torba offered was a 21-page document that argued the Eastern Orthodox church was against the vaccine. However, leaders of the Greek Orthodox Church in America said the opposite — there was no exemption needed from them on the vaccine.

Pope Francis has similarly encouraged vaccination and so have leaders in Islam. One research paper even concluded that getting vaccinated was “actually a form of compliance with Sharia law.”

Other service members have told Military.com that they sourced their exemption paperwork from secretive and hidden Facebook groups, sometimes citing arguments from people like Lt. Col.Theresa Long. Long, an Alabama-based Army surgeon, gained a following in vaccine refuser circles despite the fact that many of her claims made in court were filled with errors and inaccuracies.

Meanwhile, the legal challenges that vaccine refusers have filed in federal courts have made an impact. In late March, the Navy was forced to suspend discharging sailors with pending exemption requests after a Texas judge ruled that a case involving vaccine-refusing Navy SEALs would apply to the entire service — just days after his earlier order to halt any Navy action against the SEALs was narrowed by the Supreme Court.

Last week, in response to an injunction issued by Judge Steven Merryday in federal court in Florida, the Marine Corps released a message saying it too was halting separations. The decision will impact about 1,150 Marines, according to a statement from the service.

Merryday was the same judge who in March forbade the Navy from reassigning a commander of a destroyer despite testimony that the man had flouted the service’s rules for COVID-19 mitigation while seeking a religious exemption from the vaccine. Merryday called the officer “triumphantly fit and slim and strong, who is robustly healthy, who is young.” He was later overruled by the Supreme Court.

Mark Zaid, a Washington, D.C.-based attorney who fought and prevailed over the military’s last major vaccine mandate for anthrax, had previously told Military.com that it’s no accident that many of the same judges have been appearing in vaccine cases.

Service members were among the first populations of Americans eligible for vaccines, almost immediately as they hit the market. However, the Defense Department never issued a requirement for boosters. According to the Centers for Disease Control and Prevention, the vaccine’s effectiveness wanes over time, making it unclear whether troops inoculated right away are technically still vaccinated if they never got booster shots.

The news also comes as President Joe Biden declared the COVID-19 pandemic to be over, echoing the sentiment across the military as commanders have eliminated virtually all protective measures and units have returned to business as usual. The worst impacts of the coronavirus variants typically impact the elderly or people with other health ailments including obesity and diabetes — not the usually younger and relatively physically fit population of the military. A total of 95 service members have died from COVID-19 since the pandemic began.

“We still have a problem with COVID,” the president said Sunday on “60 Minutes.” “We’re still doing a lot of work on it. … If you notice, no one’s wearing masks. … Everybody seems to be in pretty good shape.”

Related: What Does the Guard Do with 40,000 Unvaccinated Soldiers? No One Knows