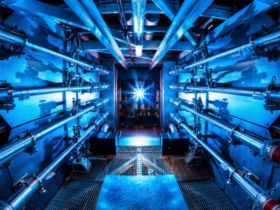 Fusion Energy Had a Big Breakthrough: What It Really Means 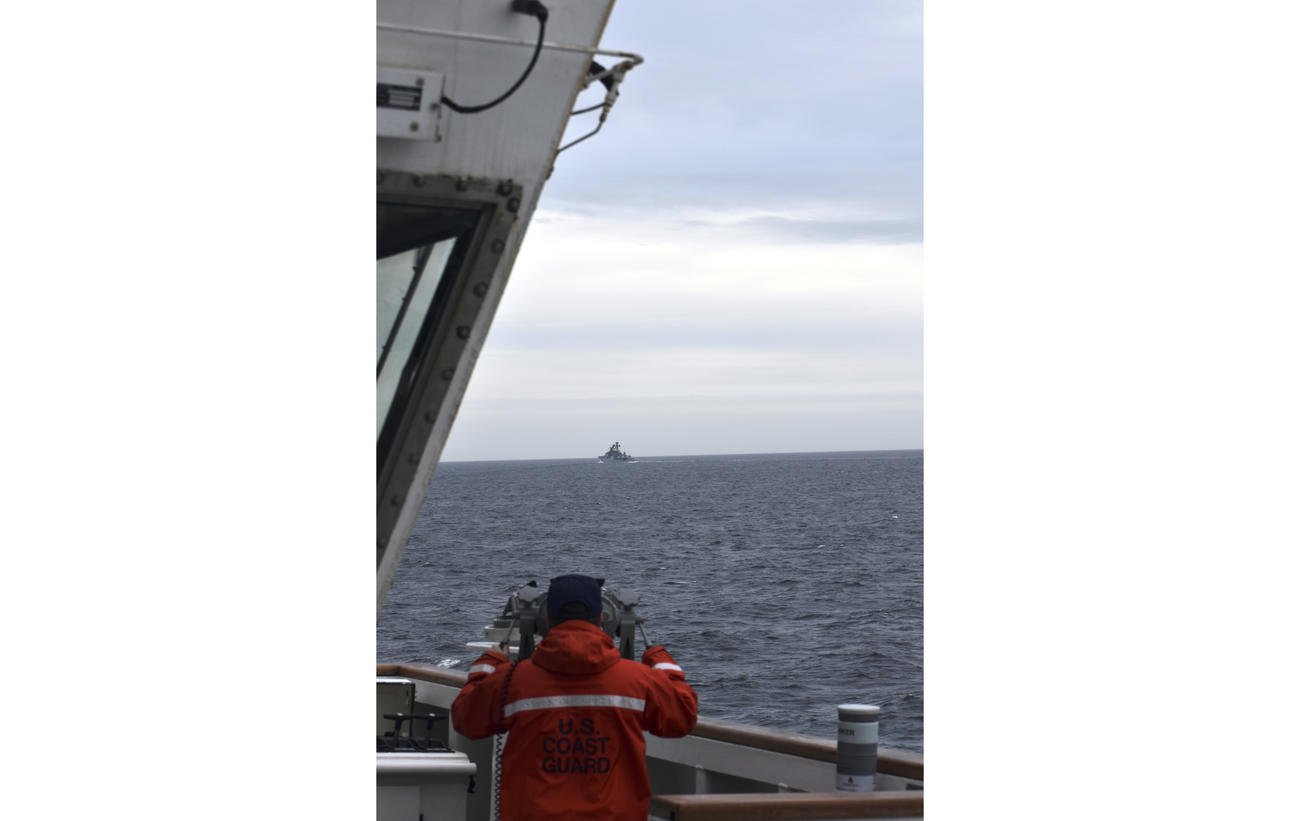 But it turned out the cruiser wasn’t alone as it sailed about 86 miles (138 kilometers) north of Alaska’s Kiska Island, on Sept. 19.

Two other Chinese naval ships and four Russian naval vessels, including a destroyer, were spotted in single formation, the patrol boat, known as a cutter called Kimball, discovered.

The Honolulu-based Kimball, a 418-foot (127-meter) vessel, observed as the ships broke formation and dispersed. A C-130 Hercules provided air support for the Kimball from the Coast Guard station in Kodiak.

“While the formation has operated in accordance with international rules and norms, we will meet presence with presence to ensure there are no disruptions to U.S. interests in the maritime environment around Alaska,” Rear Adm. Nathan Moore, Seventeenth Coast Guard District commander said.

The Coast Guard said Operation Frontier Sentinel guidelines call for meeting “presence with presence” when strategic competitors operate in and around U.S. waters.

The Kimball will continue to monitor the area.

The Coast Guard did not immediately respond to questions about the incident from The Associated Press.

The Chinese and Russian formation came a month after NATO Secretary General Jens Stoltenberg warned about China’s interest in the Arctic and Russia’s military buildup there.

Stoltenberg said Russia has set up a new Arctic Command and has opened hundreds of new and former Soviet-era Arctic military sites, including deep-water ports and airfields.

China has declared itself a “near Arctic” state and plans to build the world’s largest icebreaker, he said.

“Beijing and Moscow have also pledged to intensify practical cooperation in the Arctic. This forms part of a deepening strategic partnership that challenges our values and interests,” Stoltenberg said in a visit to Canada’s north.

This wasn’t the first time Chinese naval ships have sailed near Alaska waters. In September 2021, Coast Guard cutters in the Bering Sea and North Pacific Ocean encountered Chinese ships, about 50 miles (80 kilometers) off the Aleutian Islands.