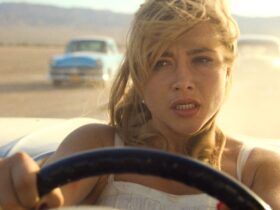 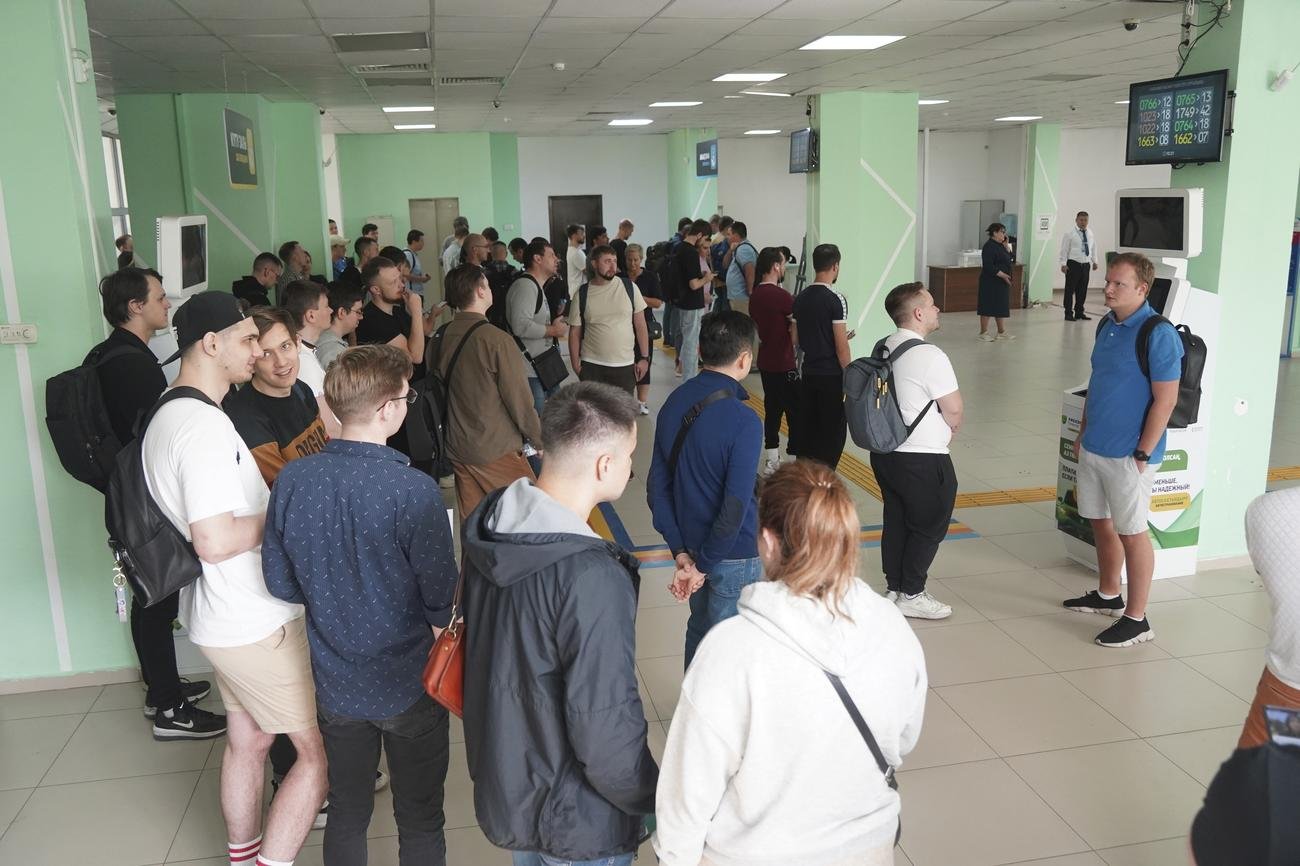 TALLINN, Estonia — About 98,000 Russians have crossed into Kazakhstan in the week since President Vladimir Putin announced a partial mobilization of reservists to fight in Ukraine, Kazakh officials said Tuesday, as men seeking to avoid the call-up continued to flee by land and air into neighboring countries.

Kazakhstan and Georgia, both part of the former Soviet Union, appeared to be the most popular destinations for those crossing by car, bicycle or on foot.

Those with visas for Finland or Norway also have been coming in by land. Plane tickets abroad had sold out quickly despite steep prices.

Russia’s Defense Ministry has said that only about 300,000 people with prior combat or other military service would be called up, but reports have emerged from various Russian regions that recruiters were rounding up men outside that description. That fueled fears of a much broader call-up, sending droves of men of all ages and backgrounds to airports and border crossings.

In announcing the number of Russians crossing the border, Kazakhstan Interior Minister Marat Akhmetzhanov said authorities will not send those who are avoiding the call-up back home, unless they are on an international wanted list for criminal charges.

Kazakh President Kassym-Jomart Tokayev ordered his government to assist Russians entering his country “because of the current hopeless situation.”

“We must take care of them and ensure their safety. It is a political and a humanitarian issue. I tasked the government to take the necessary measures,” Tokayev said, adding that Kazakhstan will hold talks with Russia on the situation.