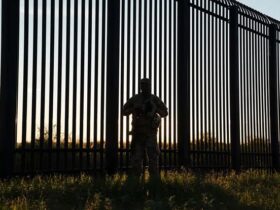 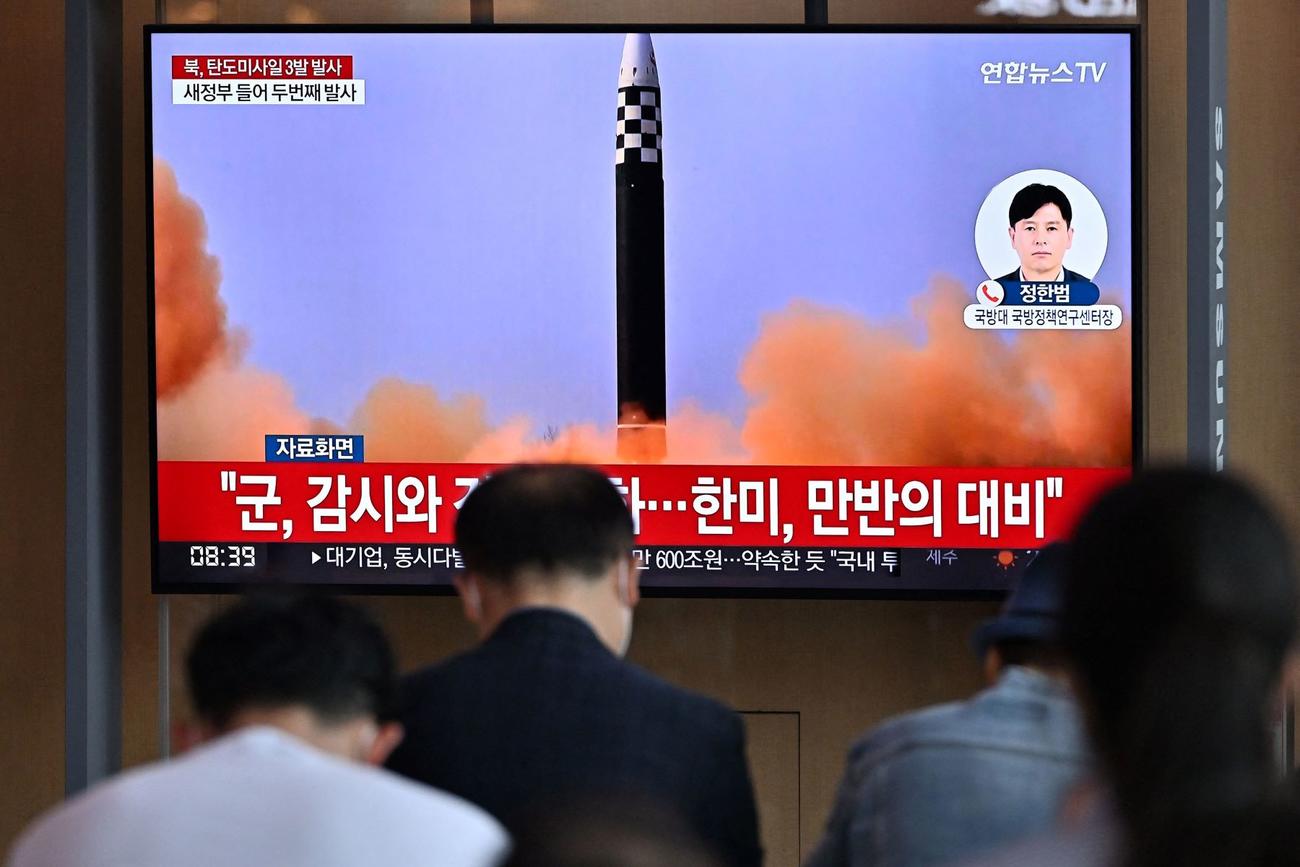 The opinions expressed in this op-ed are those of the author and do not necessarily reflect the views of Military.com. If you would like to submit your own commentary, please send your article to opinions@military.com for consideration.

North Korea passed a law this month putting into effect Kim Jong Un’s decision that in case he is incapacitated by foreign hands, the country will “automatically and immediately” launch a nuclear retaliation. This arrangement makes it sound as though the North Korean nuclear arsenal is not only designed to be used by one man but exists to keep that one man in power.

Is this arrangement an aberration of North Korea, or is it descriptive of the other eight nuclear states? As tensions persist — Russia’s war in Ukraine, but also between India and Pakistan, the U.S. and China, the U.S. and North Korea — how strong are the nuclear nations’ guardrails?

While some nuclear leaders (including a recent U.S. president) go to great lengths to keep themselves in office, it seems improbable that any of them would regard their own individual lives as something that should be paid for by 2 billion or 5 billion human lives — the numbers of deaths that recent research on nuclear winter shows will result from a small or large nuclear war.

But what the North Korean law accurately foregrounds is the monarchic power that these weapons have brought about within the nine nuclear states. Each has an arrangement for letting a single individual, or a tiny number of individuals, initiate an earth-scorching launch. In the United States, the presidential order to launch entails no second voice — not from the Cabinet, Congress, the military nor the citizenry. The force that before 1945 could only be brought about by hundreds of thousands of soldiers all consenting to fight remains compressed into a single weapon designed to be delivered by a single individual.

It may appear that the U.S. has a safeguard that North Korea lacks. Whereas the Constitution of North Korea authorizes the country’s leader to declare war, the American Constitution states that only Congress can issue a declaration of war. France and India have similar provisions. Russia’s Constitution stipulates that while the president can act alone to defend the country within its own border, carrying out military action beyond the border requires authorization from the Council of the Federation, the counterpart of the U.S. Senate.

Not to mention, during the nuclear age U.S. presidents — in part encouraged by their nuclear power — have repeatedly led the country into even conventional wars without a congressional declaration: Korea, Vietnam and every war up through the present with one exception. The first Gulf war had a conditional declaration from Congress.

In theory, citizenry provide an additional brake on going to war in the U.S. and elsewhere. That was the original intent of the right to bear arms, a provision now so covered in mud by the nuclear age that its meaning is hard to recover.

The Second Amendment references a militia — a form of force divided into tiny pieces and evenly distributed throughout the population — as opposed to a standing army, loyal only to the executive and serving as an extension of his personal will. The amendment was meant to protect against the very problem that now faces us with the nuclear architecture. Its meaning was this: Whatever military power the country has must be one that can be equally divided across the population and hence overseen by that population, rather than one centralized in one pair of hands.

Russia has a provision similar to the right to bear arms: Its constitution stipulates that the defense of the country is the responsibility of the full citizenry. But again, executive ability to unilaterally use nuclear weapons circumvents the principle.

Thus we face a gulf between the constitutional theory of shared power in government and nuclear practice that continues to loom over global conflict.

We in the United States, alongside other nuclear states that may consider themselves less autocratic than North Korea, need to decide whether we wish to live in accordance with our own constitutions. Thomas Paine argued that the American and French constitutions would change the world, saying of the U.S. documents in particular: “The American constitutions were to liberty what a grammar is to language: they define its parts of speech, and practically construct them into syntax.”

We have lost that syntax. A weapon that silences a citizenry and its legislature on the way to annihilating millions of people cannot be justified by democratic principles and should not be tolerated. If the American people demand that defense arrangements be brought into line with our Constitution, it will ensure meaningful brakes on warmaking, help recover our democratic syntax — and provide a clear path toward joining the international Treaty on the Prohibition of Nuclear Weapons.

It is the most essential and elementary manifestations of civilization that will be lost if we don’t soon require that constitutional theory and practice be brought into accord.

© Copyright 2022 The Los Angeles Times. All rights reserved. This material may not be published, broadcast, rewritten or redistributed.