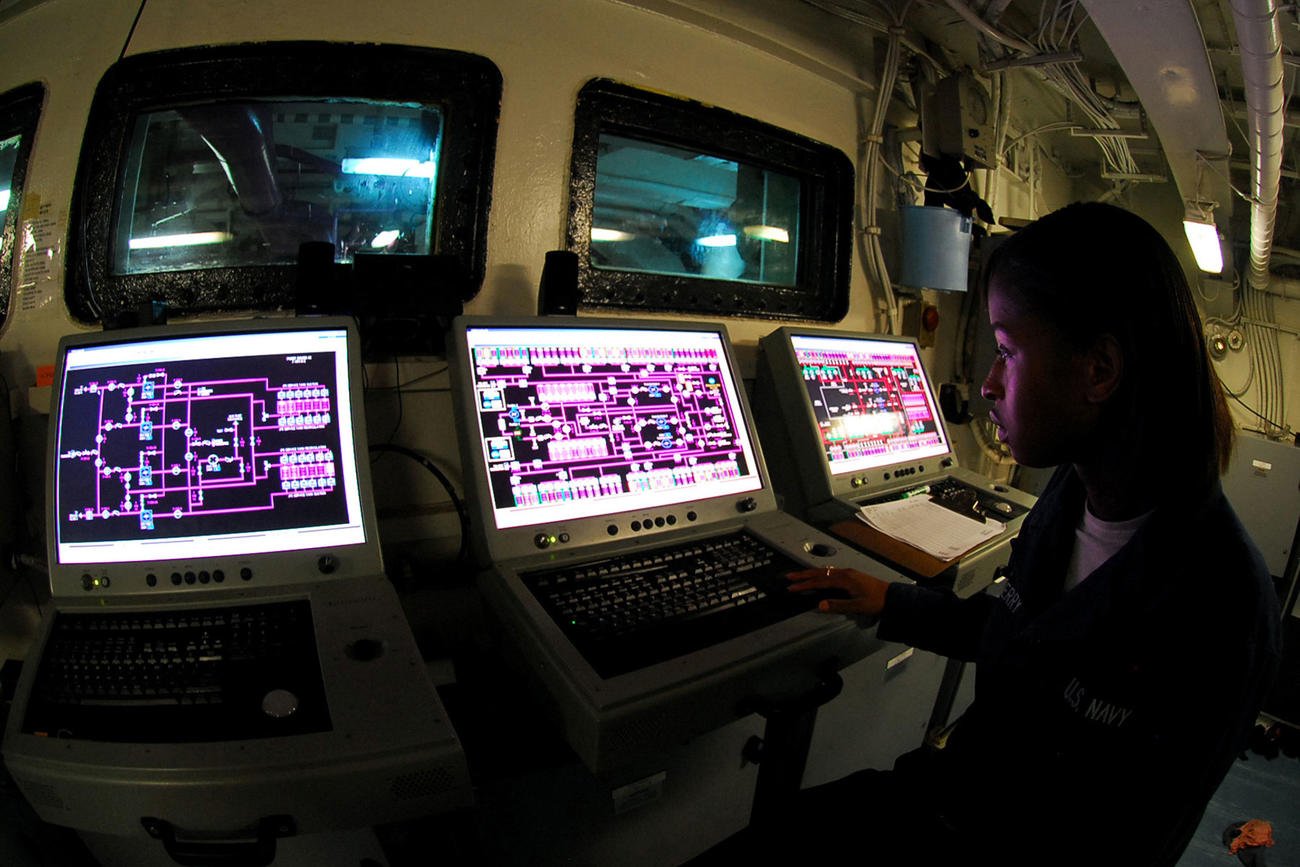 Days after saying that the water on the USS Nimitz was clean following a recent issue with fuel leaking into the ship’s water, the Navy is acknowledging that tests are still showing signs of contamination leading the service to delay a planned deployment of the aircraft carrier.

The problem with fuel in the water was first detected on the evening of Sept. 16 while the ship was at sea. Three days later, the Navy declared the issue resolved once the ship was moored at Naval Station North Island, California.

But subsequent testing has shown there’s still fuel in the ship’s water system, the Navy said in a statement Tuesday. For now, the carrier is being supplied by city water from the port until the system can be fixed.

Read Next: Military Prepares as Hurricane Ian Bears Down on Florida

“The internal potable water system remains offline until we can be certain it can produce the highest quality water to the crew,” Ens. Bryan Blair, a spokesman for the commander of Naval Air Forces, said in a statement to Military.com.

Blair noted that waste water samples taken after an initial fix to the system on Sept. 19 “did not detect measurable amounts of fuel hydrocarbons in the waste water.” However, “additional testing was conducted Sept. 21 on water samples from the ship’s potable water tanks which yielded detectable traces of hydrocarbons,” he added.

The update follows online reports that have continued to allege issues with the water quality aboard the aircraft carrier. Last week, after the Navy said that the water issues had been resolved, Military.com also asked Navy officials about images of the carrier moored to a pier studded with portable tanks of freshwater that seemed to call into question the assurances of safe drinking water aboard the ship. Navy spokesman Cmdr. Zach Harrell said more information on tankers was forthcoming last Wednesday but did not provide more details.

Blair said that since Sept. 17, “the ship has been connected to the city of San Diego’s water supply,” which he said means the ship’s water should be safe.

But the Sept. 21 test showing that there was still fuel in the ship’s water tanks has led the Navy to delay a planned departure from the port “in order to conduct further testing and evaluation of its potable water system,” Blair said.

The entire incident has drawn parallels to the massive fuel spill at the Navy’s Red Hill fuel storage facility at Joint Base Pearl Harbor-Hickam, Hawaii, that exposed and sickened thousands of sailors and their families to the same toxic fuel.

After a spill at the Red Hill facility in November, the Navy indicated to local residents that the water was safe to drink.

Capt. Erik Spitzer, the Navy commanding officer who led the base at Pearl Harbor, told residents “that there are no immediate indications that the water is not safe,” adding that “my staff and I are drinking the water on base this morning, and many of my team live in housing and drink and use the water as well.”

But the next day, the Hawaii Health Department advised residents to avoid drinking or using the water in any way, and the Navy was forced to reverse course after subsequent testing revealed jet fuel tainting water supplies and reports of sickened residents continued to pile up.

Spitzer publicly apologized a month later for trusting the initial test results and misleading the sailors and families living on base. He retired in June, earning the Defense Department’s second-highest noncombat service award in the process.

It’s not clear how many sailors aboard the Nimitz, which has a crew of thousands, were exposed to contaminated water, but Military.com has heard from former sailors, several of whom asked that their identities be withheld to avoid retaliation, that the issue of fuel mixing with drinking water is hardly new.

Bradley Martin, a Rand Corp. researcher and a 30-year Navy veteran, previously told Military.com that “over many years, there were many times when some amount of contamination from JP5 got into water tanks, and I experienced it.”

“These are complicated pieces of machinery,” Martin said of aircraft carriers. “So, there’s miles and miles and miles of piping, acres of tank tops and stuff like that … where some contamination could occur.”