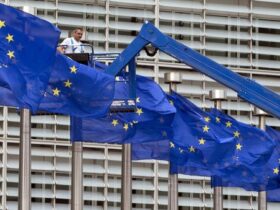 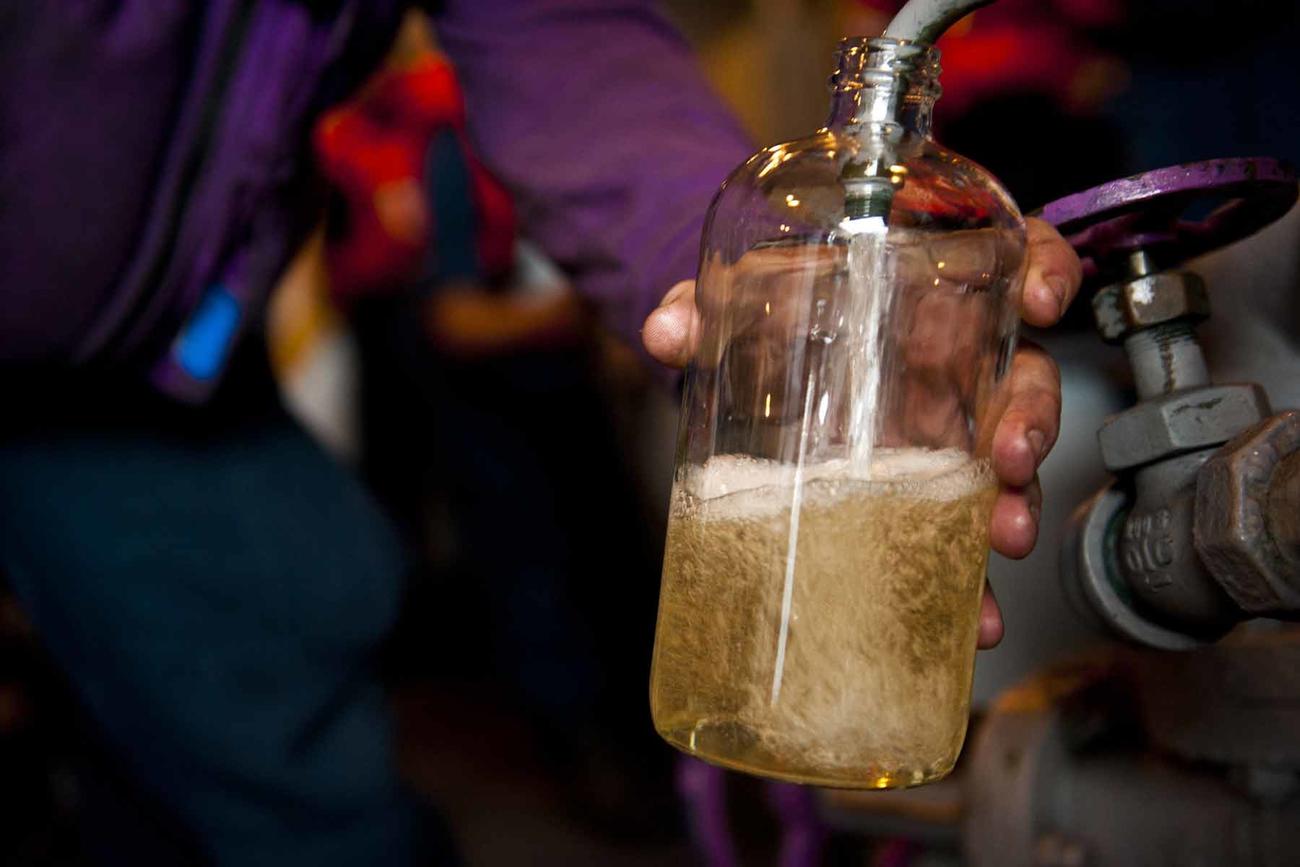 The Navy has confirmed that the aircraft carrier USS Nimitz suffered an issue that led to jet fuel contaminating its drinking water after reports and images appeared on social media.

Lt. Cmdr. Adam Demeter, the ship’s spokesman, confirmed in a statement released Tuesday evening that, on Sept. 16, the crew “identified traces of jet propellant-5 (JP-5), used to fuel carrier-based aircraft, in the ship’s potable water supply while operating off the coast of southern California.”

Demeter’s statement went on to say that “the crew immediately took action to secure access to the ship’s potable water and provide bottled water to the crew” and that “after conducting a thorough flush and inspection of its potable water system, fresh water has been restored to the ship.”

The confirmation comes after reports cropped up on social media and blogs alleging not only that a leak had occurred but that the crew went uninformed of the issue for hours, although Military.com could not verify those claims.

Cmdr. Zach Harrell responded to the allegation by saying that “as soon as leadership was made aware of the contamination in the potable water system, immediate action was taken to secure access” but did not offer a timeline.

Additionally, images of the ship moored to a pier studded with portable tanks of fresh water have also been posted. Harrell said more information on tankers was forthcoming but reiterated that the water aboard the ship was safe to drink.

Bradley Martin, a Rand Corp. researcher and a 30-year Navy veteran, explained that instances of water contamination, while problematic, are not uncommon aboard Navy ships.

“Over many years, there were many times when some amount of contamination from JP5 got into water tanks, and I experienced it,” Martin, a former Navy captain, told Military.com in a phone call.

“These are complicated pieces of machinery,” Martin said of aircraft carriers. “So, there’s miles and miles and miles of piping, acres of tank tops, and stuff like that … where some contamination could occur.”

Adding to that challenge is also the age of the Nimitz. Commissioned in 1975, the ship is the Navy’s oldest aircraft carrier. The ship is currently set to be decommissioned in 2026, though the Navy has talked about pushing that deadline further into the future.

“It would not be surprising that there will be some deterioration, which could possibly lead to this type of thing,” Martin said.

Meanwhile, it is unclear how many sailors aboard a ship that has a crew of thousands were knowingly or unknowingly exposed to contaminated water. The Navy has said that “the water onboard the ship is safe for use and the health and wellbeing of all of our Sailors is a top priority.”

Families who were affected by the Navy’s spill of jet fuel from its Red Hill facility in Pearl Harbor, Hawaii, reported experiencing a variety of symptoms. Among the most common were headaches, as well as diarrhea and skin rashes.

The science on the long-term effects of being exposed to substances like jet fuel is unclear. One document published by a federal agency explained that there have been “no reliable studies of cancer in humans” but pointed out that exposure could lead to liver damage, “decreased immune response, impaired performance on neurological function tests, and impaired hearing.”

While the contaminant in both instances — jet fuel — is the same, Martin noted that there is a key difference between the Nimitz and Red Hill. “If fuel leaks into a city’s water supply, it’s not like it can dump and flush it and make more water — whereas a ship, that’s exactly what it’s gonna do,” he explained.