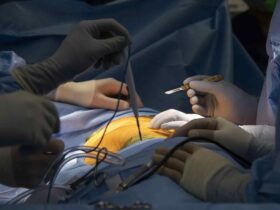 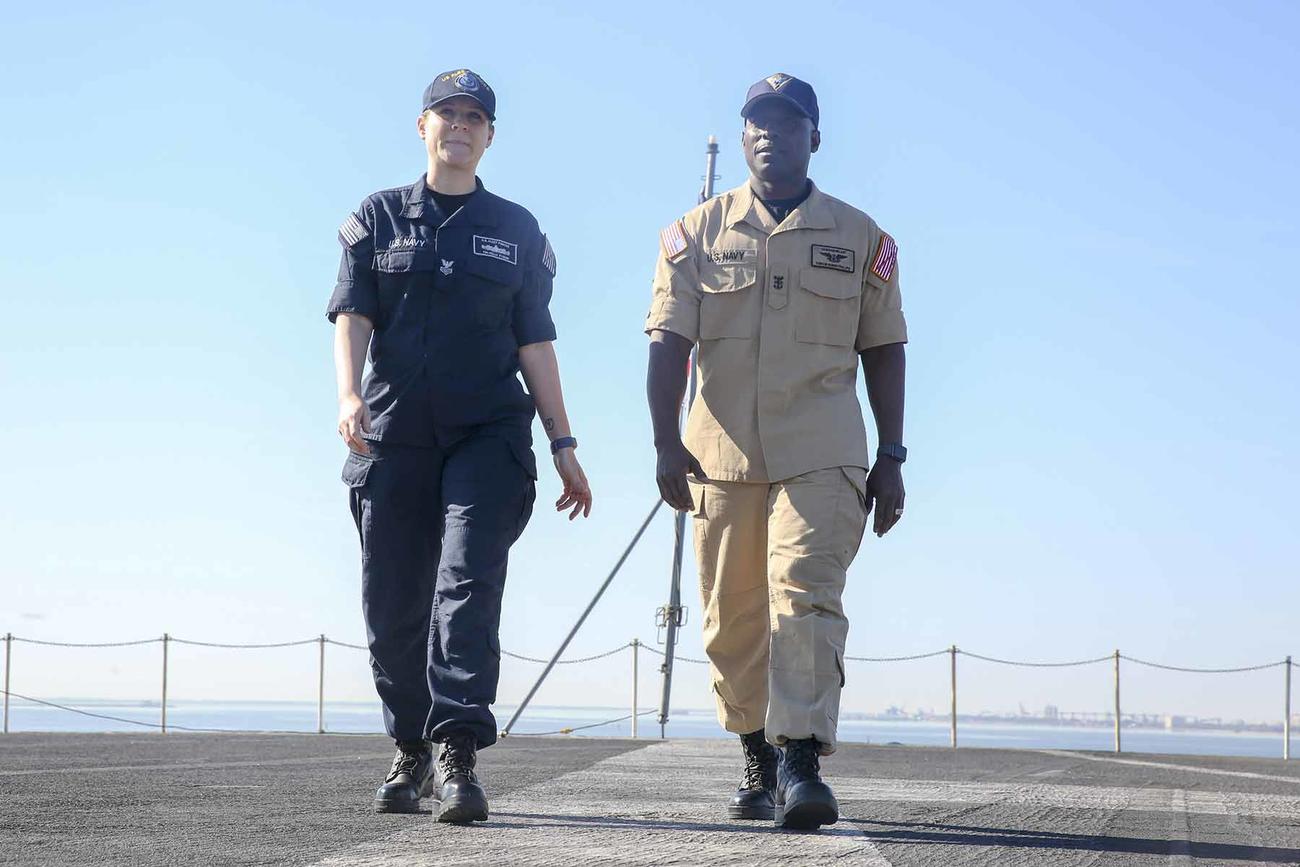 The Navy has ditched its iconic and beloved coveralls for sailors aboard ships for a new, two-piece uniform that was finally approved on Monday after years of trials and a decade after a previous version of the uniform was found to be dangerously flammable.

The “organizational clothing,” which the Navy notes is different from a uniform, has been in development for several years but started to become a reality last October when “40 Ambassadors started wearing the new organizational clothing at select East Coast commands in order to showcase the new garment,” Hansen previously told Military.com.

Read Next: Nimitz Stuck In Port As Navy Not Sure if Fuel Is Still Leaking into Ship’s Water

The Navy’s top sailor, then-Master Chief Petty Officer of the Navy Russell Smith, posted photos of him wearing the garment to social media in February.

According to an internal Navy message that was released on Sept. 26, the 2POC will be worn just as the current Navy Working Uniform (NWU) Type III is now, complete with the same command ball caps and brown undershirts. Instead of the green digital camouflage pattern of the Type IIIs, the new garments will be plain blue for junior enlisted and khaki for chief petty officers and officers.

An added benefit to the new garment is that, unlike the current coveralls, the Navy will let sailors wear this outfit off the ship. Although the message notes that the 2POC “will be the primary at-sea uniform,” it goes on to say that it is also “authorized for commuting and all normal task and associated stops.”

Hansen also stressed in a phone interview that the rollout does not forecast more uniform costs for sailors. The garment will be provided to the sailors free.

“Each sailor serving on board surface ships and submarines will be issued a minimum of two sets of 2POC as organizational clothing, with an additional set upon deployment,” the message said.

Hansen said that the Navy is working on a rollout plan to the fleet now but the outfits should be getting into sailors’ hands starting in October.

The rollout should close a complicated chapter for the Navy regarding what sailors can wear aboard ships that is safe while also functional and attractive.

The original plan began in 2008 with the rollout of the original NWUs — the Type Is. The Navy advertised them as heavy-wearing enough to handle doing maintenance on a ship but professional enough that the sailor could also run errands off-base without a change of clothes. The uniform featured the same tunic and pants design of the 2POC but in a distinctive blue and gray camouflage pattern that earned them the nickname “blueberries.”

However, in 2012, a test report revealed that not only were those uniforms not flame retardant, they were actually dangerously flammable. The report noted the uniforms “burn robustly until completely consumed” when they come in contact with flame and “melt and drip” as they burn.

“If this sticky molten material came in contact with skin it would contribute to increased burn injury,” the test report noted.

This news led to a ban of the original NWUs at sea, and the Navy scrambled to put out new, flame-resistant coveralls for sailors who didn’t already wear flight suits or engineering coveralls, both of which are flame resistant.

Since that time, sailors have juggled different uniforms both at sea and ashore as the Navy moved from the Type I to the Type III NWUs in 2017 despite the latter initially being intended only as “tactical uniforms for our expeditionary Sailors.”

Hansen noted that the uniform was developed with sailors in mind and pointed to the fact that 84% of surveyed sailors told leadership that they wanted something other than standard coveralls.

“The development of the two-piece organizational clothing or ‘2POC’ was about finding a common-sense alternative to coveralls,” Hansen said.