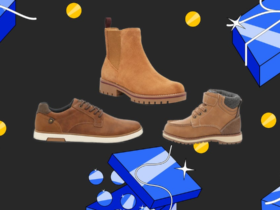 Save 30% on Boots, Oxfords and Slip-ons Shoes at DSW 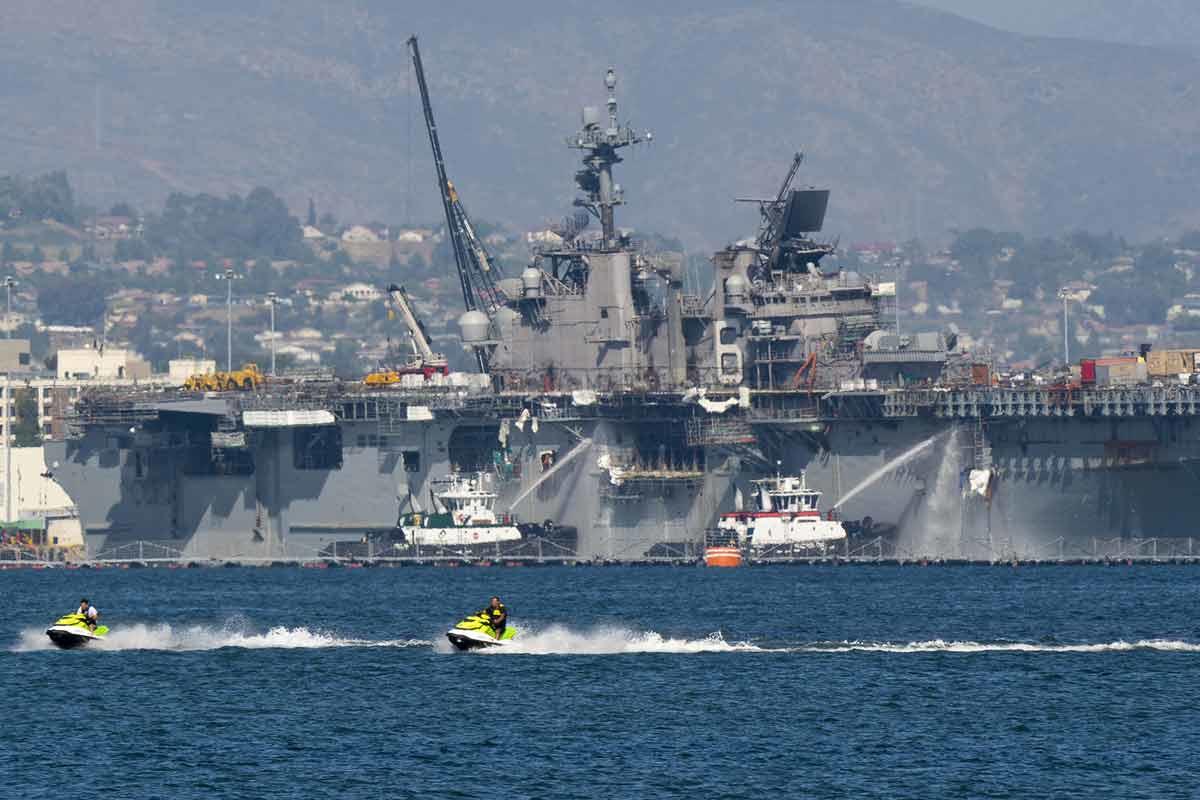 SAN DIEGO — Navy prosecutors rested their case Friday against the 21-year-old sailor accused of starting the devastating fire on the amphibious assault ship Bonhomme Richard, just 1,000 feet from where the $1.2 billion warship burned more than two years ago.

Seaman Recruit Ryan Sawyer Mays, a 19-year-old deck seaman on the ship at the time of the fire, is charged with aggravated arson and the willful hazarding of a vessel.

Mays denies starting the blaze. He faces life in prison if convicted.

With no eyewitness to anyone setting the fire, Capt. Jason Jones told the military judge Friday that he and fellow prosecutors had met their burden to proceed with the case in response to a defense motion to find Mays not guilty at this juncture in the trial. Mays had the motive and opportunity to start the fire, Jones said, and circumstantial evidence is still evidence — especially in an arson case where the crime scene was destroyed.

An investigator from the U.S. Bureau of Alcohol, Tobacco, Firearms and Explosives testified earlier in the week that the fire was set intentionally in that lower storage area, called the “lower V,” just after 8 a.m. that morning.

Petty Officer 2nd Class Kenji Velasco, who was also a deck seaman at the time, is the only witness placing Mays at the scene near when investigators say the fire began. He said he saw a person he believes to be Mays, wearing a face mask, hat and “boot camp” coveralls. Velasco said the person was the same build as Mays and that Mays stood out among Deck Department sailors for wearing that type of coverall, as most wore a different, flame-resistant coverall uniform on board.

Velasco said the person was carrying a metal bucket with both hands and passed about 7 feet from him.

“I love Deck,” the person said as he passed, according to Velasco.

Velasco said he recognized Mays’ voice but wasn’t sure Mays was on duty that day. He said on July 13, 2020 — the day after the fire — he called a Deck Department duty supervisor to find out. During that call he told Boatswain’s Mate 2nd Class Beau Benson he’d seen someone in boot camp coveralls head into the lower V just before the fire and asked if Mays was on duty.

Benson told him yes, Velasco said. Velasco then asked where he’d sent Mays after duty section muster, but Benson couldn’t say. Benson also testified and confirmed the conversation took place. He testified he remembered Velasco being “fixated” on one person but did not remember who.

Later on the day after the fire, Velasco said, he told Boatswain’s Mate 2nd Class Matthew Betz about the person he saw the morning of the fire going into the lower V. Velasco said Betz told him Mays wore boot camp coveralls upon hearing that detail.

Betz confirmed this conversation took place during his testimony Thursday.

Investigators interviewed Velasco several times after the fire. However, he did not give them Mays’ name at first and initially told agents from the Naval Criminal Investigative Service he could not identify the sailor he saw.

“Did NCIS pressure you?” Torres asked.

“Yes, sir,” he replied from the witness stand.

“They told you a lot was riding on your testimony?” Torres asked.

Velasco told Torres some people on the ship started accusing him of setting the fire. Some began calling him “fire-starter.”

Asked by Cmdr. Leah O’Brien, a Navy prosecutor, why he didn’t name Mays sooner, Velasco said “I just didn’t want to mention names or anybody to get in trouble.”

Benson, Betz and other Bonhomme Richard Deck Department sailors testified Mays made it known on board he was not happy and wanted to get back into the Navy SEAL training pipeline at Basic Underwater Demolition/SEAL school in Coronado.

Prosecutors allege this was Mays’ motive in starting the fire — that he hated being a deck seaman on a ship and was looking for a way back to BUD/S.

The prosecution’s theory is that Mays retrieved a flammable substance, such as paint thinner, after duty section muster that morning and carried it into the lower V in a metal bucket. After lighting a large, triple-thick cardboard box on fire, he then left the lower V via a conflagration station ladder that brought him three decks above, where he changed into his camouflage uniform, prosecutors said.

Betz testified that just a week and a half before the fire, he showed Mays two conflagration stations in the ship’s lower V. NCIS Special Agent Al Porter, who interrogated Mays, said the sailor initially told him the main ramp was the only way in and out of the space but later bragged about “skating off” — avoiding work — inside the lower V’s conflagration stations.

Prosecutors wrapped their case Friday afternoon with testimony from two Navy masters-at-arms who were tasked with escorting Mays to the Miramar brig upon his arrest on Aug. 20, 2020. Both testified they heard Mays utter “I’m guilty, I did it,” upon learning he was going to the brig.

Gary Barthel, a civilian military attorney who previously represented Mays, has been in court for the trial. He said these statements, and others attributed to Mays, are key for the prosecution.

“Because this is a circumstantial case, they have to establish guilt somehow,” Barthel said Friday after court.

Barthel said he thought it odd prosecutors only called one NCIS agent — one who left the case early in October 2020 — and not the co-supervising agent. Barthel said that agent was involved in NCIS’ monthslong pursuit of another suspect they eventually cleared, and that alternative theory will be a big part of Mays’ defense.

Mays’ court martial resumes at Naval Base San Diego on Monday morning, when the defense will put on its witnesses.

© Copyright 2022 The San Diego Union-Tribune. All rights reserved. This material may not be published, broadcast, rewritten or redistributed.