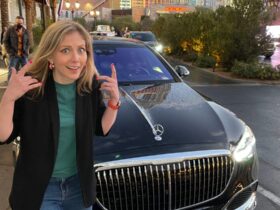 Best of CES 2023: The Most Exciting Tech Coming This Year and Beyond 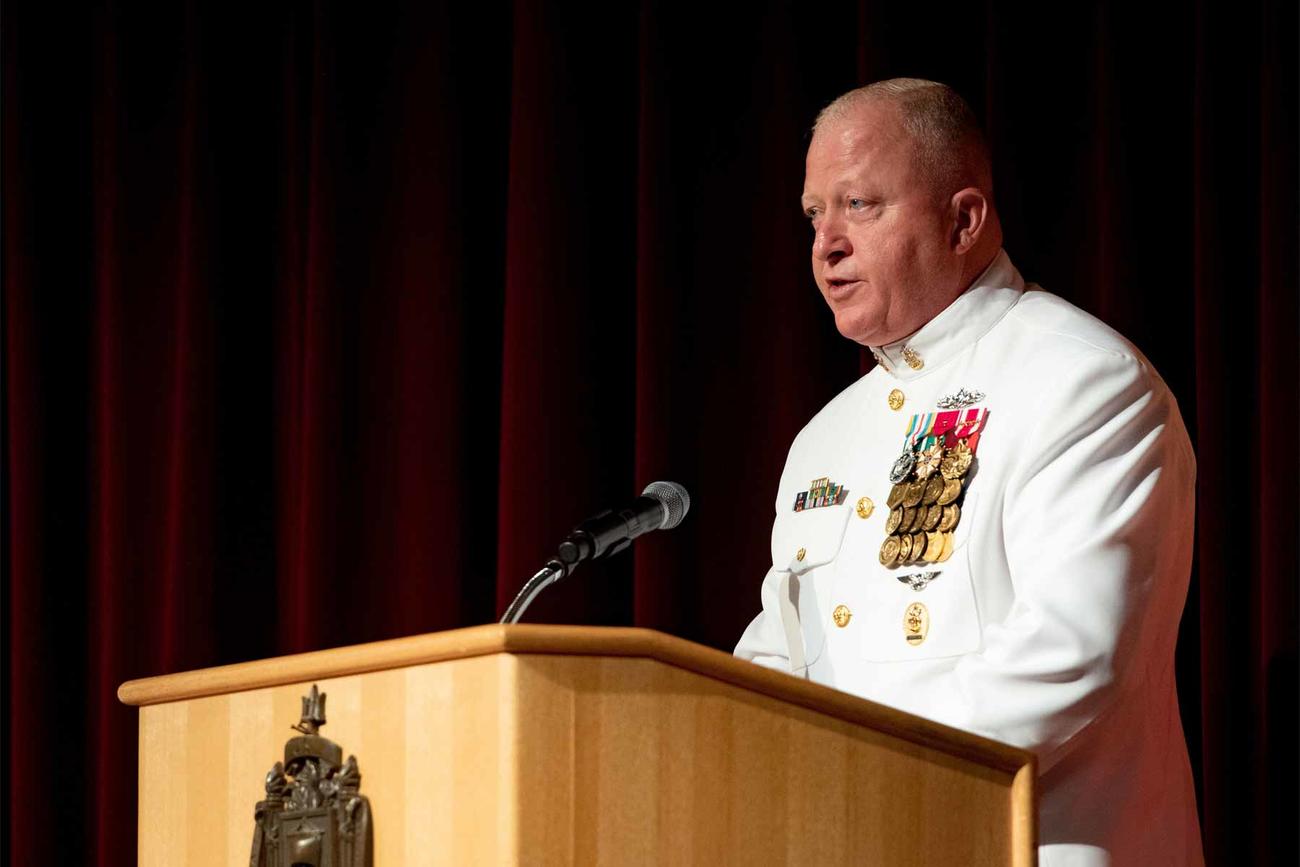 The Navy has a new top enlisted sailor after Master Chief Petty Officer of the Navy James Honea took over for now-retired Master Chief Russell Smith on Thursday.

The change not only marks the start of Honea’s term as the sea service’s 16th senior enlisted adviser but also a shift in priorities for the enlisted community.

In a video posted Monday, Honea told sailors that his “top priority will be you and your families” before acknowledging that the Navy has “to be better at investing in you and meeting your needs.”

Read Next: Laughing Through Tragedy: Veterans Rib Services and Tackle Suicide and Afghanistan in Comedy Show

The remarks serve as a shift from what Smith told sailors in the last months of his service, when he described being fairly powerless to change their living conditions and suggested that sailors learn to cope with hardships.

In a statement, the Navy praised Smith’s service, saying that he instituted “an updated leadership development career path, revised the command master chief instruction, and the Sailor of the Year program.”

Smith had served as the master chief petty officer of the Navy since 2018.

However, in 2022, Smith generated headlines for controversial statements and an inspector general investigation.

In April, Military.com broke the news that the aircraft USS George Washington was experiencing a staggering cluster of suicides that sailors attributed in large part to poor living conditions and arduous work schedules. Less than a week later, Smith visited the ship yard to speak to the crew.

When a sailor asked the then-top enlisted sailor about those living conditions, Smith said that the Navy “probably could have done better to manage your expectations coming in here.”

“I hear your concerns and you should always raise them, but you have to do so with reasonable expectations and then understanding what … what this is like,” Smith went on to tell the crew.

The remarks not only struck the sailors on the ship as callous but resonated with the fleet as a whole. Navy groups on social media ran with the idea that the service’s top sailor told the fleet to lower their standards.

After the comments became public, Smith’s office pushed back by noting the master chief never said the words “lower your standards” and even released a transcript of the conversation. However, the phrase continues to crop up in online conversations months later.

Days after Smith made those comments, the Navy announced it was moving all the sailors living aboard the George Washington — a major point of stress and frustration — off the ship.

Smith also dealt with an inspector general investigation, first reported in February by Navy Times, though the details of that investigation were never made public. The news drew comparisons to Smith’s predecessor, Master Chief Steven Giordano, who retired early after reports surfaced of his own inspector general investigation that was looking into allegations that he bullied subordinates and mistreated his staff. Several of the allegations against Giordano were later substantiated.

Meanwhile, Honea appears to be setting his sights on shifting the narrative and perception junior sailors have of the office.

In a Saturday post on Facebook, Honea’s office noted that “he will be making his way around the fleet to discuss and work with Sailors to get after his top priorities.” In his remarks on Thursday, Honea told the crowd assembled for the change of office that “you can depend on us to fight for you,” as he looked to Chief of Naval Operations Adm. Mike Gilday.

Gilday is the Navy’s top officer.

Although the post of master chief petty officer of the Navy exists largely to advise “the CNO [and] the Chief of Naval Personnel in matters dealing with enlisted personnel and their families,” the sailors who hold the post are often able to highlight and advocate for changes. Most notably, they are able to voice concerns or issues directly to top officers and Congress — something no average sailor can do.

Gilday, in his own remarks Thursday, said that Honea “brings the exact kind of professional experience we need for this immense responsibility.”

“I’ve said it before: He’s got saltwater running through his veins,” Gilday said, before alluding to Honea’s job when first joined the Navy — boatswain’s mate.

According to the service record provided by the Navy, Honea enlisted in 1987 and has served on five ships, including the now destroyed USS Bonhomme Richard. He also had postings from Newport, Rhode Island, and Norfolk, Virginia, to San Diego, California, and Pearl Harbor, Hawaii.

Before becoming the master chief petty officer of the Navy, Honea served as the senior enlisted leader for U.S. Indo-Pacific Command.