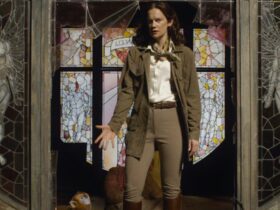 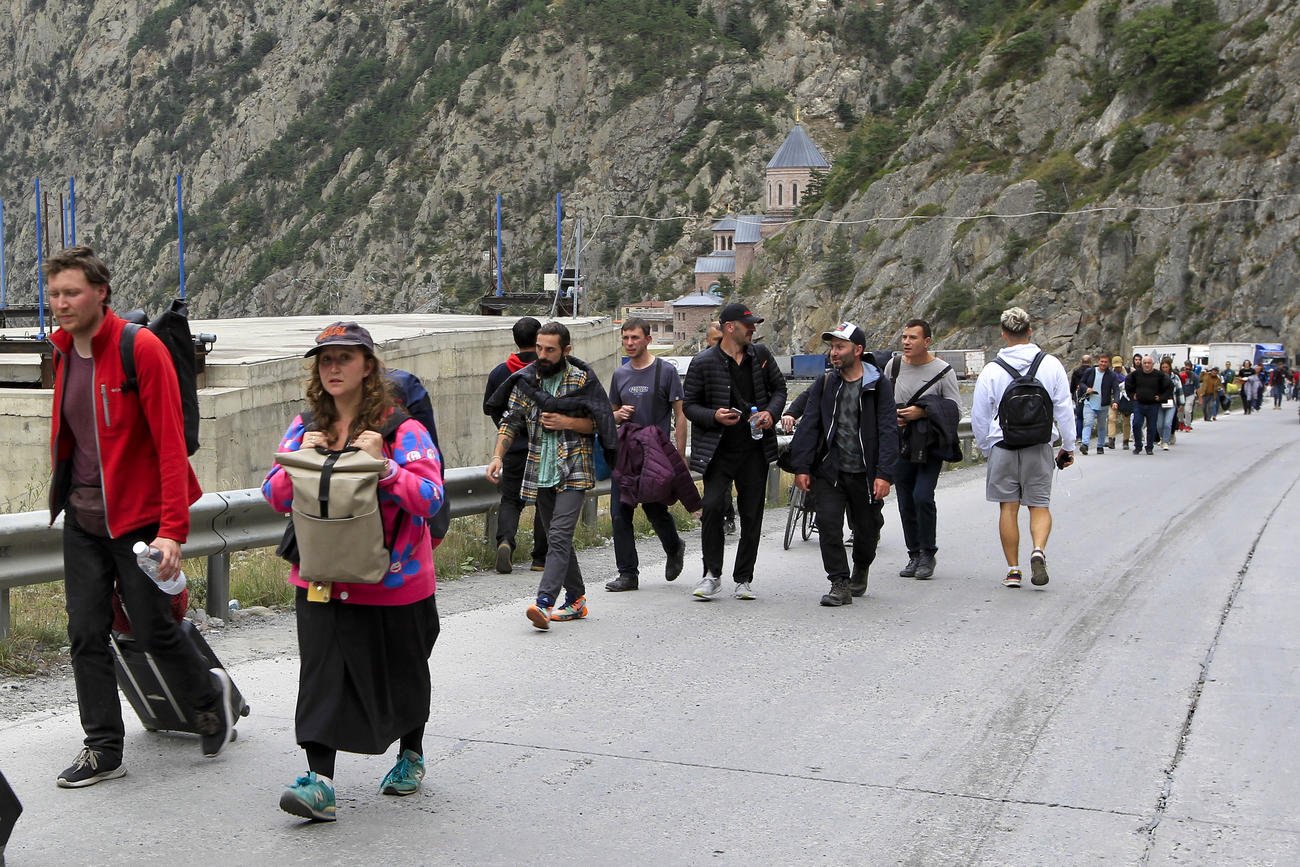 LARSI, Georgia — Long lines of Russians trying to escape being called up to fight in Ukraine continued to clog highways out of the country on Wednesday, and Moscow reportedly set up draft offices at borders to intercept some of them.

North Ossetia, a Russian region that borders Georgia, declared a state of “high alert” and said that food, water, warming stations and other aid should be brought in for those who have spent days in queues. Volunteers on the Georgian side of the border also have brought water, blankets and other assistance.

North Ossetia restricted many passenger cars from entering its territory, and set up a draft office at the Verkhy Lars border crossing, Russian news agencies said. Some media outlets released photos at the crossing showing a black van with “military enlistment office” written on it.

Another such draft checkpoint was set up in Russia along the Finnish border, according to the independent Russian news outlet Meduza.

Tens of thousands of Russian men have fled in the week since President Vladimir Putin announced a mobilization to bolster struggling Russian forces in Ukraine. Although Putin said the callup was “partial,” aimed at calling up about 300,000 men with past military service, many Russians fear it will be much broader and more arbitrary than that. There are numerous reports of men with no military training and of all ages receiving draft notices.

Aleksandr Kamisentsev, who left his home in Saratov for Georgia, described the scene on the Russian side of the border.

“It’s all very scary — tears, screams, a huge number of people. There is a feeling that the government does not know how to organize it. It seems that they want to close the border, but at the same time they are afraid that protests may follow, and they let people leave,” he told the AP.

He said he decided at the last moment to leave “because I am not going to kill my Ukrainian brothers or go to prison.”

Protesters carrying Georgian and Ukrainian flags and signs like “Russia Kills” greeted Russians at the border Wednesday. Giga Lemonjava of the political party Droa, which organized the protest, said the evacuees threaten Georgia’s security and economy.

One protester, Helen Khoshtaria, tweeted: “We organized a protest at the border today so that the incoming Russians know how we feel about their `Russian world.’”

Russians have been crossing by car, bicycle, scooter and on foot.

There also are long lines at the border with Kazakhstan, which has taken in more than 98,000 Russians in the past week.

Russia has land borders with 14 countries.