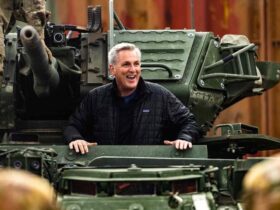 Pentagon Funding in Question After House Fight over Speakership 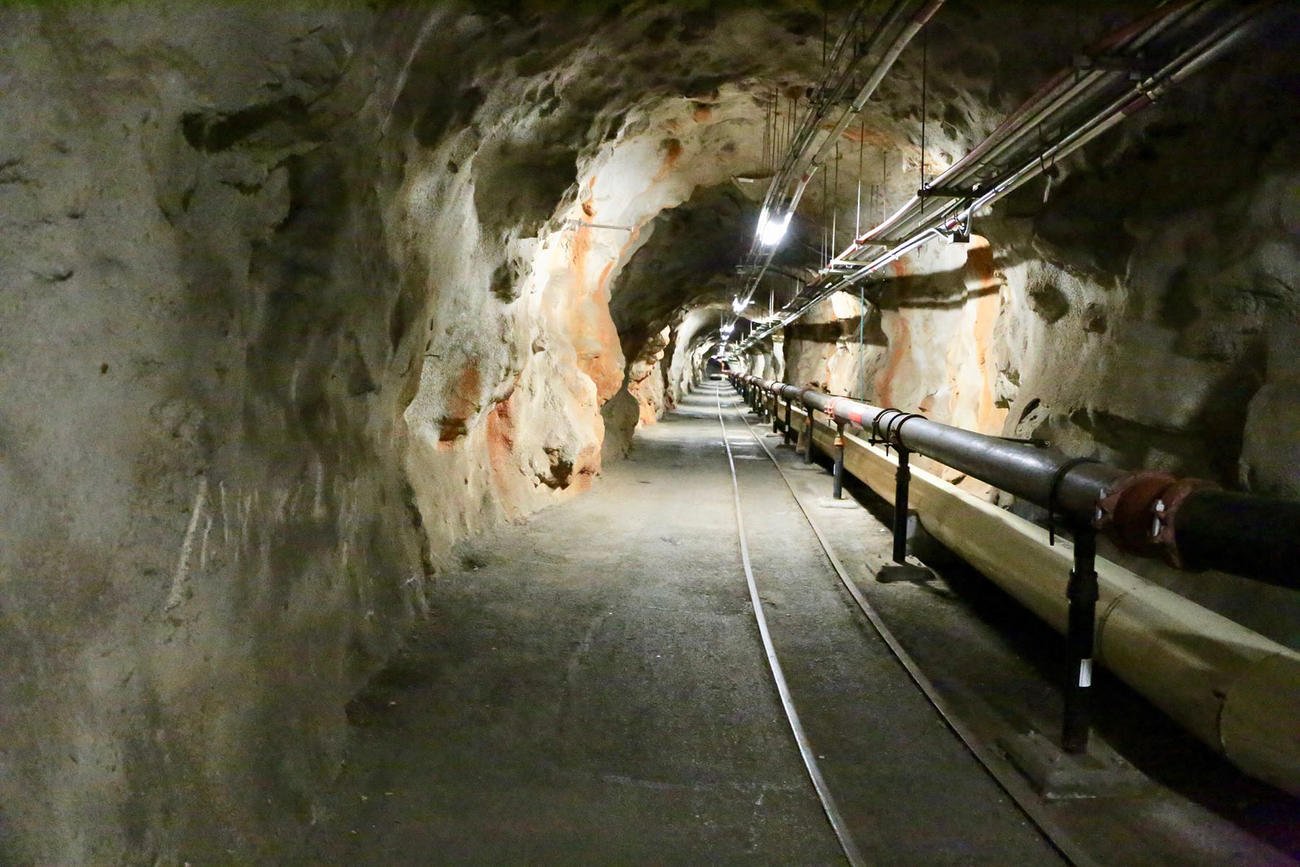 A new military assessment has identified 153 repairs that need to be made to the pipelines at the Navy‘s Red Hill fuel facility in order to safely defuel it.

That’s on top of 43 critical repairs identified five months ago by Simpson, Gumpertz &Heger, a third-party contractor, only five of which have since been completed.

The newly identified repairs are estimated to take nearly a year to complete, but the Department of Defense says they shouldn’t extend its proposed timeline for draining the underground tanks, which is slated for completion in July 2024.

The repairs were discussed in a supplementary report that the DOD submitted Wednesday to the state Department of Health as part of the Navy’s Red Hill defueling plan.

The DOD contractor completing the pipeline assessment found that the Red Hill piping system was in “fair to satisfactory condition ” and “serviceable to support defueling operations, ” according to the report. DOD found that 125 of the 153 repairs had not yet been identified, while others were already under contract. It described most of the repairs as “relatively minor, ” such as tightening fasteners on valves and installing new wheel nuts. Another 26 of the repairs require design work, according to DOD, and will be put under an existing design-build pipeline repair contract.

Defense officials say they plan to submit a comprehensive list of repairs to state health officials by the end of October.

The new pipeline assessment relied on advanced technology, such as ultrasonic testing, while the previous report was based on visual inspections, according to the DOD.

Many of the 43 repairs identified by Simpson, Gumpertz & Heger in its April report remain in the early stages of completion. Five are completed and four are nearing completion, according to DOD documents. For 18 of the repairs, 15 %

or less of the work has been completed. The Navy is seeking alternative solutions for some of the repairs, while evaluating whether they can safely disregard others.

For example, Simpson, Gumpertz & Heger’s report identified the repair of a portion of Red Hill’s fire suppression system as critical for defueling. On May 6, 2021, fuel leaked from a Red Hill pipe during a fuel transfer. About 19, 000 gallons of the fuel was sucked up into a pipeline that’s supposed to reclaim aqueous film-forming foam (AFFF ) after it’s deployed during a fire. AFFF, which includes toxic chemicals, is used to extinguish fuel fires. That fuel, unbeknownst to workers, according to a Navy investigation, then sat in the pipeline for months until it was hit by a trolley car in November and burst, spewing fuel into a tunnel for hours.

The AFFF retention line was damaged beyond use after holding the fuel for months.

The Navy seeks to avoid replacing the mile-long pipeline, saying that it could delay defueling the facility. The DOD estimates that the work couldn’t be completed until the end of December 2023.

The DOD says that it has a backup pumping system that it can rely on in the event of a fire in which AFFF is deployed.

Under a worst-case scenario, in which 24, 000 gallons of AFFF and water is released, the solution could be recovered from the lower tank gallery and sumps within about four hours under the facility’s backup system, according to DOD reports.

If the AFFF retention line was replaced and the system restored to its original design, the AFFF and water solution would be recovered in under an hour, according to a Navy spokesperson.

U.S. Sen. Brian Schatz said the DOD needs to do more to expedite repairs. The prospect of approximately 100 million gallons of fuel remaining in the underground tanks for another two years has alarmed local officials worried that additional leaks at the Red Hill Bulk Fuel Storage Facility could further pollute the aquifer.

“The DOD needs to be on an emergency footing and treat this like an ongoing emergency, ” said Schatz. “They must do better and move faster.”

In March, the Pentagon ordered the Navy’s Red Hill fuel facility to be drained and permanently shut down after jet fuel from the 2021 leaks polluted the Navy’s drinking water system, sickening military families living around Joint Base Pearl Harbor-Hickam.

Also, the Navy is under pressure this week from state regulators for discharging untreated or partially treated sewage into the ocean, as well as related maintenance failures at its Joint Base Pearl Harbor-Hickam wastewater treatment plant. Earlier this week DOH announced that it was fining the military $8.7 million for the environmental breaches.

On Thursday the Navy announced that there has been another failure at its wastewater treatment plant, with more than 1, 000 gallons of wastewater spilling into Pearl Harbor near Pier B-23 after a 12-inch wastewater line break.

It took about five hours to contain the leak, and the state Health Department was notified, the Navy said in a news release. The pipeline had been scheduled to be replaced in the beginning of October under a Naval Facilities Engineering Systems Command contract.

© Copyright 2022 The Honolulu Star-Advertiser. All rights reserved. This material may not be published, broadcast, rewritten or redistributed.