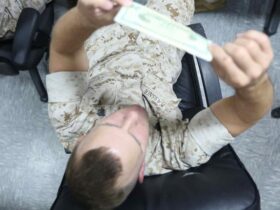 Inflation Bonuses Cut from Defense Bill, But Other Allowances Boosted 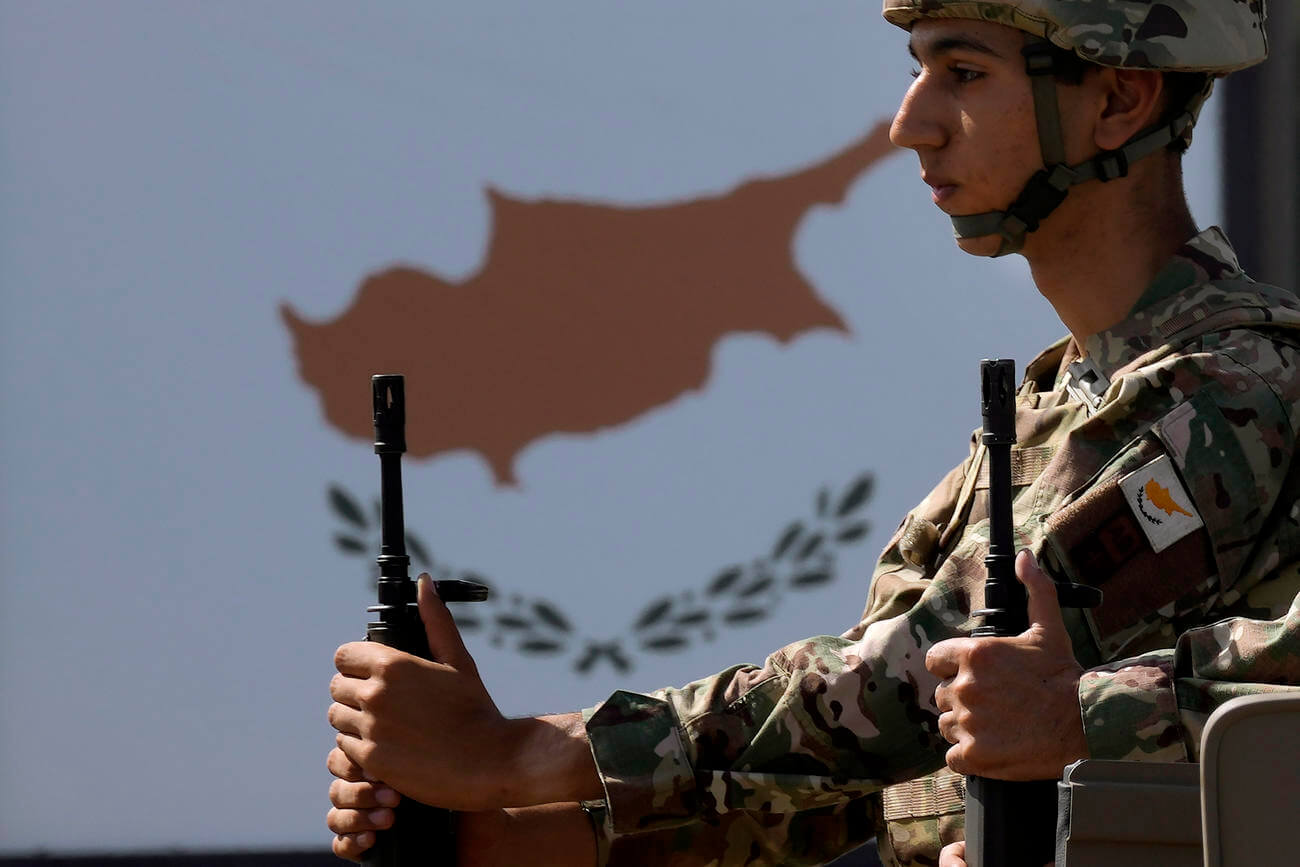 NICOSIA, Cyprus (AP) — Greece has the right to take “all defensive measures” to protect its easternmost islands amid threats by neighboring Turkey that dispute Greek sovereignty rights and raise the specter of war, the Greek defense minister said Saturday.

Panagiotopoulos dismissed Turkey’s demands to demilitarize the islands “as if they’re not being threatened and as if we don’t have the right to take all defensive measures for them” as “baseless and unacceptable.”

Earlier this week, Turkey summoned the Greek ambassador to protest the alleged deployment of dozens of U.S.-made armored vehicles to the Aegean islands of Samos and Lesbos, which Ankara says should remain demilitarized in line with international treaties.

Turkey’s President Recep Tayyip Erdogan also warned that his country wouldn’t hold back on defending its rights and interests against NATO ally Greece, further ratcheting up tensions between the historic rivals.

Prompted by a coup aimed at union with Greece, Turkey’s invasion of Cyprus in 1974 split the east Mediterranean island along ethnic lines. Numerous U.N. mediated efforts at reunification failed. Turkey is now calling for the recognition of the island’s breakaway Turkish Cypriot northern third that the European Union and others say is contrary to established U.N. parameters for a peace deal.

Cypriot President Nicos Anastasiades said even though the island’s National Guard is being bolstered with new equipment, he said the government won’t be drawn into actions to furnish Turkey the excuse to further bolster it’s 40,000 troops in the north.