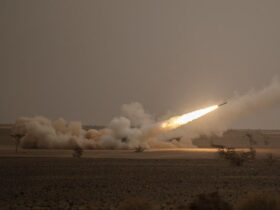 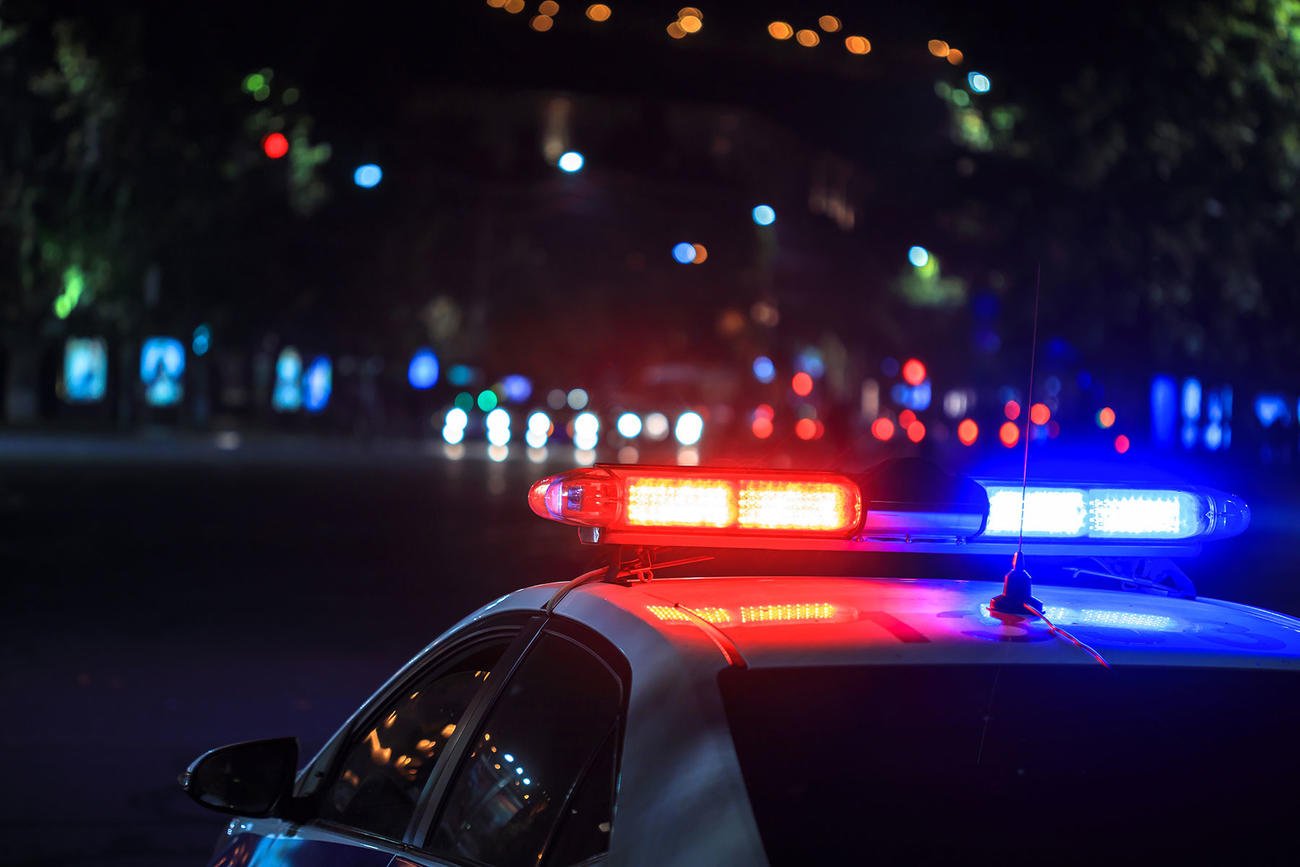 A military recruiter in Texas shot and killed his wife as she was being interviewed by Naval Criminal Investigative Service investigators regarding allegations of abuse she recently raised against her husband, police said.

The violence unfolded on Thursday inside a home in the Balmoral community in Atascocita around 1:30 p.m., according to the Houston Chronicle. Harris County Sheriff Ed Gonzalez said the female victim was speaking with two NCIS agents when the suspect walked in and opened fire.

One of the NCIS agents was wounded in the gunfire and remained hospitalized in fair condition Thursday night. Harris said the second agent escaped the incident uninjured.

The woman, who was holding her child when the shooting unfolded, was also struck and later pronounced dead on the scene.

Gonzalez told KHOU that first responders discovered the unharmed child still its mother’s arms when they arrived at the residence.

The suspect fled the shooting scene in a dark-colored sedan, but authorities managed to locate him on Mist Lane around 5 p.m. That’s when he exited the vehicle, firearm in hand, and again opened fire on law enforcement officers.

He was killed during the subsequent shootout, according to Gonzalez. Authorities believe he was trying to reach his mother’s house before his fatal confrontation with authorities.

No one involved has been identified. An investigation into the matter is ongoing.

© Copyright 2022 New York Daily News. All rights reserved. This material may not be published, broadcast, rewritten or redistributed.