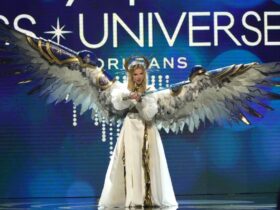 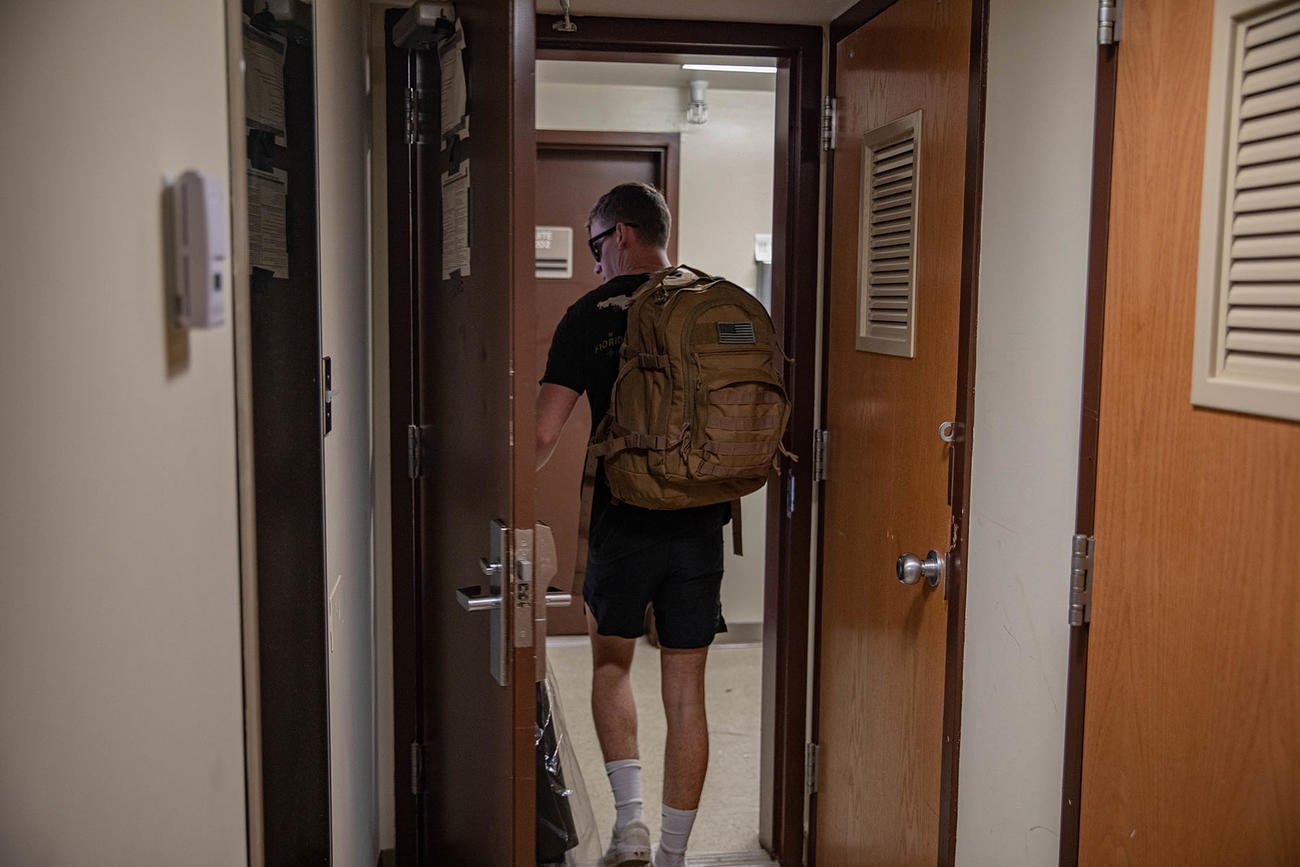 The bulk of soldiers in Fort Bragg, North Carolina’s troubled Smoke Bomb Hill barracks have been relocated after Army leaders deemed those buildings to be unlivable, culminating years of rampant mold issues. The unprecedented evacuation of 1,171 troops on post has strained garrison logistics and might be the largest movement of soldiers outside of a deployment for a mission in recent Army history.

So far, 892 soldiers have been moved out of Smoke Bomb Hill. Of that total, about 265 are being allowed to live off base, an option typically reserved for married soldiers.

The logistics were more difficult than Army planners anticipated. There is no existing playbook for such a move, forcing planners at Fort Bragg to write one in real time.

“We wanted to make sure we were doing it right, we wanted to be very deliberate about it,” Col. John Wilcox, the garrison commander of Fort Bragg, said in an emailed statement to Military.com. “This isn’t like a deployment where we have dedicated available space, we had to pull from across Fort Bragg and get folks to work together to put soldiers in good quality barracks.”

Twelve barracks are set to be demolished next year at Fort Bragg while another five will be refurbished. It’ll take years for all the fresh living quarters to open, meaning the unsettled living situations for soldiers are going to last for close to a decade. The timeline for rebuilding and refurbishing the barracks was accelerated about five years from original Army plans amid the growing scrutiny.

Garrison leaders knew dozens of rooms were infested with mold, but action was taken only after complaints to Congress, Army Secretary Christine Wormuth and an inspection from Sergeant Major of the Army Michael Grinston. Both of those senior service leaders have made quality-of-life issues a top priority of their tenure.

Mold infestations are prevalent in Army housing at numerous bases, including locations where the issues may be worse than what Fort Bragg faced. But leadership for the base opted for a mass relocation of the condemned barracks.  In some cases, mold can be cleaned and otherwise mitigated, but often that work only glosses over larger mold issues.

While Fort Bragg leaders knew it would be difficult to find housing for all the affected soldiers, the full scope of the problem is just coming into focus. Ahead of the relocation, an internal count of beds available on base was around 3,000. The total ended up only being about 700 after a closer look.

“That is when we realized how complex this problem was going to be,” Brian Adkins, who is overseeing the relocation effort, told Military.com.

Army planners wanted to keep units together, at least at the squad level. But open beds at Fort Bragg, and generally at any base, are scattered. That meant moving 224 soldiers who otherwise wouldn’t have needed to relocate so that squads wouldn’t be broken up.

A move of this scale on a military installation hasn’t been done before, but with the mold issue prevalent at other bases, Army officials from across the country have since reached out to Fort Bragg asking for the details of the massive logistical undertaking. So far, the Army hasn’t announced plans for similar moves elsewhere.

“It was like doing a jigsaw puzzle without knowing what the picture was supposed to look like,” Adkins added.

Related: Mold Is Consuming Fort Stewart‘s Barracks as a Pattern Emerges Across the Army