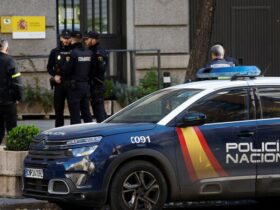 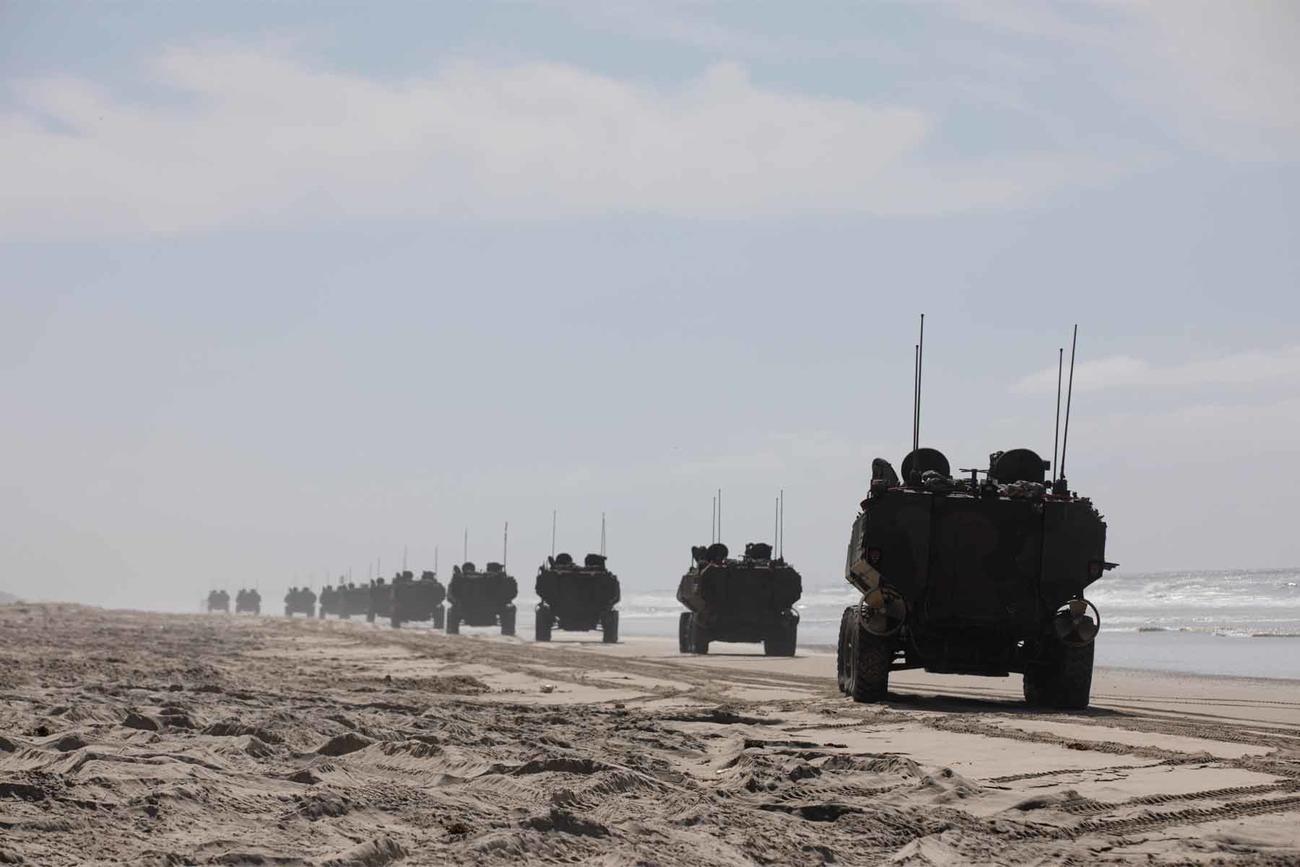 The Marine Corps says its fleet of landing craft is back in the water after an incident in July left them unable to operate in the ocean.

On July 19, 2022, two Amphibious Combat Vehicles (ACVs) got caught in high surf off the beaches of Camp Pendleton in California. The Marines confirmed that one ACV tipped onto its side in the surf zone and the other became disabled. Video obtained by USNI showed the two vehicles stalled close to shore, with waves washing over them, as recovery craft maneuvered nearby. The service grounded the vehicles days later.

In a statement released Thursday afternoon, the Corps said ACVs “are authorized to return to open ocean waterborne operations following the establishment of interim guidance to enhance operational safety when conducting ACV training.”

Specifically, the Marines said that the vehicles will now conduct training maneuvers only in waves that are, at a maximum, four feet. The new rules, according to the statement, are a compromise that is “conservative” and “allows the ACV to operate safely while maintaining a high-state of readiness for the ACV community.”

The hope is that allowing the craft to operate in relatively calm conditions will enable “the service to better understand surf conditions through ongoing vehicle testing.”

“We remain steadfast to the safety of our Marines who conduct amphibious operations, and expect strict adherence to established standards that allows our ACVs to return to waterborne operations,” Lt. Gen. David J. Furness, deputy commandant for Plans, Policies and Operations, said in the statement.

The Marine Corps has had a tough few years with its amphibious vehicles despite the fact that, by its own leader’s words, they play a key role in “a foundational aspect of Marine Corps operations” that is “critical to the future force and its ability to remain the Nation’s premier expeditionary force in readiness.”

The predecessor to the ACV, the Amphibious Assault Vehicle (AAV), was in operation from the 1970s until 2020 when a deadly mishap saw one AAV flood and sink while conducting an exercise off the coast of southern California, killing eight Marines and a Navy corpsman.

Subsequent investigations by both the Marine Corps and the Navy found that the incident was “preventable.”

After that, the Marines said that ACVs would begin replacing the aging vehicles ahead of schedule, but that rollout hasn’t been smooth. In the winter of 2021, the service pulled the ACVs out of the water for the first time over issues with their towing mechanisms.

Related: Marine Corps Grounds Its New Landing Craft After 2 Are Disabled in Big Waves During Exercise