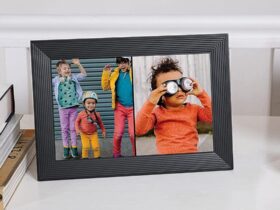 Best Holiday Gifts for In-Laws in 2022

Portugal legend Luís Figo has helped set a world record for the highest football game played at an altitude of 20,230 ft (6166.1-metres) in zero gravity conditions. Figo teamed up with a diverse team of seven football heroes from across the Middle East, Europe and Latin America to set this Guinness World Records title for the ‘Highest Altitude Game of Football on a Parabolic Flight’. The match was played across a 75 square metre pitch specifically set inside the aircraft