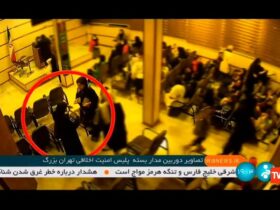 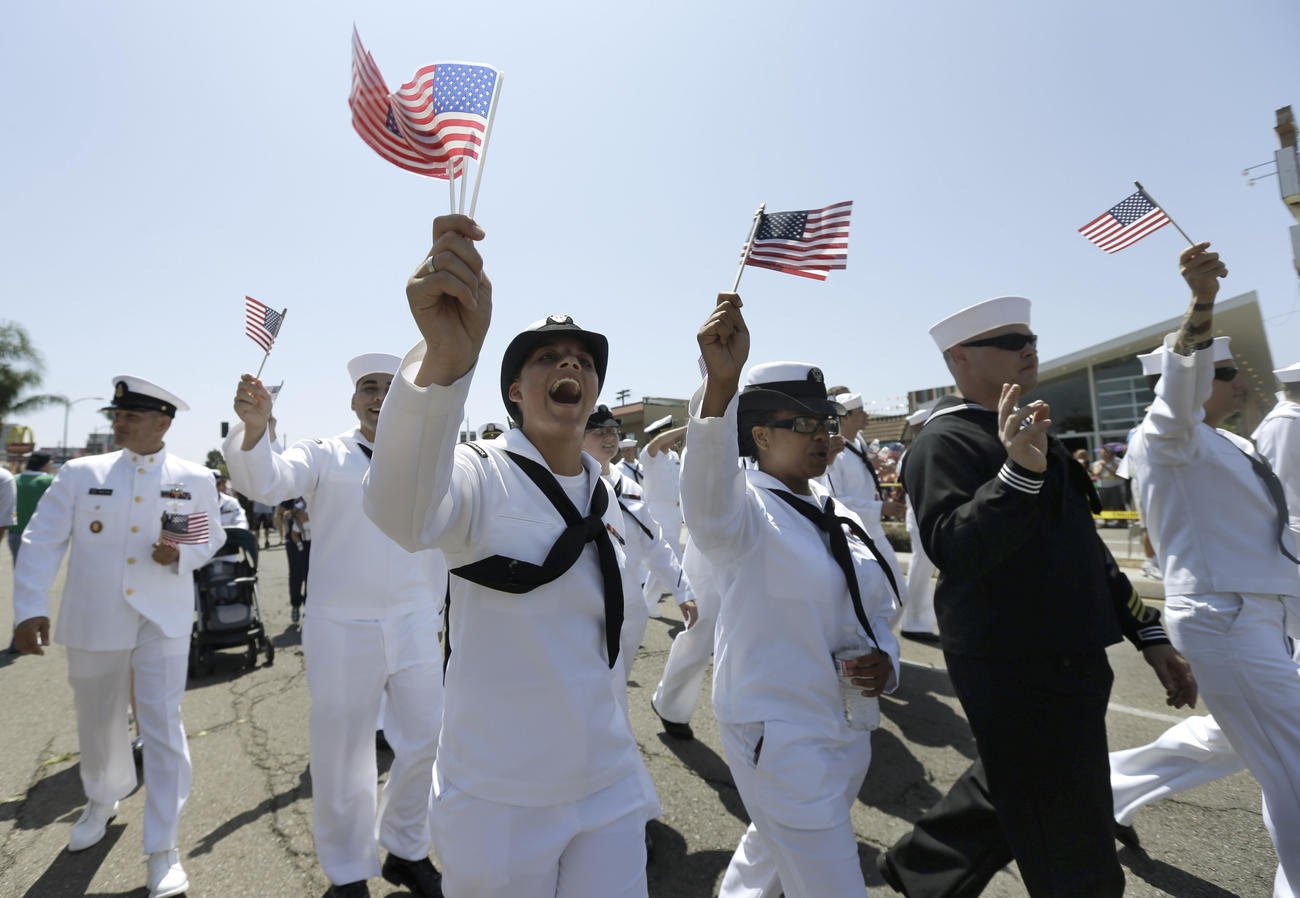 The curtain is closing for a research institute and advocacy group that spearheaded the effort to repeal Pentagon policies that barred LGBTQ troops from serving openly in the U.S. military.

After 24 years of research and more than 65 studies, the Palm Center — an independent organization with roots at the University of California Santa Barbara — will close its doors Sept. 30 with the departure of its director Aaron Belkin, who also serves as a political science professor at San Francisco State University.

The Palm Center was instrumental in researching and publicizing the service of lesbian, gay, bisexual and transgender military personnel under “Don’t Ask, Don’t Tell,” a Defense Department policy instituted in 1994 by the Clinton administration that sought to protect LGBTQ service members from prosecution and harassment but also prohibited them from enlisting or disclosing their sexual orientation if they already were in the military.

Read Next: The Army is Having No Issue Retaining Soldiers, Amid a Crisis Recruiting New Ones

The center exposed that the Defense Department deployed gay troops to combat, only to fire them on return, and uncovered data on the firings of nearly two dozen Arabic linguists for their sexuality in the early 2000s — a period when the military services were short of needed interpreters.

The center rallied more than 100 retired generals and flag officers in 2008 to sign a statement against Don’t Ask, Don’t Tell, saying it affected military readiness.

And it sought to upend the medical arguments that prohibited transgender troops from serving, leading to the dismantling of the policy that prevented them from enlisting or pursuing gender affirmation medical care.

During an interview with Military.com, Belkin cited the lifting of the ban under the Obama administration in 2016 of transgender service members serving openly and receiving medical support as one of the Palm Center’s greatest victories.

“It was clear when we started working on the trans ban in 2013, opponents were going to rally around the idea that transgender individuals were not medically fit. So, we had to dismantle that argument in order for the repeal campaign to work,” Belkin said.

Belkin established the Center for the Study of Sexual Minorities in the Military — the research institute that would later become the Palm Center — in 1998 at the University of California-Santa Barbara.

At the time, there was little data on the number of U.S. troops and veterans who identified as gay or lesbian and little understanding of their contributions to the military services.

“Few organizations figured out how to move the needle on military opinion so effectively as the Palm Center,” former Chairman of the Joint Chiefs of Staff Adm. Mike Mullen said in a statement Monday. “Its research and policy guidance were invaluable in showing that inclusive service was not complicated and would not harm readiness. The Palm Center reframed the national conversation.”

Belkin said that although the center is closing, other organizations, such as GLAAD and the Williams Institute at the University of California Los Angeles, will continue the advocacy and research efforts, while a “range of fierce litigators” will continue to defend the rights of LGBTQ service members.

And, Belkin added, there is more work to do. Belkin would like the Defense Department to establish an advisory board similar to Defense Advisory Committee on Women in the Services for LGBTQ members and believes that DoD should give non-binary service members the chance to check a box in the military’s human resources management system, known as the Defense Enrollment Eligibility Reporting System other than “male” or female.”

He’d like to see intersex individuals — those born with male and female biological traits — be allowed to serve. And he thinks more needs to be done to cement trangender troops’ service, as indicated by the decision in 2018 by President Donald Trump to bar individuals with gender dysphoria — a diagnosis often given transgender individuals with mental health issues related to their sexuality — from serving.

“Future administrations will reinstate or try to reinstate transgender bans, and so the inclusive policy needs to be inoculated as much as possible,” Belkin said.

A Defense Department study published in 2020 found that roughly two-thirds of active-duty soldiers, sailors, airmen and Marines supported transgender individuals serving in the U.S. military. Just seven years before, only 20 countries in the entire world allowed transgender troops to serve, not including the United States.

“Before our work, there had been such a disconnect between the LGBT community and the Pentagon and so much animosity,” Belkin said. “The military should be proud of its inclusive policy, not just for the obvious reasons that inclusion helps readiness, helps service members pursue the mission better. There’s a deeper reason that has to do with democracy and evidence and truth. I think most military leaders would acknowledge that military policy doesn’t work when facts are ignored.”

Related: Milley: No Problem with Transgender Troops if They Meet Standards