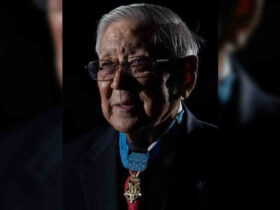 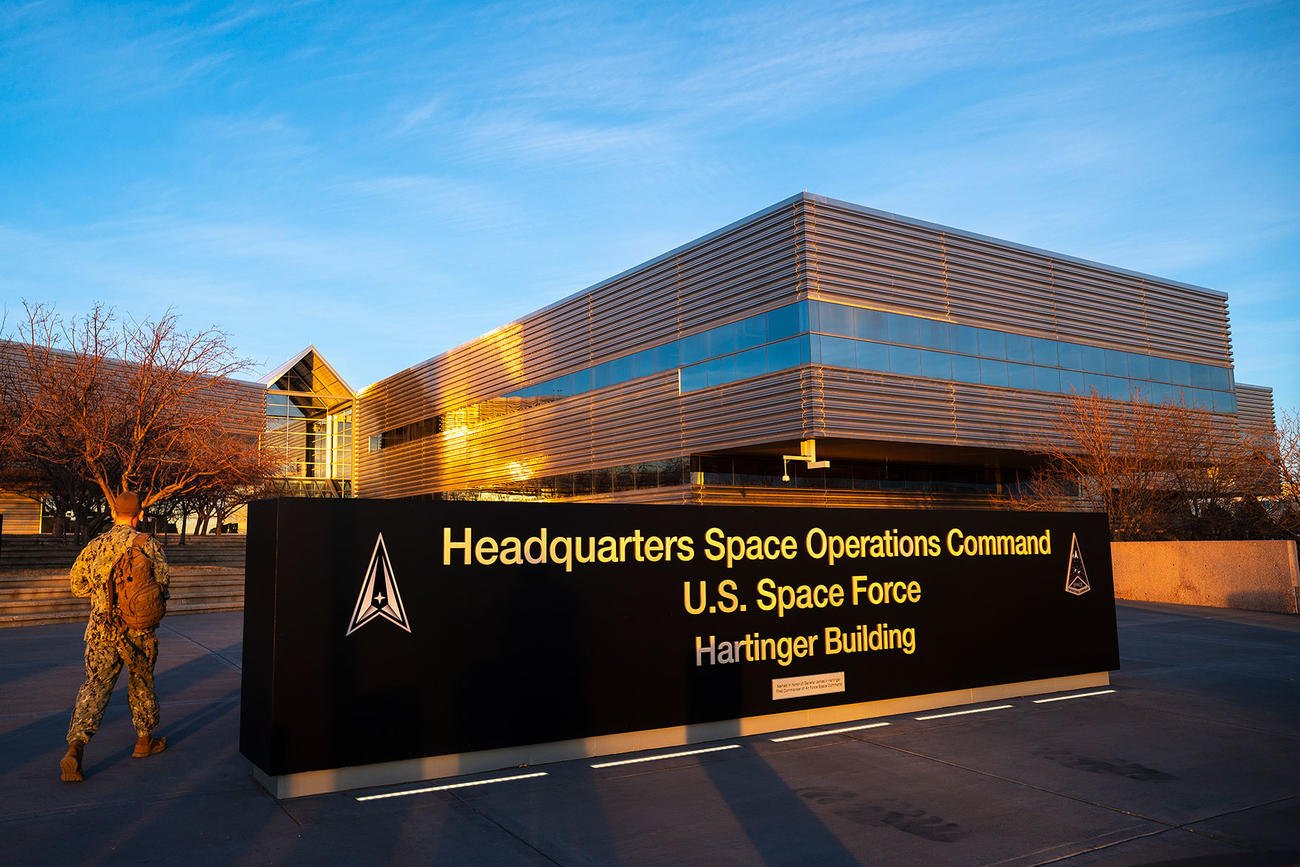 The Department of the Air Force hasn’t yet issued its final word on the location of U.S. Space Command headquarters — a decision that will determine whether the base remains at Peterson Space Force Base in Colorado Springs or moves to Huntsville, Ala. — but a decision is coming.

Two recently completed federal inquiries, by the Department of Defense’s Inspector General and the Government Accountability Office, into the legitimacy of the Trump administration’s decision to relocate the base to Alabama haven’t yielded easy answers or talking points for those who don’t agree with the findings.

Now, what’s feeling more and more like an uphill battle and an 11th-hour fight to keep Space Command in Colorado Springs has united Centennial State politicians from both sides of the aisle.

As a formal announcement looms, Colorado lawmakers are again pleading their case for keeping the command where it is. They’re also continuing to call out what they believe are flaws in the justification underlying the basing decision announced by the outgoing Trump administration in January 2021, in a surprise move that appeared to run counter to previous recommendations by the nation’s military brass.

U.S. Sens. Michael Bennet and John Hickenlooper, both Colorado Democrats, summed up their points in a Tuesday letter to Secretary of the Air Force Frank Kendall. They argued that basing the headquarters in Huntsville would come with untold costs, human and financial.

“We … urge you to consider critical cost and national security factors as you review Space Command’s pathway to Full Operational Capability (FOC) … prior to the issuance of a final decision,” they said.

Senior military and political leaders had recommended Peterson Space Force Base in Colorado Springs as “the preferred choice for USSPACECOM’s permanent headquarters” due in part to its ability to reach full operational capacity more quickly than any other site under consideration.

However, the recently completed environmental review of potential command sites states the Huntsville community will provide a facility that can house the in-process, nascent Space Command headquarters “at no cost during the construction of a permanent headquarters.”

Opponents of the Huntsville recommendation point to a 2021 paper, drafted by retired Air Force Gen. Ed Eberhart and retired Army Lt. Gen. Ed Anderson, which found that “allowing Space Command to remain (on site, in Colorado Springs) saves taxpayers $1.24 billion” while providing a pathway “to reach full mission capability up to 7 years faster” than is possible in Huntsville.

Gens. Eberhart and Anderson also raised concerns about the cost of workforce attrition, which the GAO report identified as one of the “significant shortfalls in transparency and credibility.”

“A final decision must be based on the imperative to face rapidly evolving threats in space, especially in light of Russia’s invasion of Ukraine and China’s expansion of regional influence,” they said. “We cannot afford to delay Space Command’s pathway toward reaching Full Operational Capability.”

© Copyright 2022 The Gazette, Colorado Springs, Colo.. All rights reserved. This material may not be published, broadcast, rewritten or redistributed.