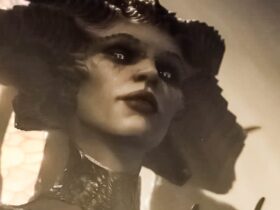 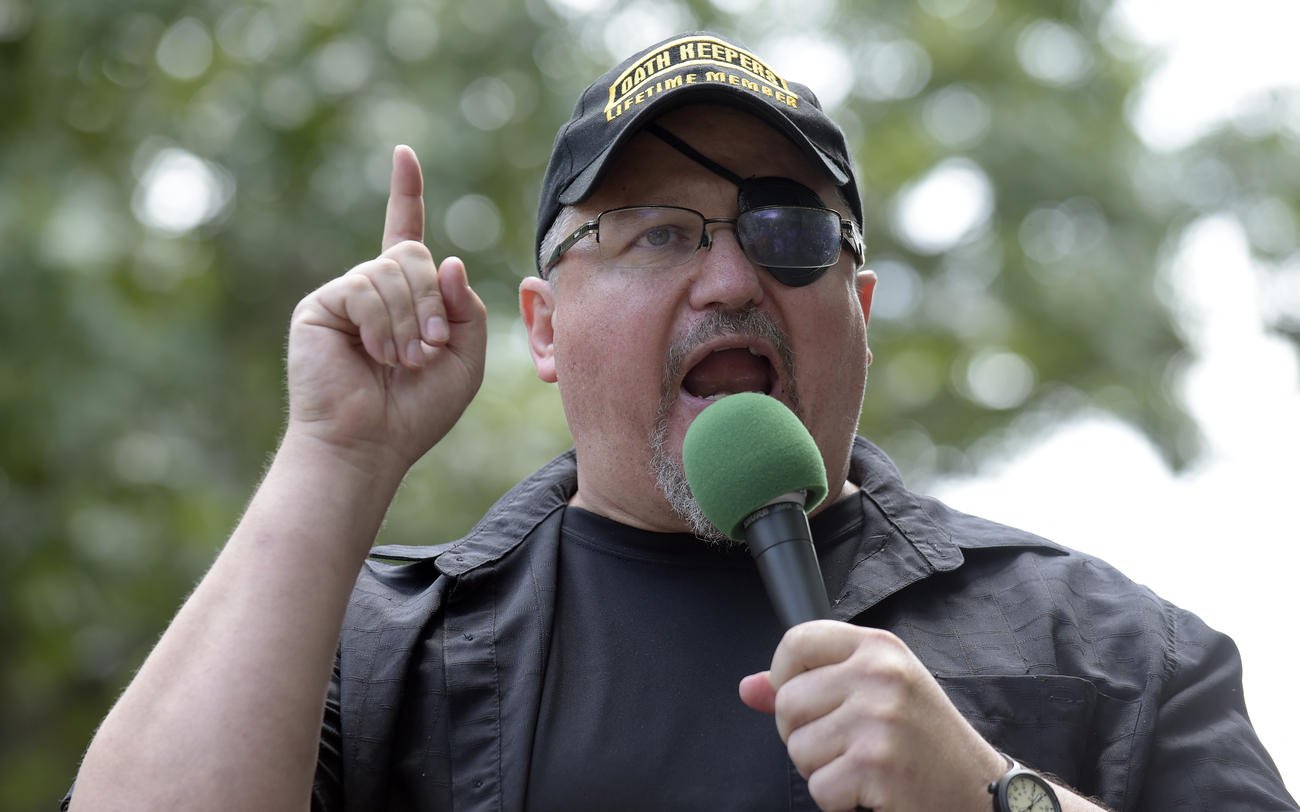 Jury selection is expected to get underway Tuesday in the trial of the founder of the far-right Oath Keepers extremist group and four associates charged with seditious conspiracy, one of the most serious cases to emerge from the Jan. 6, 2021, attack on the U.S. Capitol.

Stewart Rhodes and the others are the first Jan. 6 defendants charged with the the rare Civil War-era offense to stand trial for what authorities allege was a serious, weekslong plot to violently stop the transfer of presidential power from election-denier Donald Trump to Joe Biden.

The case against Rhodes and his Oath Keeper associates is the biggest test yet for the Justice Department in its massive Jan. 6 prosecution and is being heard in federal court in Washington. Seditious conspiracy can be difficult to prove and the last such guilty verdict was nearly 30 years ago.

Hundreds of people have already been convicted of joining the mob that overran police barriers, brutally beat officers and smashed windows, sending lawmakers fleeing and halting the certification of Biden’s electoral victory.

But prosecutors in the case against the Oath Keepers will try to show that the Oath Keepers’ plot to stop Biden from becoming president started before all the votes in the 2020 race had even been counted.

Authorities say Rhodes, a former U.S. Army paratrooper and a Yale Law School graduate, spent weeks mobilizing his followers to prepare to take up arms to defend Trump. The Oath Keepers repeatedly wrote in chats about the prospect of violence, stockpiled guns and put “quick reaction force” teams on standby outside Washington to get weapons into the city quickly if they were needed, authorities say.

The day before the riot, authorities say, Rhodes met with the leader of another far-right extremist group, then-Proud Boys Chairman Enrique Tarrio, in an underground parking garage in Washington, though little is known publicly about what they discussed. Tarrio is charged separately with seditious conspiracy alongside other Proud Boys and is scheduled to stand trial in December.

On Jan. 6, Oath Keepers wearing communication devices, helmets and other battle gear were captured on camera storming the Capitol in military-style “stack” formation. Rhodes isn’t accused of going inside the Capitol, but phone records show he was communicating with Oath Keepers who did enter around the time of the riot and he was seen gathered with members outside afterward.

On trial with Rhodes, of Granbury Texas, are Thomas Caldwell, of Berryville, Virginia; Kenneth Harrelson, of Titusville, Florida; Jessica Watkins of Woodstock, Ohio; and Kelly Meggs of Dunnellon, Florida.

Attorneys for the Oath Keepers have pushed unsuccessfully to get the trial moved, arguing they can’t possibly get a fair jury in Washington.

The court has already dismissed several potential jurors based on their answers to a questionnaire, which asked them about their feelings about Jan. 6 and other matters. Jurors already dismissed include a journalist who has covered the events of Jan. 6. and someone else who described that day “one of the single most treasonous acts in the history of this country.”

Three of Rhodes’ Oath Keepers followers have pleaded guilty to the charge and are likely to testify against him at trial. Rhodes’ lawyers have claimed those Oath Keepers were pressured into pleading guilty and are lying to get a good deal from the government.

Rhodes’ attorneys have suggested that his defense will focus on Rhodes’ belief that Trump would invoke the Insurrection Act and call up a militia to support his bid to stay in power. Defense attorneys say Rhodes’ actions in the weeks leading up to Jan. 6 were in preparation for what he believed would have been lawful orders from Trump under the Insurrection Act, but never came.

The defense has said that Oath Keepers were dressed in battle gear to protect themselves from possible attacks from left-wing antifa activists and that the “quick reaction force” outside Washington was meant for defensive purposes if Trump invoked the Insurrection Act.

Nearly 900 people have been charged so far in the Jan. 6 riot and more than 400 have pleaded guilty or been convicted at trial. Sentences for the rioters so far have ranged from probation for low-level misdemeanor offenses to 10 years in prison for a retired New York City police officer who used a metal flagpole to assault an officer at the Capitol.