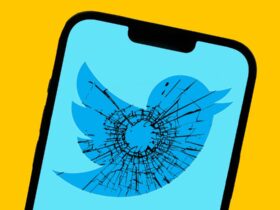 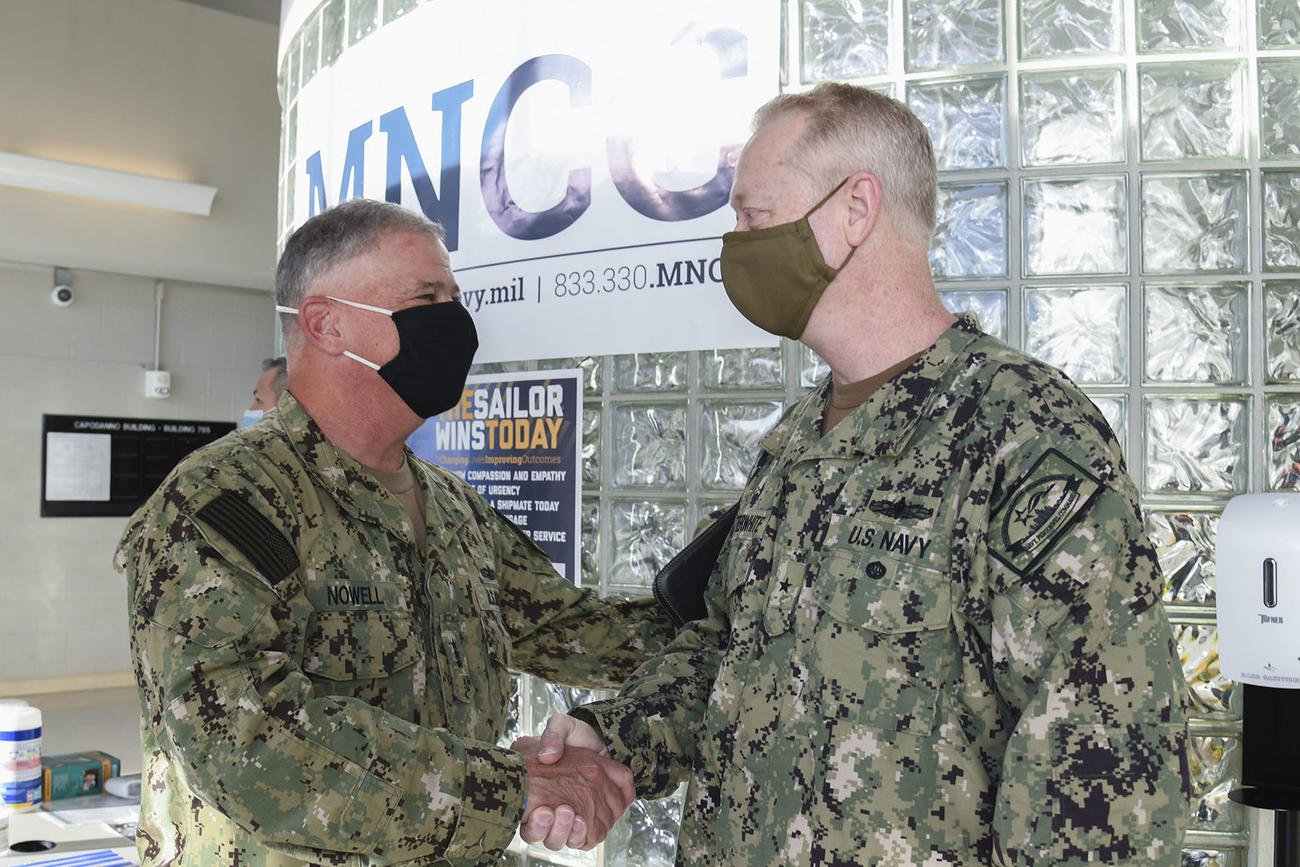 After months of anecdotes and reports of sailors suffering through delayed separation paperwork, the admiral who oversees the entire operation is shedding light on what went wrong, where he hopes to go and sharing a message with those affected by the problem.

Rear Adm. Stuart Satterwhite is the commander of MyNavy Career Center. It’s a job he took on last year, and the title belies some of the responsibility placed on the one-star flag officer. The command, known more commonly as MNCC, oversees many of the transactions that are crucial to sailors’ lives — fixing pay issues, tracking leave balances, issuing orders and also the issue at the heart of this story — separations and retirements.

After Military.com wrote several stories that focused on the plight of sailors awaiting their discharge paperwork and some of the terrible consequences that resulted from those delays, Satterwhite agreed to an interview to provide more information and perspective on how he and his team are working to fix the problem.

The problems predate Satterwhite assuming command, stemming from years before when the Navy first embarked on a project to modernize and consolidate its old personnel support and customer support detachments into a single command — MNCC.

Satterwhite explained that the goal behind that effort was twofold — modernize 40- to 50-year-old IT systems and sweep away a system of commands that all had their own way of doing things.

As that process moved forward, issues grew and snowballed. Satterwhite explained that some of the delays have been long lingering, “but they were scattered about too many locations.”

Now, confronted by the issues, Satterwhite is ready to offer context and a way forward, but he’s also clear about the mistakes and where the blame lies.

“If somebody didn’t get their DD-214 on time, I apologize,” Satterwhite said. “I will endeavor to do better.”

“This is not trying to blame sailors for anything,” the admiral said in a change from earlier statements by his office that attributed delays to a failure by sailors to file their paperwork in a timely fashion. “It’s my job to go out here and make this better, and so that’s what we’re after.”

For sailors who have or are about to start their separation, the Navy’s pay boss offered hope. Satterwhite promised that “in the next few weeks,” the backlog of DD-214s — the crucial record the civilian world uses to verify service — will get to the point where they are being issued before sailors get out of the Navy.

“I will tell you that we will get to the point where we will deliver these ahead of [separation],” Satterwhite promised.

But the issue with this one form is somewhat emblematic of the larger struggle that the Navy has put itself in by revamping the sprawling and outdated system.

“As we look at our DD-214s right now, I’m tracking this on a spreadsheet because our IT system doesn’t tell me the information I need,” Satterwhite explained.

Those IT issues resulted in troubling consequences for sailors. More than a dozen sailors and relatives reached out to Military.com, on and off the record, to explain their own struggles as these documents have lagged behind. Those stories included overpaying thousands for unnecessary rent, looking at paying tens of thousands to self-fund moves that should be paid for, delays in getting jobs and considering tragic possibilities out of a fear of losing medical care.

For the first time, the admiral revealed some sense of scope to the problem. In August, Satterwhite said his backlog for DD-214s was 789 sailors.

“Am I seeing changes? Yes. Am I saying everything’s all roses? You shouldn’t think so because we still have work to do,” Satterwhite said.

Another area where there are struggles is in reimbursing sailors after they move for new orders. Satterwhite said that he is currently averaging a 30-day turnaround for paying sailors back.

“I want to take that down to 14 days because from a sailor perspective, that’s putting money back in your pocket,” he explained. “I still have work to do to get there.”

Other areas are doing better. Processing reenlistments and extensions is happening “within a week, sometimes the next day” and orders for sailors going to new commands are also moving along. Overseas orders are taking less than a week, and stateside ones are under 20 days.

Satterwhite also proudly noted that after the Red Hill disaster, his command went to Pearl Harbor and got affected families processed in 24 hours and paid in 96. “We’ve done over 25,000 transactions; 97% of them made timeline,” he said.

To him, the point is less about the boast and more that the anecdote shows what the command can do, and in turn, it validates the Navy’s vision for the future of these types of transactions for sailors.

Satterwhite described a MyNavy portal that would be “a single spot” that would allow sailors to deal with anything from their pay or housing allowance to leave statements to requesting reimbursement for a move.

Some of that vision already exists. The Navy has a portal, and it rolled out a call center to help sailors deal with some types of requests. However, there have been reports that the call center is mired with its own delays, and Satterwhite admits that the portal still needs work to function as intended.

But Satterwhite is also clear that he thinks there will always be a human that a sailor can call, “because there are some complex travel and pay issues out there we have to deal with.”

In the meantime, Satterwhite says the plan is to hire more help. The admiral explained that his command is not only increasing the number of sailors who specialize in providing this support to the fleet, but also bringing in more civilian employees as well.

“I see the process improving – not perfect – but improving,” Satterwhite said.

And the admiral admits that the delays and issues have cost him valuable trust with the fleet he’s in place to service. “How do I build trust with sailors? It’s demonstrated performance,” he said.

“It’s my challenge to live with now; it’s mine to say: ‘Let’s make it right and let’s provide a service to sailors that they deserve and how we should be delivering to them,’” Satterwhite said.