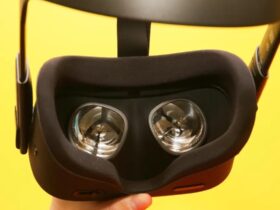 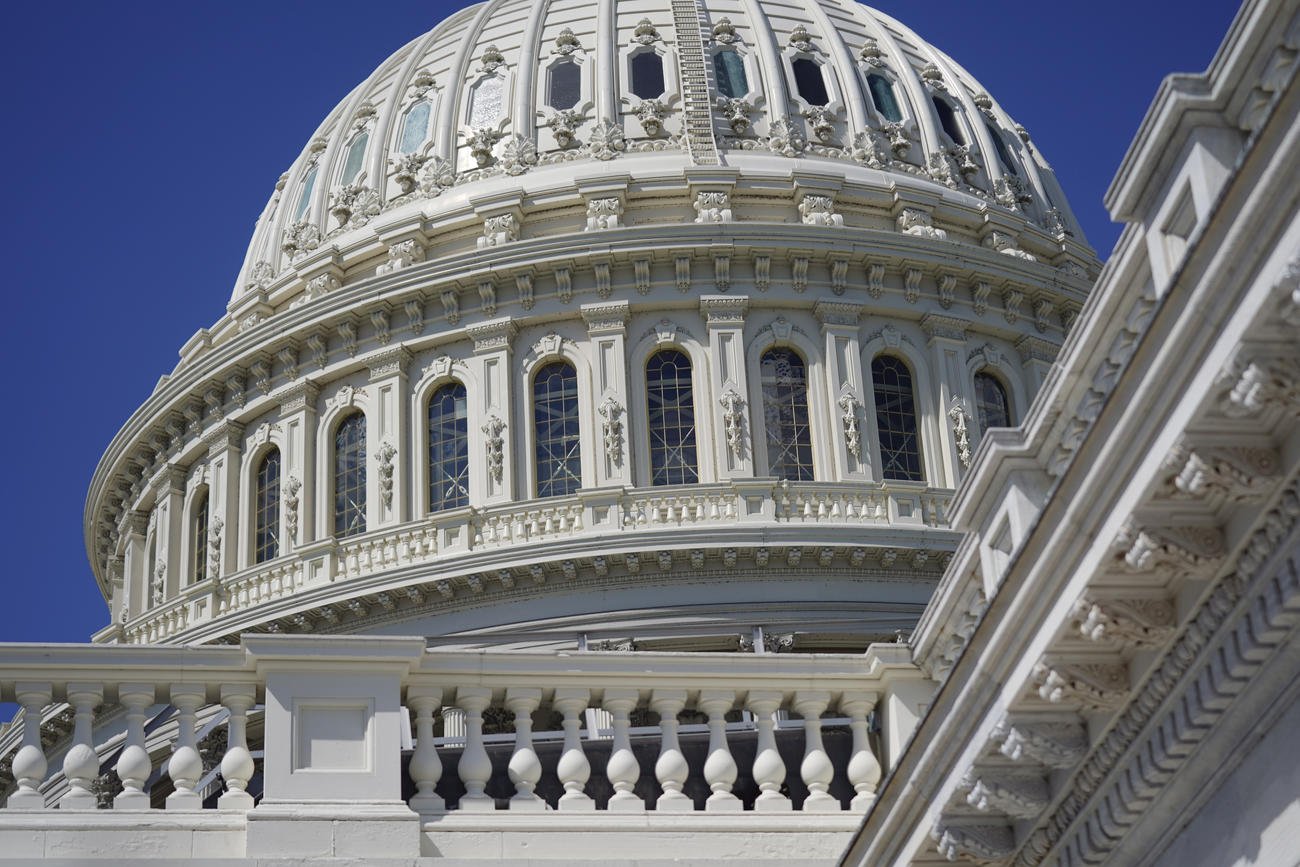 WASHINGTON — The Democratic-led House passed a short-term spending bill on Friday that finances the federal government through mid-December and provides another infusion of military and economic aid to Ukraine as lawmakers acted to avert a partial government shutdown set to begin after midnight.

The bill passed the House by a vote of 230-201. The measure next goes to President Joe Biden’s desk to be signed into law.

Republicans overwhelmingly opposed the measure. Some wanted to extend government funding into January when, based on the results of the mid-term elections, it’s possible they’ll have more leverage over setting federal spending for the full fiscal year. Others argued the measure needed to do more to address border security.

Democrats said passing the bill was important to helping Ukraine as well as victims of recent natural disasters in the U.S., including Hurricane Ian, as it provides a Federal Emergency Management Agency disaster fund with a year’s worth of money up front rather than for two-and-a-half months.

But Republicans complained the bill brought to the floor was not subject to bipartisan negotiations in the House and didn’t reflect their priorities.

“We know we have a crisis on the southern border. You can turn on the television every night. You can look at the fentanyl pouring into the country, You can see the tragedy of human trafficking. Is there anything in this bill that asks us to do anything different, anything new?” said Rep. Tom Cole, R-Okla. “No, you just ask, ‘please allow us to continue the current state of affairs on the southern border.’ That is a travesty.”

In the end, support for the bill was unanimous among Democratic lawmakers. Only 10 Republican lawmakers joined them in voting yes.

The bill finances the federal government through Dec. 16 and buys lawmakers more time to agree on legislation setting spending levels for the 2023 fiscal year. The bill generally keeps spending at current levels, though it does provide more than $12.3 billion in Ukraine-related aid. The money will go to provide training, equipment and logistics support for the Ukraine military, help Ukraine’s government provide basic services to its citizens and replenish U.S. weapons systems and munitions.

“This contribution ensures we continue upholding our moral responsibility to support the people of Ukraine in the face of a vicious invasion that continues to demand decisive action by us,” said Rep. Rosa DeLauro, the Democratic chair of the House Appropriations Committee.

Disaster assistance was also attached to the stopgap bill, including $2.5 billion to help New Mexico communities recover from the Hermit’s Peak/Calf Canyon Fire, the largest wildfire in the state’s history; $2 billion for a block grant program that aids the economic recovery of communities impacted by recent disasters and $20 million for water and wastewater infrastructure improvements previously authorized for Jackson, Mississippi.

“We cannot leave communities behind that are still picking up the pieces from disastrous floods, wildfires and hurricane, and even basic water system failures,” said Rep. Debbie Wasserman Schultz, D-Fla.

The bill would provide an additional $1 billion for a program that helps low-income households heat their homes. And it would transfer $3 billion from a Pentagon aid program to the State Department for continued Afghan resettlement operations.

Lawmakers also included a reauthorization of the Food and Drug Administration’s user fee agreements for five years, which ensures the agency can continue critical product safety reviews and won’t need to issue pink slips for thousands of employees working on drug and medical device applications.

One thing missing from the bill is the billions of dollars in additional funding that Biden sought to aid the response to COVID-19 and monkeypox. Republicans criticized the health spending as unnecessary. The White House said the money would have been used to accelerate the research and development of vaccines and therapeutics, prepare for future COVID variants and support the global response.