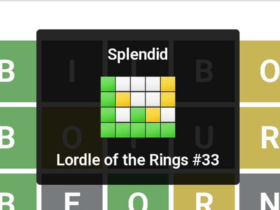 Test Your ‘Lord of the Rings’ Knowledge With This Wordle Clone 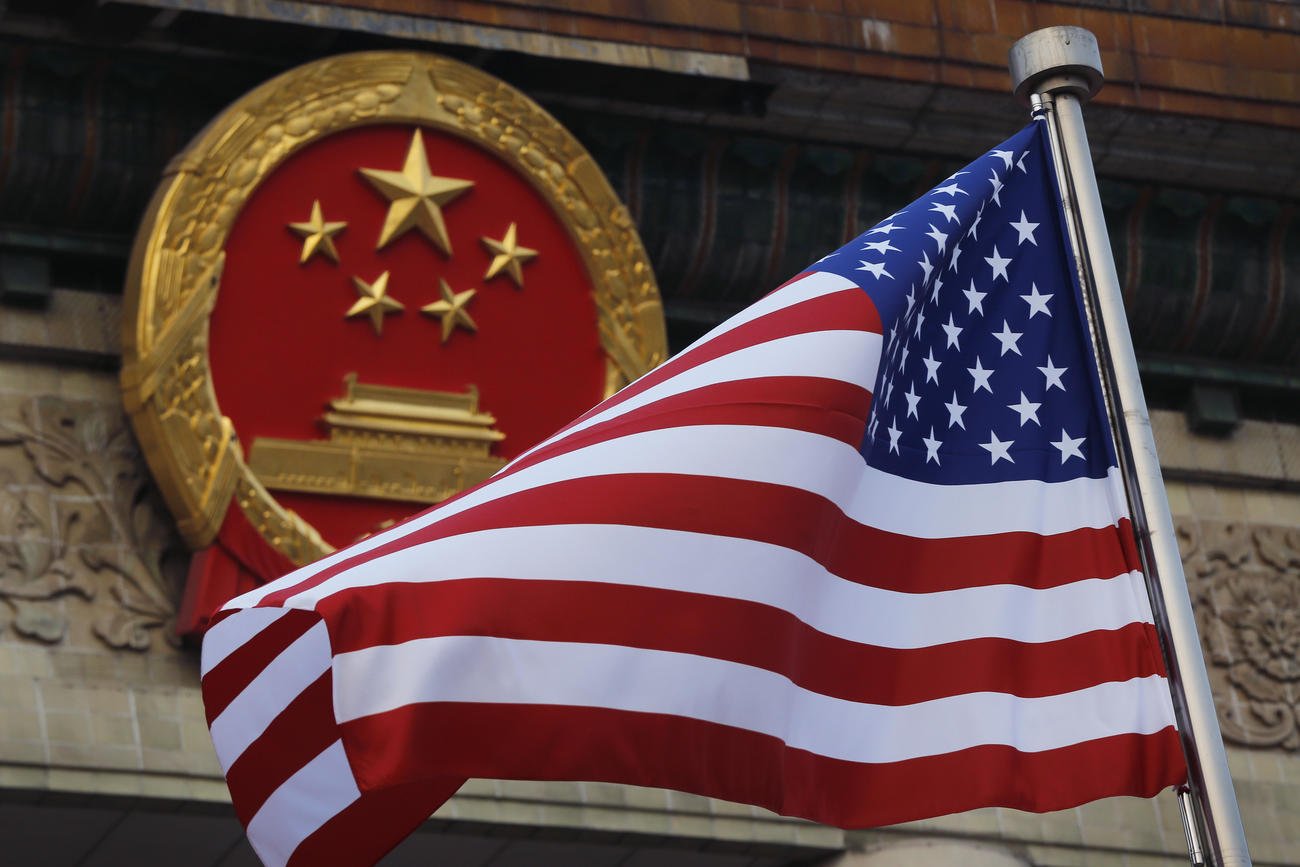 A former Army reservist was found guilty on three counts of spy-related charges on Monday, including acting as an unregistered foreign agent for the People’s Republic of China during the course of five years, according to the Department of Justice.

Ji Chaoqun, 31, entered the Army reserves in 2016 as part of the Pentagon’s Military Accessions Vital to National Interest Program, or MAVNI, at the rank of specialist. The program is meant to vet and recruit “legal aliens” whose skill sets are deemed critical to the military.

Ji, a resident of Chicago, received his master’s degree in electrical engineering in 2015, two years after arriving in the U.S. from Beijing. Within months of arriving in the United States, intelligence officers within China’s Jiangsu Province Ministry of State Security (MSS), a state-run intelligence arm in charge of counter-intelligence, foreign intelligence, and political security, began tasking Ji with obtaining “biographical information on eight individuals for possible recruitment by the JSSD,” according to his indictment.

Between 2013 and 2015, Ji exchanged 36 messages and met several times with a high-level MSS intelligence officer who was posing as a university professor; he also traveled to China three times since his first arrival in the United States.

While it is unclear what was discussed during these meetings, a search warrant conducted on Ji’s residence in 2018 revealed several documents disguised as university study materials containing information on “U.S.-based individuals generated by U.S.-based companies Intelius, Inc., Instant Checkmate, and Spokeo,” according to Ji’s indictment. All three sites provide publicly available data on people.

Prosecutors believe that Ji was handing over information about these individuals to Chinese intelligence officials for recruitment into China’s intelligence network.

“According to information obtained from law enforcement databases, all eight individuals referenced in the background check documents were naturalized U.S. citizens born in Taiwan or China now living in the United States,” his indictment read. “All eight individuals either currently worked in or were recently retired from a career in the science and technology industry, including several individuals specializing in aerospace fields.

“Open source research indicated that as of approximately January 2018, at least seven of the eight individuals worked for, or had recently retired from, cleared U.S. defense contractors,” court records added.

When Ji entered the reserves in 2016, he lied on part of his SF-86, a security clearance application. He answered “no” to knowingly having any foreign government contacts outside of the United States. When interviewed by a U.S. Army officer in 2017 while continuing to vet his security clearance, Ji again lied, failing to disclose his contact with Chinese intelligence officers.

The Justice Department said that the case was investigated with the Army’s 902nd Military Intelligence Group, an intelligence brigade within the United States Army’s Intelligence and Security Command. Military.com reached out to INSCOM for comment, specifically on the nature of their help and how Ji bypassed Army vetting processes, but the organization said it was unable to meet the publication deadline.

Court documents also indicate that Ji was paid for his work with the Reserves while he was waiting for his security clearance to process, but his acceptance, training and military occupational speciality, is unclear.

Earlier this year, a Navy flight officer was sentenced to four years in prison for lying on his clearance paperwork, also failing to disclose his relationship with Chinese contacts.

In 2018, Ji unwittingly met with an undercover federal agent, spilling information about what law enforcement described as high-level intelligence officers within China.

Attorneys listed on Ji’s court docket did not respond to Military.com’s request for comment by publication.

While the DOJ press release said that a sentencing date has not been scheduled, court documents entered on Monday — which recorded Ji’s guilty ruling — indicate he may be sentenced early next year to a maximum of 10 years in federal prison for acting as an illegal agent in the U.S., and 5 years for making false statements. A jury acquitted him of two charges of wire fraud.

Related: Navy Officer Sentenced After Lying About His Relationship with a Chinese Defense Firm