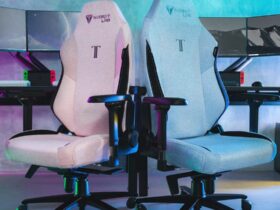 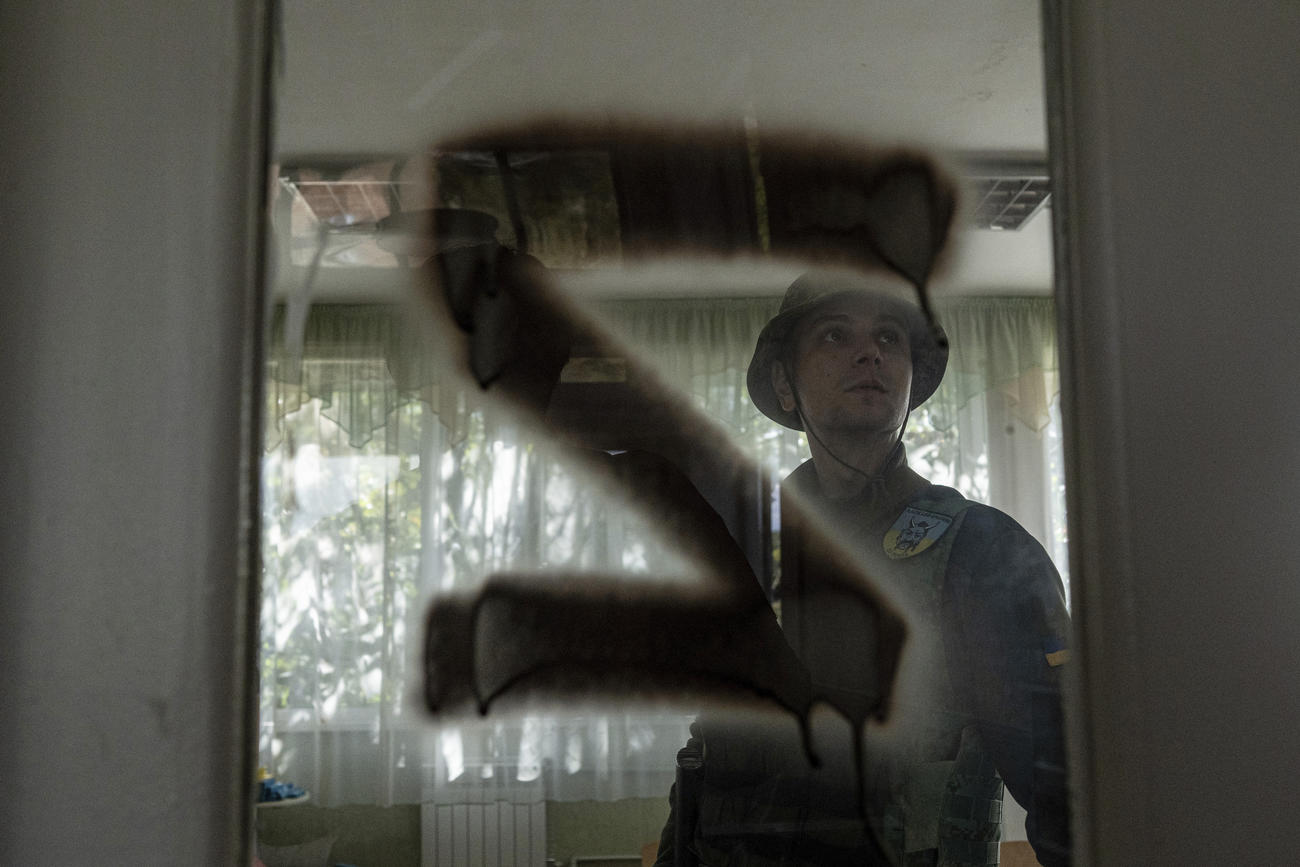 KYIV, Ukraine — An overnight drone strike near the Ukrainian port of Odesa sparked a massive fire and explosion, the military said Monday, hours after the United States vowed to take decisive action and promised “catastrophic consequences” if Russia uses nuclear weapons in Ukraine.

The airstrike was the latest in a series of drone attacks on the key southern city in recent days. This one hit a military installation and detonated ammunition when it struck. Firefighters were struggling to contain the blaze, the Ukrainian military’s southern command said.

Concerns are growing that Russia may seek to escalate the conflict once it completes what Ukraine and the West see as illegal referendums in parts of Ukraine under its control.

The voting, which ends Tuesday, happened after thousands of residents had fled and has included images of armed Russian troops going door-to-door to pressure Ukrainians into voting. Russia is widely expected to declare the results in its favor, a step that could see Moscow annex the territory and give it the pretext to seek to defend it as its own territory under the Russian nuclear umbrella.

Jake Sullivan, the U.S. national security adviser, made clear that Russia would pay a high price if it made good on veiled threats to use nuclear weapons in the conflict.

“If Russia crosses this line there will be catastrophic consequences for Russia. The United States will respond decisively,” he told NBC’s Meet the Press on Sunday.

The Kremlin has already announced a partial mobilization to add at least 300,000 troops to its force in Ukraine in the run-up to the votes in the occupied regions. According to the British military, first batches of the mobilized reservists have already started to arrive at military bases.

The move, which marked a sharp shift from Vladimir Putin’s previous efforts to portray the war as a limited military operation that wouldn’t interfere with most Russians’ lives, proved extremely unpopular at home.

Thousands of men of fighting age flocked to airports and Russia’s land border crossings in an effort to avoid being called up. Protests sparked in various parts of the country, and Russian media reported an increasing number of arson attacks on military enlistment offices.

Tensions grew on Monday morning when a young man came to a military enlistment office in the Siberian city of Ust-Ilimsk and shot the military commandant at close range.

Russian media reports claimed the man walked into the facility saying “No one will go fighting” and “We will all go home now.” Local authorities said the military commandant was in intensive care in an “extremely grave” condition.

The man, identified in the media as 25-year-old local resident Ruslan Zinin, was reportedly upset that a call-up notice was served to his best friend who didn’t have any combat experience – which the authorities have said is the main criteria for the draft.

In Ukraine in the meantime, a Russian rocket attack targeted a village in southeast of the country. The attack struck an unnamed village and the regional center of Zaporizhzhia, regional military official Oleksandr Starukh said online.

He posted pictures of damaged buildings and said unspecified infrastructure also had been damaged and fires were sparked by the attack.

Meanwhile, the first batches of Russian troops mobilized by Moscow have begun to arrive at military bases, the British military said Monday.

In an online intelligence briefing, the British Defense Ministry said “many tens of thousands” had been called up. However, the Russians face challenges ahead.

“Unlike most Western armies, the Russian military provides low-level, initial training to soldiers within their designated operational units, rather than in dedicated training establishments,” the British said.

Under normal circumstances, two battalions deploy while a third remains behind to train. But in the Ukraine war, even the third battalion is deploying, weakening that training, the British said.

Ukrainian President Volodymyr Zelenskyy on Sunday said the Russian mobilization — its first such call-up since World War II — was a sign of weakness: “They admitted that their army is not able to fight with Ukraine anymore.”