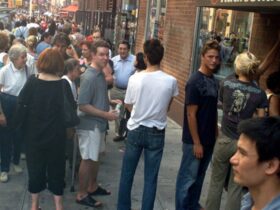 Our Ailing Power Grid Isn’t Cut Out for Climate Change 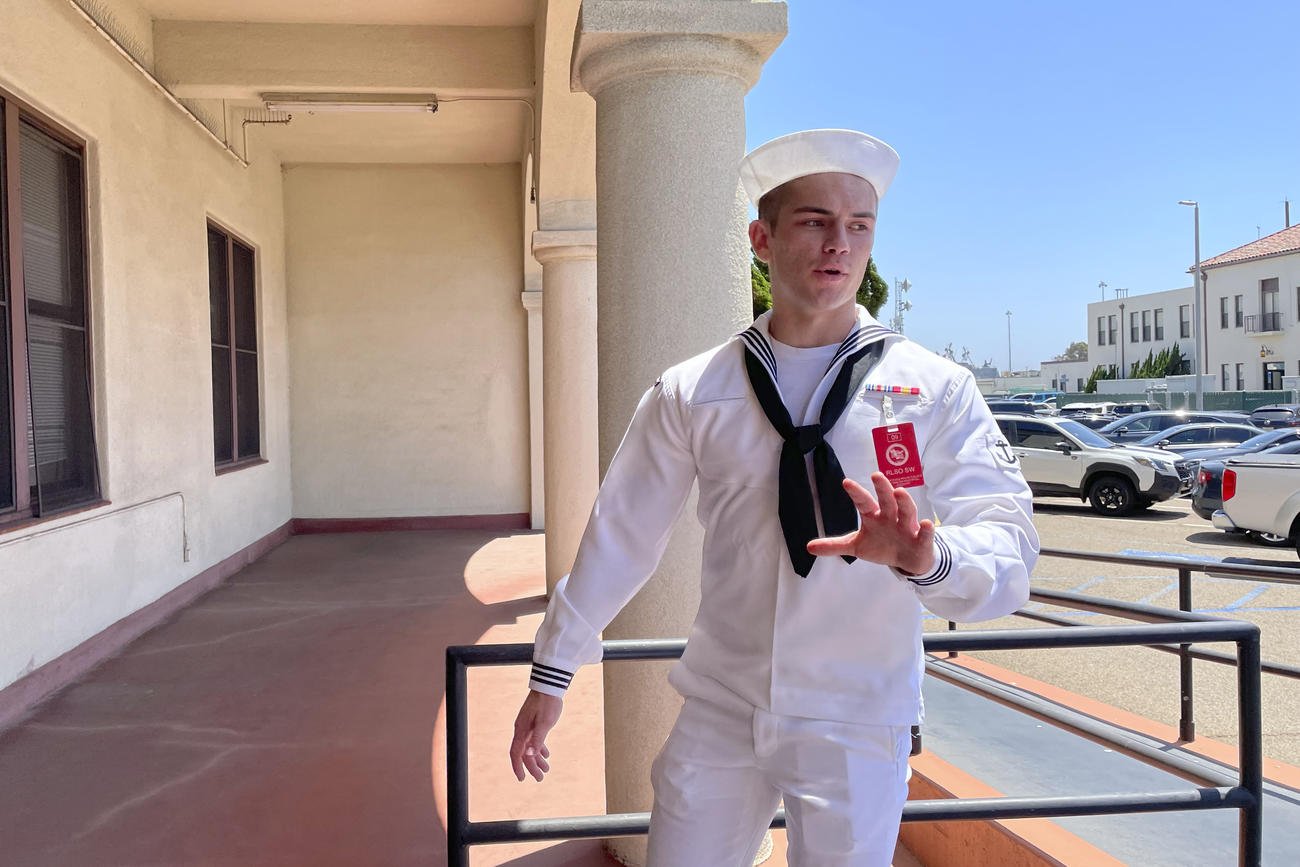 The 21-year-old sailor Navy prosecutors say started the devastating Bonhomme Richard fire in 2020 was seen just before the blaze wearing a camouflage uniform, two sailors testified Monday, contradicting a key element of the Navy’s case that alleges the sailor was wearing blue coveralls.

Seaman Recruit Ryan Sawyer Mays, who was 19 at the time of the fire, is on trial at a military court-martial at Naval Base San Diego. Mays is charged with aggravated arson and the willful hazarding of a vessel — charges that could lead to a life sentence if he’s convicted.

Mays denies the charges and pleaded not guilty.

Two sailors testified Monday that they saw Mays in the Navy’s green camouflage “Type III” uniform at a 7:45 a.m. duty section muster on the ship’s flight deck the day of the fire — a rebuttal to the prosecution’s theory that Mays was in blue coveralls.

Matthew Gonzales, a former petty officer 3rd class on the Bonhomme Richard who has since left the Navy, testified he was with Mays at muster, and they both went to retrieve cleaning materials together upon leaving the flight deck.

“He was the only one not wearing coveralls,” Gonzales said during testimony Monday. The two sailors — Mays and Gonzales — were each assigned to clean mooring stations on the ship. Mays was told to clean those on the starboard, or right side of the ship, Gonzales said, and he the port, or left side. The two found cleaning supplies in their berthing and separated, Gonzales said.

Boatswain’s Mate 2nd Class Christopher Irvin was on watch on the flight deck during duty section muster that morning, according to his testimony Monday. He said he also saw Mays in green camouflage.

The distinction is important because while much of the prosecution’s case last week focused on proving the fire was deliberately set, only one prosecution witness put Mays at the scene of the alleged crime the morning of July 12, 2020.

That prosecution witness, Petty Officer 2nd Class Kenji Velasco, testified he saw a person be believed to be Mays walking down the ramp into the Bonhomme Richard’s lower vehicle storage area — where investigators say the fire was set — just 20 minutes before seeing smoke.

Velasco said he saw a sailor matching Mays’ description wearing blue “boot camp” coveralls — different from the coveralls most on the ship wore — walk by carrying a bucket with two hands. “I love Deck,” the sailor said to him as he passed, Velasco said.

There weren’t many sailors on board the ship the day of the fire. The only sailors required to be on board were those on duty, including Mays.

The prosecution’s theory is that Mays, wearing blue coveralls, obtained some type of accelerant after being sent to clean after duty muster, such as paint thinner, and went down to the “lower V” and used it and a lighter to set a large cardboard crate, called a tri-wall, on fire.

Defense attorneys told the military judge they expect to wrap their defense by Wednesday.

© Copyright 2022 The San Diego Union-Tribune. All rights reserved. This material may not be published, broadcast, rewritten or redistributed.