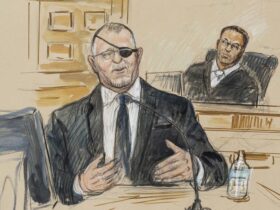 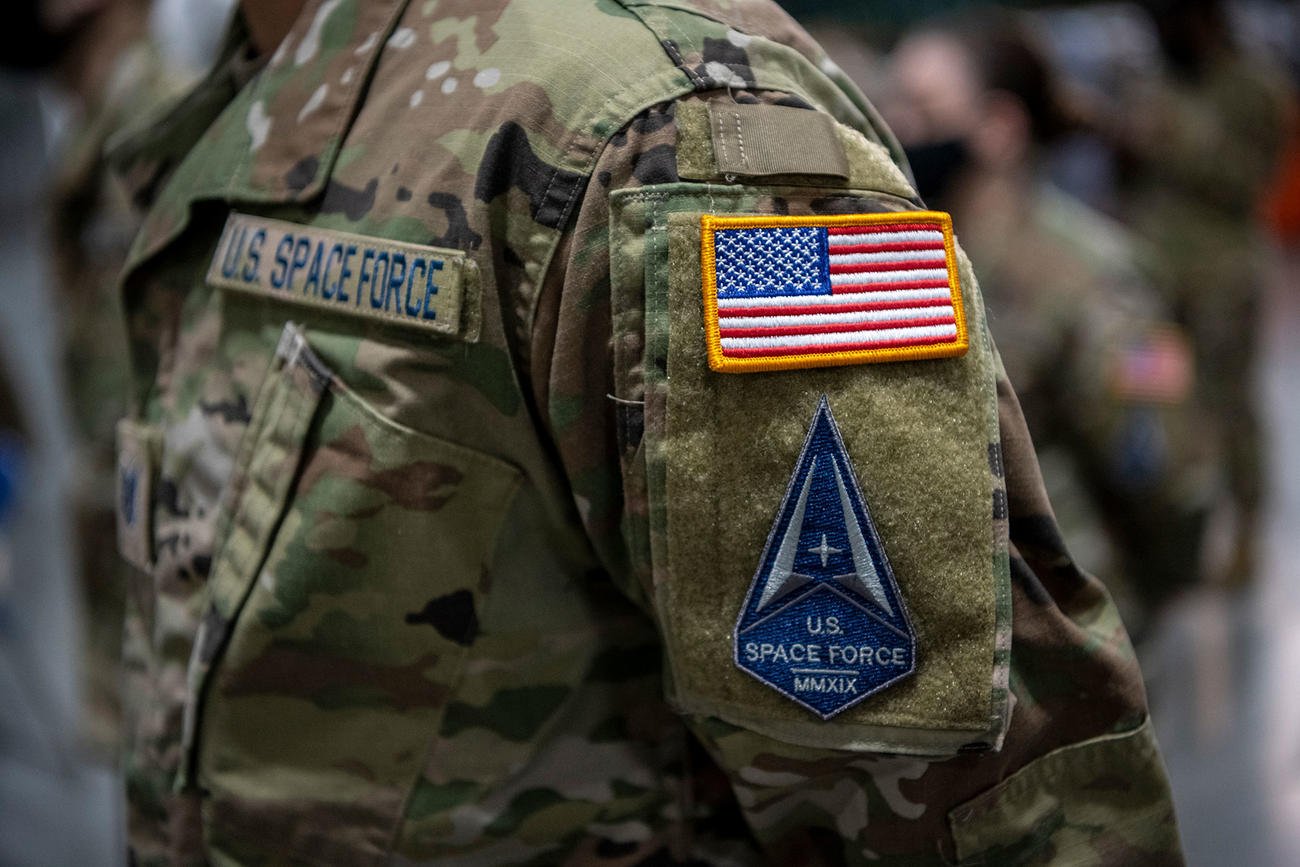 The United States Space Force was established nearly three years ago to maintain America’s “edge in space,” but current and former leaders in the National Guard believe lawmakers’ denial of a reserve group under the fledgling military branch is undermining that mission.

When the Space Force was created, active duty Air Force units with space-related missions transferred to the new service. But the 1,000-plus individuals in the National Guard’s 14 space units spanning seven states — including Colorado — were left under the Air Force, effectively “orphaning” those units, Clellan said.

“I was there when they had these painful discussions and made the decision to move the space mission — because of its unique aspects of its own domain — out (of the Air Force) and into its own service,” Lengyel said. “The only way a reserve component can be credible and can be effective is if it goes with it.”

Lengyel said the Department of Defense has studied the issue since 2019 and has, along with the secretary of the Air Force, chief of space operations and other higher-ups, concluded that integrating existing Air Guard space units into a Space Guard is the “most cost effective and efficient” option for capitalizing on the critical space-related functions guard members serve, including operating missile warning and detection systems, electronic warfare, flying satellites and analyzing space intelligence.

Senators Dianne Feinstein, D- Calif., and Marco Rubio, R- Fla., have spearheaded the effort in Washington, D.C., writing in July that the Space Force and National Guard space units should “operate as a seamless team, but they can’t do that while divided between two services” and that the units having to answer to both the Air Force and Space Force complicates their ability to “conduct basic functions.”

They said the House Armed Service Committee in June voted to establish the Space National Guard, but the effort has struggled to gain further traction on Capitol Hill.

“The ( Senate Armed Service Committee) is where we’re held up,” Lengyel said, noting that the Senate has, most recently, left a Space National Guard out of its 2021 and 2022 National Defense Authorization Acts (NDAA) due to what Lengyel believes is misinformed concern over cost and increasing bureaucracy.

Senators, as well as the Biden administration, have cited a 2020 study by the Congressional Budget Office that estimated a price tag of “up to $500 million annually” in their opposition to a Space National Guard. But Lengyel said the report overestimates what the military is proposing, and that the Space National Guard would simply integrate the individuals already in the Air Guard space units rather than require the funding of additional personnel.

Lengyel said he believes lawmakers have also based their opposition on a misunderstanding of National Guard duties, which expand past “cleaning up” after domestic floods and fires to federal warfighting missions, especially as powers like China and Russia race to expand their own space capabilities. He said the National Guard, whose 450,000 members make up 20% of all uniforms of the DOD but cost one-third the price of an active-duty servicemember during peacetime, is a sustainable source of manpower that can be called upon “if and when” wartime comes.

“You need to have a force big enough to beat China or Russia or whoever it is that we’re fighting as a peer adversary and you can’t afford that in peacetime without reserve units and reserved capacity,” Lengyel said.

While he doesn’t believe a Space Guard will form through a future NDAA approved by the president, Lengyel hopes Feinstein and Rubio can submit a floor amendment supporting its creation.

“There is a path forward,” he said. “It’s certainly not as easy as it would have been had they just written it in both the House and the Senate bill.”

© Copyright 2022 The Gazette (Colorado Springs, Colo.). All rights reserved. This material may not be published, broadcast, rewritten or redistributed.