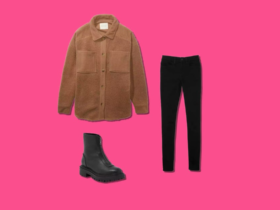 Fall and Winter Styles Are 25% Off at American Eagle

The series will be called Blade 2099, but so far details on plot are thin.

Prime Video did not immediately respond to a request for comment.

Silka Luisa, who has been a producer for Paramount Plus’ Halo and Apple TV Plus’ Shining Girls is slated to be Blade Runner 2099’s show runner.

News that Blade Runner 2099 could be coming to Amazon broke in February, a few months after Scott said he was working on it during a BBC interview.