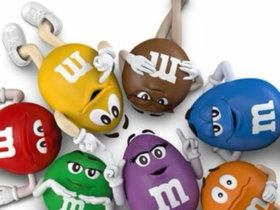 M&Ms Spokescandies Controversy: Everything You Need to Know 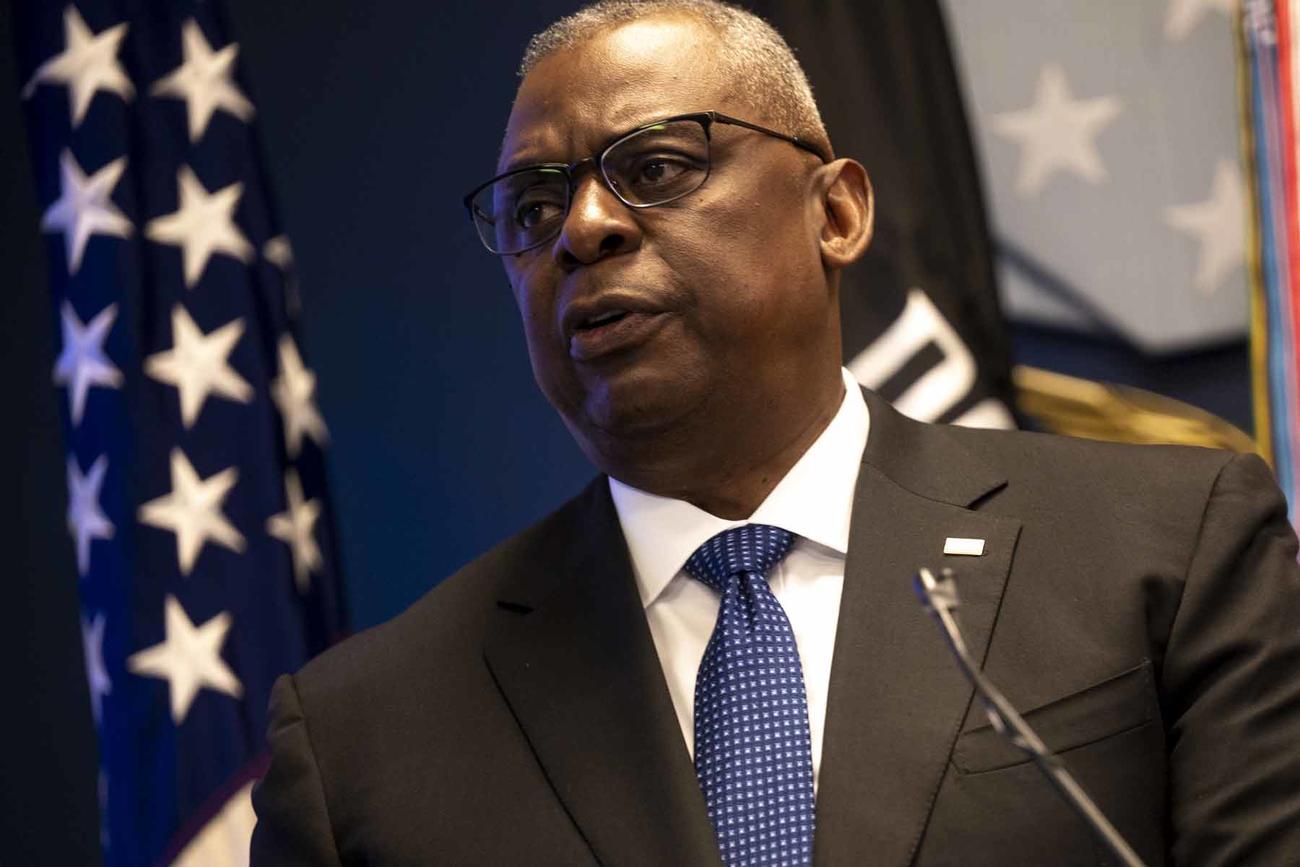 The Pentagon announced a series of reforms on housing, commissary and other household benefits that are aimed at making daily life cheaper for troops and moves less of a financial burden.

Defense Secretary Lloyd Austin “wants our military men and women to be able to come home, to put food on the table, to have the money in their pocket that they need to be able to live a healthy life, a comfortable life while they serve our nation,” Pentagon spokesman Brig. Gen. Patrick Ryder told reporters Thursday.

“This is really personal for Secretary Austin,” Ryder added.

Read Next: The National Guard Is Having a Nightmarish Time Keeping Soldiers and Recruiting New Ones

The changes to housing and dislocation allowances, as well as lower commissary prices, are set to take effect within weeks.

Troops living in 28 high-cost areas will see increases in their housing allowances beginning Oct. 1, while all will see offsets to moving expenses, commissary costs and child care under new initiatives announced Thursday by the Defense Department.

Austin said the department will also review the prospective 2023 Basic Allowance for Housing tables to make sure that they cover costs in the shifting housing market.

But in locations that have seen a 20% increase in housing prices over BAH in the past year, service members will see BAH increases beginning Oct. 1.

“Our service members and families must be able to secure affordable basic needs. It is a matter of bedrock financial security and a critical individual readiness issue,” Austin wrote in a memo to Pentagon leadership and combatant commanders.

The changes come amid rising inflation and a tight job market that has the U.S. military struggling to attract and retain new service members. Earlier this year, several of the services introduced enlistment and recruiting bonuses to attract personnel.

Ryder unequivocally told reporters that the changes were part of a benefits reform package and were not related to rising inflation.

All service members should also see relief in their grocery bills and when they make permanent change of station moves, the Pentagon said.

DoD plans to fully fund commissaries in order to slash prices at the register, with the intent to provide a 25% savings on groceries compared with stores off-base.

Specifically, Ryder explained that the Pentagon eliminated the requirement for commissaries to earn a profit margin from higher prices to pay their operating costs. “So in other words, they’re able to now use that money instead to put into buying down the cost of food,” Ryder added.

“Within two weeks, you’ll see prices dropped by 25% in the commissary, thus benefiting anybody who shops there,” Ryder said before noting that troops should see the change for “most products in the commissary but in particular, it’s going to affect staples like bread, milk eggs, as compared to grocery stores that are off installation.”

Military.com has previously reported on service members — especially single parents — who have struggled to feed themselves and their families while stationed in high-cost areas. Troops who were interviewed, as well as experts, noted that high housing and child care costs plus spousal unemployment, were all factors.

DoD also will increase the standard temporary lodging expense during moves from 10-14 days in the continental United States and allow up to 60 days for service members ordered to specific areas with a known housing shortage.

In order to offset personal expenses during moves, DoD also will increase the dislocation allowance for the E-1 through E-6 paygrade. According to the memo, the allowance will be paid automatically one month before a move date, to take effect beginning Oct. 1.

Families who qualify for the Basic Needs Allowance approved by Congress this year will finally see the benefit in their pay beginning in January. The allowance is for troops whose gross household incomes do not exceed 130% of the federal poverty level, based on their pay and size of family.

Finally, the DoD plans to make “significant investments” in child development program facilities and will provide child care at a 50% minimum discount to employees of those facilities for their first child in order to attract and retain quality staff.

In terms of spousal employment, Austin directed several efforts to accelerate professional licensing and credentialing programs with states and plans to launch a pilot program in 2023 that would match military spouses with private-sector fellowships across a variety of professions.

Under bills now being considered by Congress and expected to be signed into law, all service members are expected to get a 4.6% pay increase beginning in January.