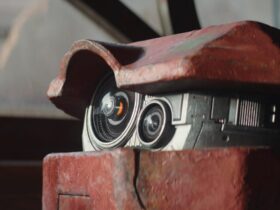 ‘Andor’ Episode 11 Recap: An Escape Plan, a Tragic Loss and an Epic Battle 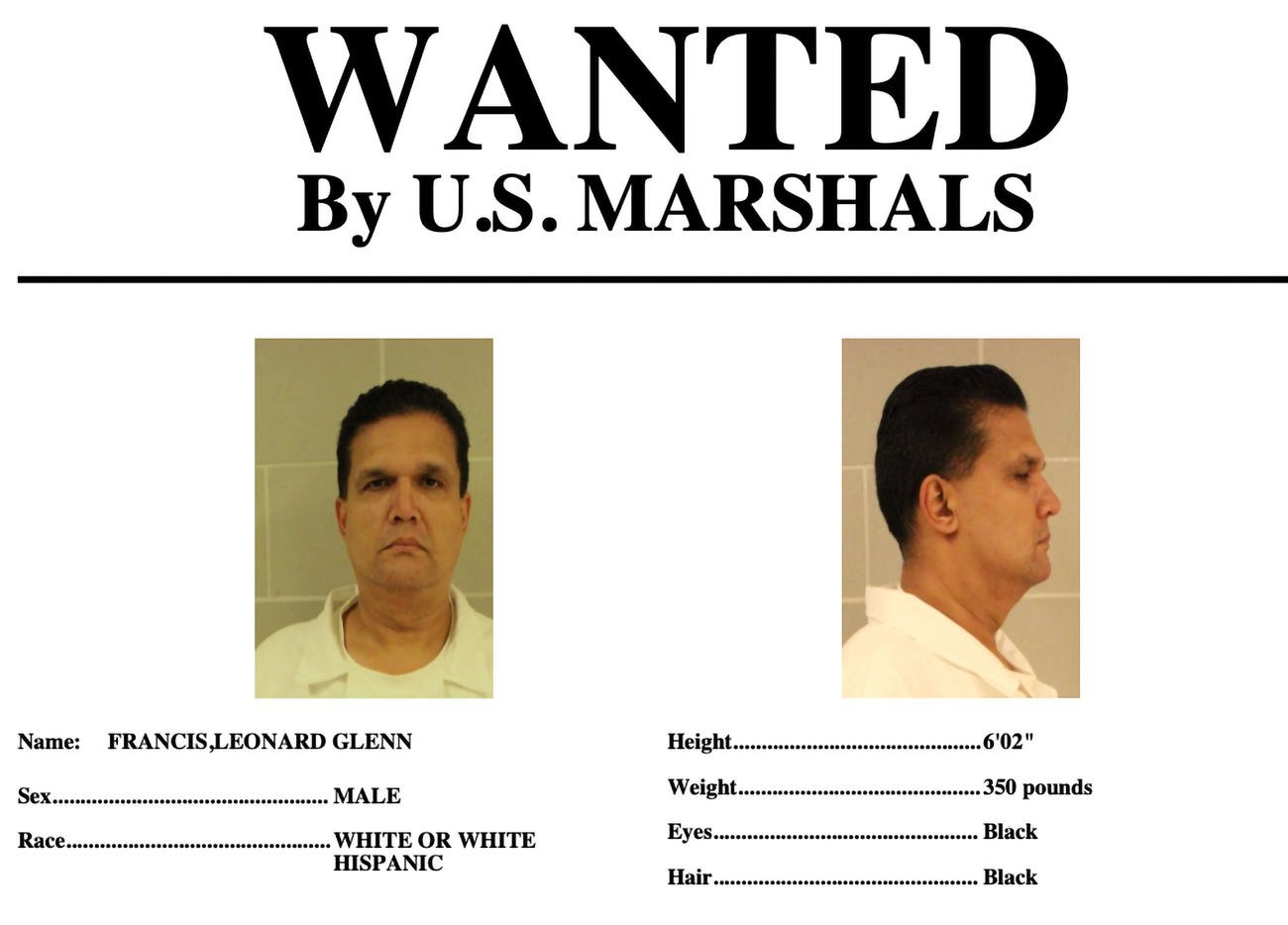 SAN DIEGO — The U.S. government posted a $40,000 reward Friday for information leading to the arrest of the Malaysian defense contractor nicknamed “Fat Leonard,” who disappeared weeks before he was set to be sentenced for one of the largest bribery scandals in the nation’s military history.

Leonard Glenn Francis cut off his ankle monitoring bracelet around 7:35 a.m. last Sunday at a San Diego home where he was being held, according to the U.S. Marshals Service. Neighbors reported seeing U-Haul trucks coming and going from the home days before he disappeared.

Francis had been allowed to remain in home confinement to receive medical care while he cooperated with the prosecution. With his help, prosecutors secured convictions of 33 of 34 defendants, including more than two dozen Navy officers.

Francis pleaded guilty in 2015 to offering prostitution services, luxury hotels, cigars, gourmet meals and more than $500,000 in bribes to Navy officials and others to help his Singapore-based ship servicing company, Glenn Defense Marine Asia Ltd. or GDMA. Prosecutors said the company overcharged the Navy by at least $35 million for servicing ships, many of which were routed to ports he controlled in the Pacific.

Ten U.S. agencies are searching for Francis. U.S. authorities also issued a red notice, which asks law enforcement worldwide to provisionally arrest someone with the possibility of extradition. Malaysia and Sinapore both have extradition agreements with the United States.