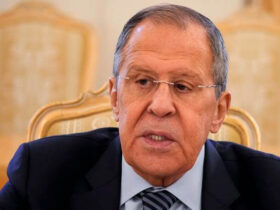 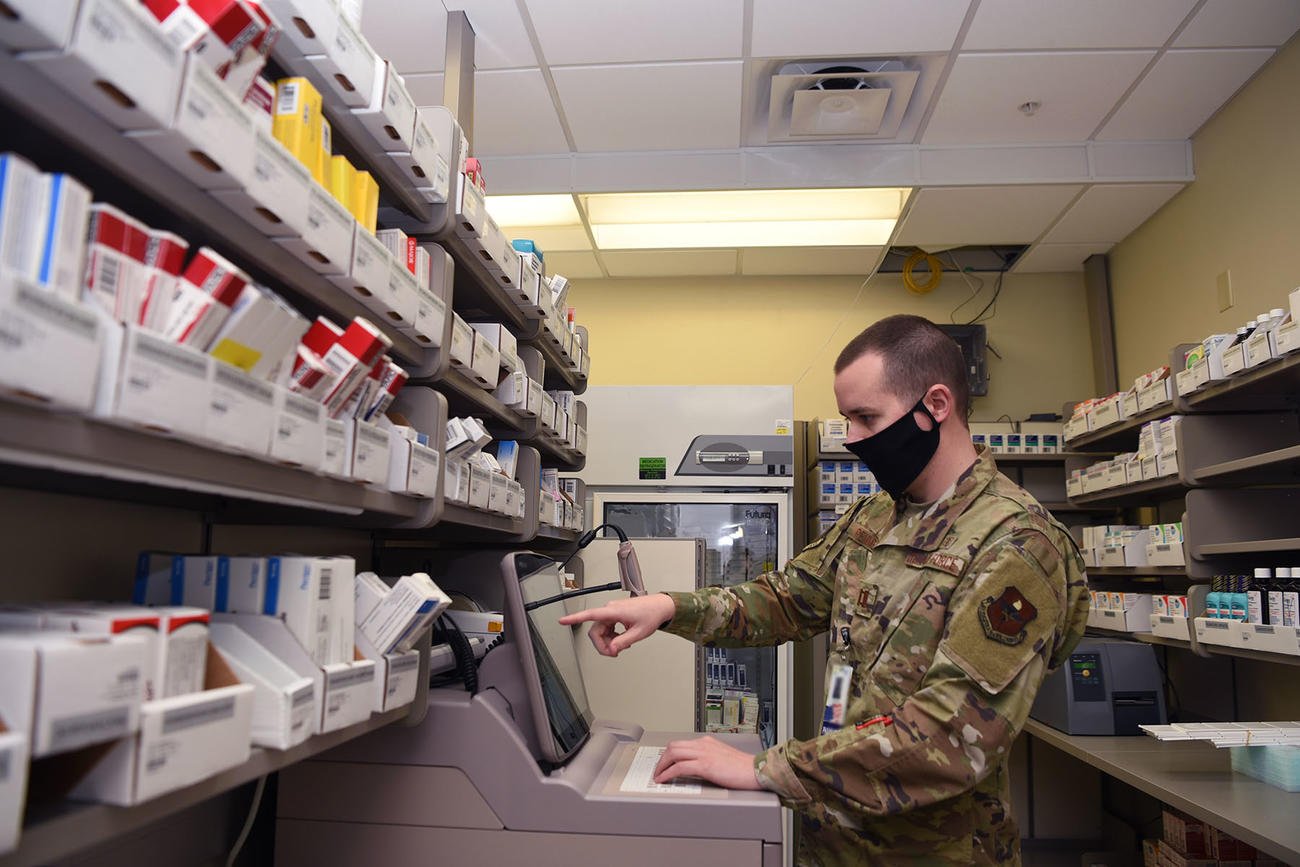 A hundred lawmakers in both chambers of Congress and both political parties are pushing the Defense Health Agency for answers on changes to Tricare‘s pharmacy coverage, including nearly 15,000 independent and community pharmacies leaving the network in October.

In a letter sent Thursday to Seileen Mullen, the acting assistant secretary of defense for health affairs, the lawmakers expressed concern about “patient access and safety” issues resulting from the reductions.

“This will only further reduce the pharmacy network for Tricare patients and their families, and may force beneficiaries to change pharmacies at a time when many receive annual vaccinations,” they wrote in the letter. “As you know, in addition to dispensing medications and vaccines, community pharmacies provide services that lead to better health outcomes, lower overall administrative fees, and valuable in-person consultations with a healthcare provider.”

The letter was organized by Sen. Tom Cotton, R-Ark., and Rep. Buddy Carter, R-Ga. It was co-signed by 18 Senate Republicans and 80 House members, mostly Republicans with a handful of Democrats.

Asked by Military.com for comment on the letter, a Pentagon spokesperson confirmed the department received the letter and said it would “respond appropriately directly and not through the media.”

The letter comes after the Defense Health Agency, or DHA, confirmed that 14,963 retail pharmacies will no longer participate in Tricare’s pharmacy network, which is administered by Express Scripts, starting Oct. 24.

In a statement last week, DHA maintained that despite thousands of pharmacies leaving the network, Tricare would “continue to meet or exceed Tricare’s standard for pharmacy access.”

“Beneficiaries will continue to have many convenient, local in-network options for filling their medications, including those beneficiaries in rural locations,” agency spokesperson Peter Graves said.

But in their letter, the lawmakers expressed concern that “terminating the 2022 pharmacy contracts two months ahead of schedule will likely lead to a disruption of care for Tricare beneficiaries.”

“What reasons has Express Scripts given DHA for terminating the 2022 contracts early?” the lawmakers asked, adding that they also want answers on “what oversight DHA has over Express Scripts, as well as what authority DHA has given Express Scripts to make these contract changes.”

The lawmakers further pressed for answers on what steps the agency will take to ensure access to in-person pharmacy services for Tricare beneficiaries and how the agency monitors retail pharmacy participation in the network.

Separately, Senate Veterans Affairs Committee Chairman Jon Tester, D-Mont., sent his own letter Wednesday to Gil Cisneros, the under secretary of defense for personnel and readiness, calling the reduction in pharmacies “unacceptable.”

“Moving forward, I need to know the immediate steps the department will take to address these urgent concerns,” Tester wrote. “Our Tricare beneficiaries deserve convenient access to the quality and timely benefits and care they have earned, and I will continue to strongly oppose any efforts to restrict that access.”